BREAKING
Israel-led Team Solves Mystery Why Lightning Strikes Fewer Times Over The Ocean...
Tourism In The Holy Land Is Soaring Back Up To Pre-Pandemic Highs
Lapid Speaks Directly To Palestinians—Offers Them “Another Way” Out Of The Ongoing...
Home Tags Posts tagged with "shot"
Tag: 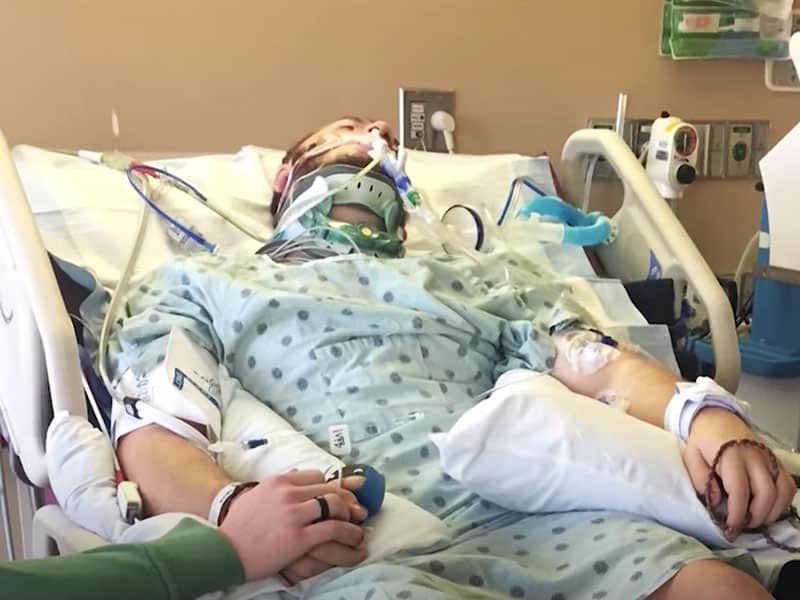 Young Man Miraculously Survives Being Shot In The Face

A young man who was accidentally shot by his brother almost died until God stepped into the grim situation—leaving doctors in awe.

In 2016, Connor Faulkner and his two brothers, Cody, and Christian were preparing for a gun show at their family’s lake house when they met a grim situation. While preparing a gun, Cody accidentally shot Connor in the face. It landed his brother in a critical condition when they arrived at the hospital. 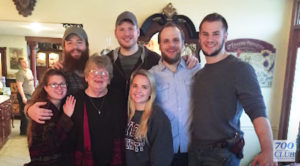 Meanwhile, their parents, Chris and Cheryl, called their family, friends, and the church community to pray for Connor. The parents trusted God while still preparing themselves for the worst thing that could happen. They prepared themselves to let go in case Jesus would take their son home with Him. But while driving toward the hospital, the Holy Spirit spoke to Cheryl, their mom. Soon, she began praying in tongues and felt the peace of God.

Doctors admitted Connor to the ICU in a critical condition when his parents arrived at the hospital. Cheryl thanked the Lord when she saw her son still alive, even with his bloody face. The mom touched her son’s whole body and prayed and spoke life to him. 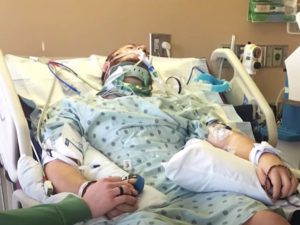 After filling heaven with prayers, Connor stabilized. However, doctors decided not to remove the bullet that “had lodged in his neck.” Because the risk was too great as its distance from his spinal cord was only less than a centimeter.

Soon, despite the odds, Connor gradually recovered, and the family praised God for everything. But unfortunately, his neurosurgeon warned he could be in a vegetative state for the rest of his life even if he survived.

A year later, Connor wanted to go back to the neurosurgeon to testify about God’s miracle when the bullet came out Connor’s neck without any help from the doctors.

God proved the medical science wrong again. He is a Miracle-Working God!

Watch the entire powerful story in the video below and be blessed!