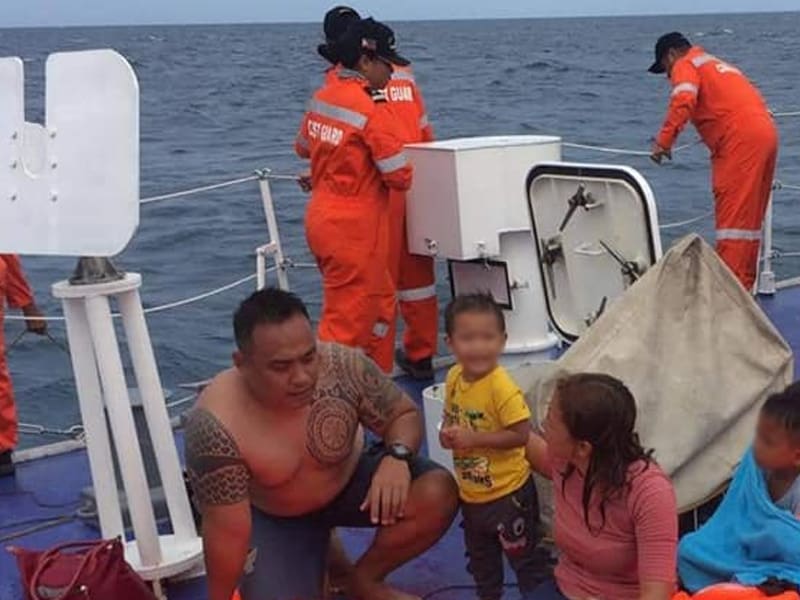 An off-duty coast guard helped in saving the lives of 61 passengers and crew of a sinking ship.

On November 7, the off-duty Seaman First PO3 Ralph Barajan was onboard of MV Siargao Princess on the way to his substation. The passenger ship departed from Loon, Bohol Thursday morning to Sibonga, Cebu, two cities of the Philippines 57 KM apart. MV Siargao Princess set off to the destination but just an hour after departing, the ship encountered a problem. 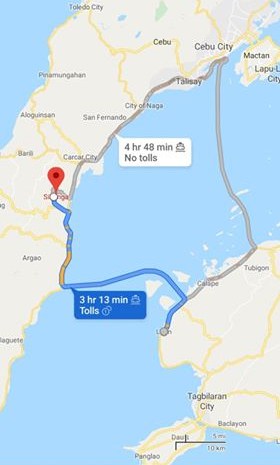 Big waves off the coast of Loon, Bohol battered the ship and water began to flood the vessel. Just after 11:00 AM, the front portion of the ship started to sink which sent panic through the passengers and crew.

Being a trained in the Coast Guard, Ralph knew he has to do something to save everyone on board with him. Ralph orchestrated an escape plan and started by tying everyone together to ensure they would not drift apart. Having them close together while floating on the sea will also make them more visible for rescuers.

“I wanted everyone to be saved that’s why I tried to bring us all closer. We tied ourselves together so we would not drift apart,” Ralph said after their rescue.

Despite being scared during the ordeal, Ralph prioritized the safety of his fellow passengers. With a goal in mind and courage in his heart, he faced the fear and took action in order to save everyone.

Ralph instrcuted everyone to jump off the sinking ship. Ralph was the last person to jump off, making sure no one was left behind. After two long hours in the ocean, Ralph’s fellow coast guard officers came to their rescue. 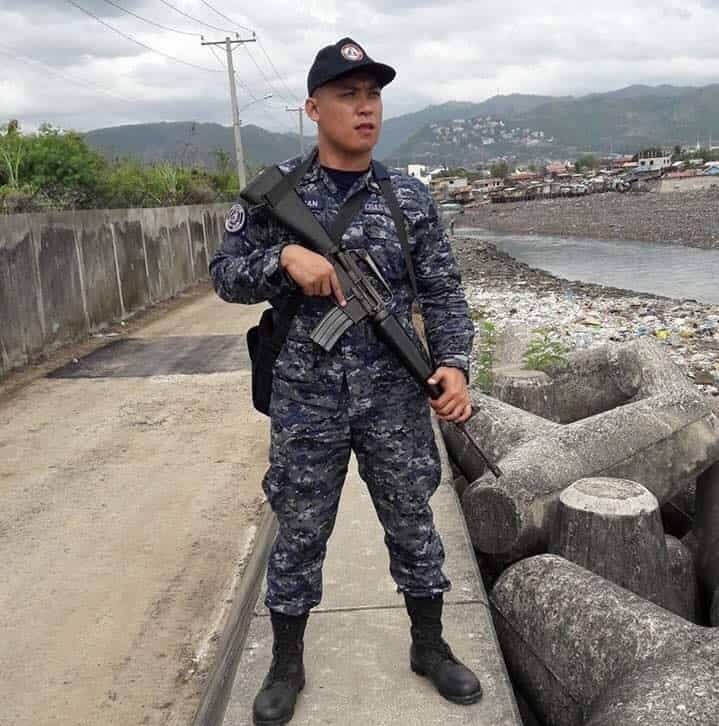 All passengers were rescued

“We were floating in the sea for two hours. We held on to our life jacket. It was fortunate that there was Coast Guard personnel who was also a passenger and he helped us,” she said.

Because of Ralph’s leadership skill and bravery, every passenger was rescued. Ralph is now being hailed as a hero for saving the sixty-one passengers on the ship.

Read also: Teenager Lost For 49 Days At Sea Survived By Reading His Bible