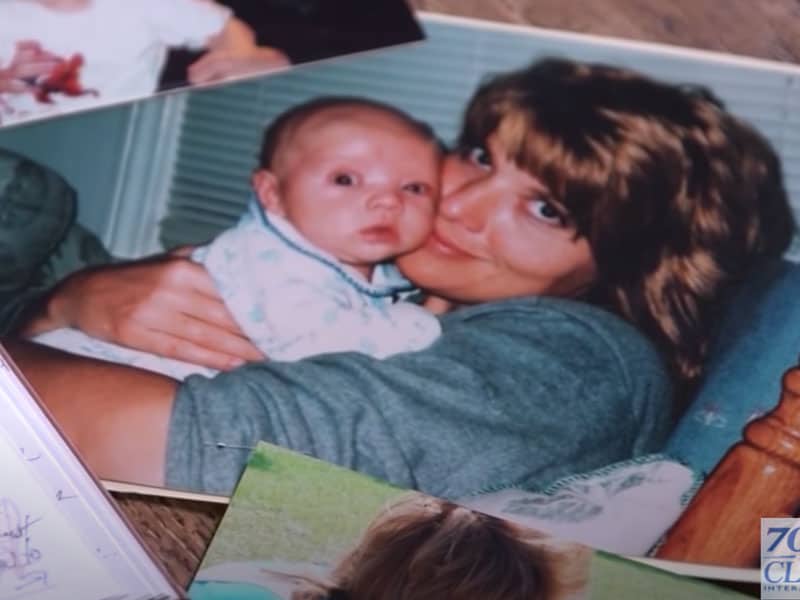 A woman was living in constant pain after giving birth to her first baby because of nerve damage. For 13 years, she underwent 14 surgeries, but nothing healed her until she attended a healing conference and encountered God face to face.

Fro Joanne Moddy’s first pregnancy, she ended up undergoing a C-section. But even after the operation, she was still in constant pain. 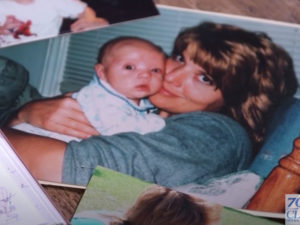 “I kept describing this pain as all my organs are collapsed and falling out. That was the feeling I had,” she recalled.

Then months turned into years of having that pain. But doctors couldn’t find out the cause. And after five years and seven surgeries, they found no improvement in Joanne’s condition. Thus, she continued living a life unable to function normally even with countless pain medications.

Amidst the pain and suffering for years, the only thing that gave Joanne the confidence not to give up was the Word of God. For a moment, she would feel positive enough after reading the Bible. However, later on, she would collapse and would want to end her life.

In 2004, specialists finally discovered Joanne’s disease. They had found nerves in her pelvis that had been crushed during her 91-hours of labor. But despite the treatment offered, it merely gave her temporary relief. It never healed her.

She then began to believe that she was a disappointment to God. She thought she must have done something wrong to deserve the suffering.

Eventually, Joanne went to another surgery again. But this time, she almost died. She left her body and encountered God. And He told her, “I’ve seen your suffering, child, and I know full well your pain.” God then showed her husband and son.

The mother returned to her body, and her condition got worse. Until one day, she attended a healing conference in Orlando in 2013. A man approached her and what happened next brought the biggest miracle she has ever experienced throughout her life!