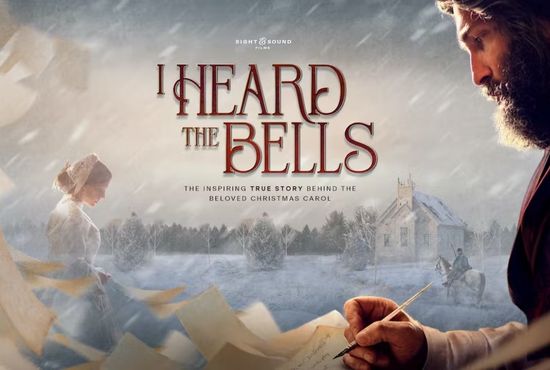 Sight & Sound Films will be releasing their debut movie “I Heard The Bells,” a Christmas special film.

The Sight & Sound ministry has been known for its biblically-based theatrical entertainment. Today, they announced that they will be expanding with Sight & Sounds Films with their upcoming debut movie.

“I Heard The Bells” will be a Christmas special movie that is set in the 1800s. It is about American poet Henry Wadsworth Longfellow who “leads an idyllic life ­until the day his world is shattered by tragedy.”

“With a nation divided by Civil War and his family torn apart, Henry puts down his pen, silenced by grief. But it’s the sound of Christmas morning that reignites the poet’s lost voice as he discovers the resounding hope of rekindled faith,” the film synopsis reads. 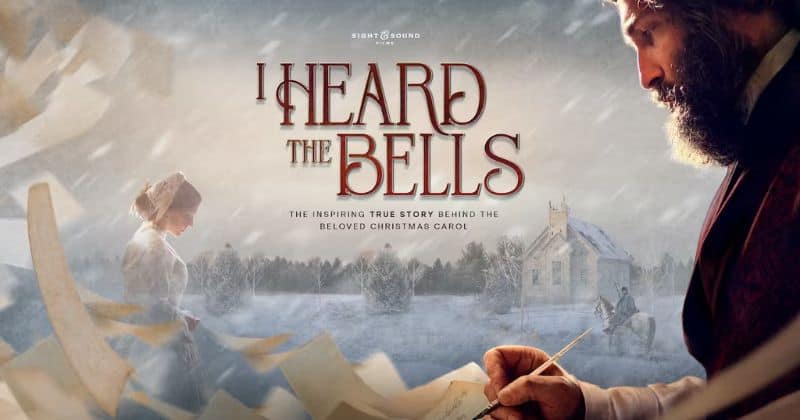 Sight & Sound President and Chief Story Joshua Enck shared how their team sensed that they are being called to expand to filmmaking.

“COVID really pushed us out of the nest,” Joshua said. “We were predominantly, obviously, a theatre company, telling [the stories of] biblical characters on stage in a very epic way, and that really became the Sight & Sound brand. But a lot of us have always sensed that we are more than a theatre company and theatre ministry. We really felt more like a story company, a company, and ministry of storytellers.”

There are still endless personalities that Sight & Sounds want to feature on their creative avenue. Their desire is to make these figures known for how they changed the world because Christ has changed them first.

“Our heart for Sight & Sound films is to tell the stories of figures and events from history who changed the world because Christ first changed them,” Enck told CP about why the team decided to make “I Heard the Bells.” “There are endless stories, endless people, and figures and events that we could talk about,” he added.