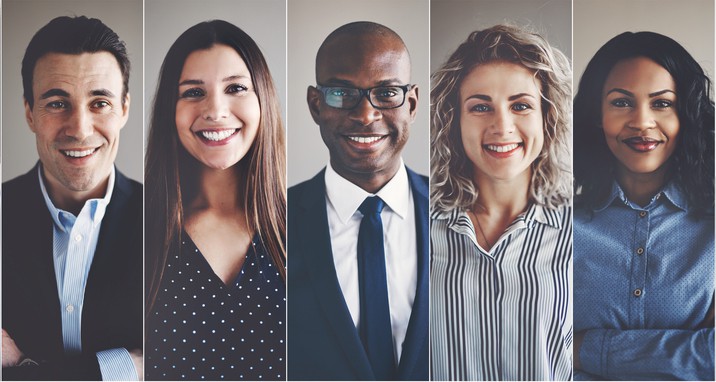 How Do We Measure True Success in God’s Kingdom

A number of years ago I had the privilege of ministering for two weekends in the New Orleans, Louisiana, area. I had some time off between meetings, and so I retreated to a secluded place that had been provided for me where I could rest and reflect on some things I had been reading. I was specifically drawn to two passages in the Gospel of John. For several days I found myself visiting these verses again and again. It was as if I was on a pilgrimage and the Holy Spirit had prepared a place of solitude for me so He could speak to me about something that would change my life and the way I would approach life and ministry.

With John as my companion, I set out on the journey and found myself intrigued by two verses he had written in his Gospel—John 13:23 and John 21:20. While they appear to be very similar in nature, together they reiterate a truth that is essential for our emotional and spiritual well-being. In speaking of himself, John wrote, “One of them, the disciple whom Jesus loved, was reclining next to him” (John 13:23). In John 21:20 he further stated that “Peter turned and saw that the disciple whom Jesus loved was following them. (This was the one who had leaned back against Jesus at the supper and had said, ‘Lord, who is going to betray you?’)” Notice, in both instances John referred to himself as “the disciple whom Jesus loved.”

John often spoke of having a special, unique relationship with Christ. In fact, on three other occasions he makes reference to being “the disciple whom Jesus loved” (John 19:26; 20:2; 21:7). It may appear that John was being a bit egotistical about his close connection with Christ, but in reality that was not the case at all. John wasn’t suggesting that he was better than the other disciples. Instead he was speaking out of a personal revelation he had experienced about the all-encompassing, superior love of God. John understood that he was special to the One who is able to love each of us as if we were His favorite.

If you could have asked John, “What is your core identity, and from what do you draw your significance?” he would have never replied, “I am an apostle, a minister, a miracle worker.” He would have simply said, “I am the one Jesus loves.” John understood that he was God’s favorite. He knew he was special, not because of his accomplishments in ministry, but because of who loved him. He was the “beloved of the Father,” and that became his true identityand the crowning glory of his life.

This was the truth the Holy Spirit wanted to instill in my heart and mind during my brief retreat. I was being invited to embrace my core identity as Father’s special son, but the concept was somewhat difficult for me to grasp. For years I had struggled with a deep sense of insignificance. I was often lonely growing up and wondered why I had to initiate getting together with the kids in my neighborhood. It was experiences like these that reinforced the rejection I felt and led me to believe that there had to be something wrong with me.

Even after I had been in ministry for some time, I was still haunted by periods of incredible loneliness. I would wonder why I didn’t receive more phone calls from the people I had met in my travels whom I had come to love and appreciate. Why was I the one who had to make the calls and pursue the relationships? I also struggled at times with questions about why I wasn’t receiving more invitations to travel and minister, and I battled with thoughts that questioned my speaking ability.

There were also occasions when I would watch Christian television and catch myself comparing my ministry to others and wonder why God was seemingly using them more than me. I felt insignificant even to God, and I couldn’t understand why He wouldn’t give me more  opportunities to serve Him. No, it wasn’t about having my ego stroked; it was about the rejection I felt and the deep-seated pain I had carried for years.

These were the issues the Holy Spirit was lovingly confronting during my time in Louisiana. I knew He was exposing certain mind-sets and emotional wounds not to shame me but to enable me to live free as His son. He wanted me to know that as much as He loved the things I had done for Him, He delighted in me solely because of who He had made me to be for Himself. My worthwas not based on my ministry accomplishments but instead on the fact that I was the “beloved of my Father.”

It was then that I truly understood our success in Christian life does not primarily consist of what we do for our Father but what He has done for us—the incomprehensible things He has dreamed up and accomplished for us through His Son, Jesus Christ.

Remember, true success in the kingdom of God is not ultimately determined by one’s accomplishments; true success is based on the understanding that we are infinitely loved and cherished by God. Jesus came to vividly illustrate the lengths to which the Father would go to restore our worth as His sons and daughters. Our lives are valuable because Christ stooped and came down to our level so we could be reconciled to His Father and enjoy Him forever! Our significance will only be found in living and serving out of the reality that we have been called and chosen to be Father’s boys and girls.