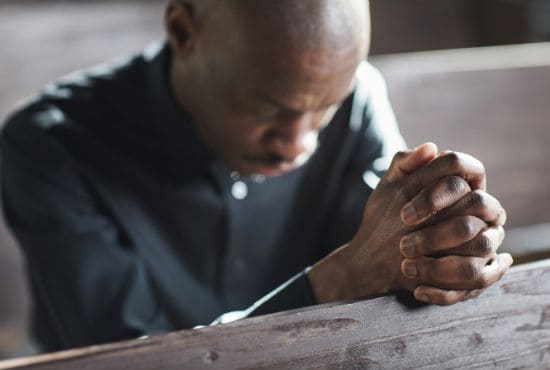 A former Muslim was killed in Uganda for converting to Christianity and leading others to Christ.

On the 3rd of July at around 7:15 in the evening, Simolya Latifu from Molu Village, Kasasira Sub-County, Kibuku District was killed. After attending a Sunday evening service at Christ Discipleship Worship Center, three witnesses saw three guys riding a motorcycle. The next thing they heard was Simolya yelling for help at a nearby swamp.

“The killers were condemning him for converting Muslims to Christianity,” the witness told Morning Star News. “We hid in a thick bush.” 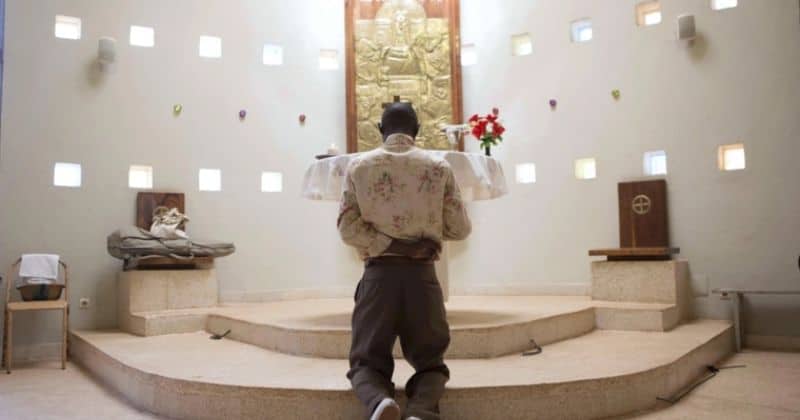 Apparently, the 47-year-old victim was a former Muslim who recently converted to Christianity. He had also been going around telling other people about his testimony and leading others to Christ. The witnesses were able to recognize the assailants as Ali Buyinza, Muhammad Kamunyani, and Jamada Walyomba.

“We saw Buyinza cut him on the head with a sword, and thereafter they left,” said the witness, unidentified for security reasons. “We remained there for about 30 minutes, and then we took courage and slowly went to see the slain man and discovered that he worshipped with us at Christ Discipleship Worship Center.”

Leading others to Christ

Pastor Emmanuel Muzei said that Simolya was a dynamic evangelist who was an encouragement to other Christians.

“Angry Christian residents from Molu village flooded to Molu village swamp to mourn the death of their beloved convert from Islam who had been going from one church to another testifying about how he converted to Christianity,” Pastor Muzei said. “His testimony was an encouragement to many Christians in my church and led many to Christ. We have lost a dynamic evangelist.”

The authorities were able to arrest Buyinza who admitted to the murder and explained why they killed him.

“We warned him to come back to our religion and gave him several opportunities, but he turned a deaf ear – we’re proud of killing him,” he said to the police.

Christians in Uganda are still experiencing persecution despite the country’s laws for religious freedom. Let us pray for the grieving wife and five children of Simolya and for all other Christians who are being persecuted.