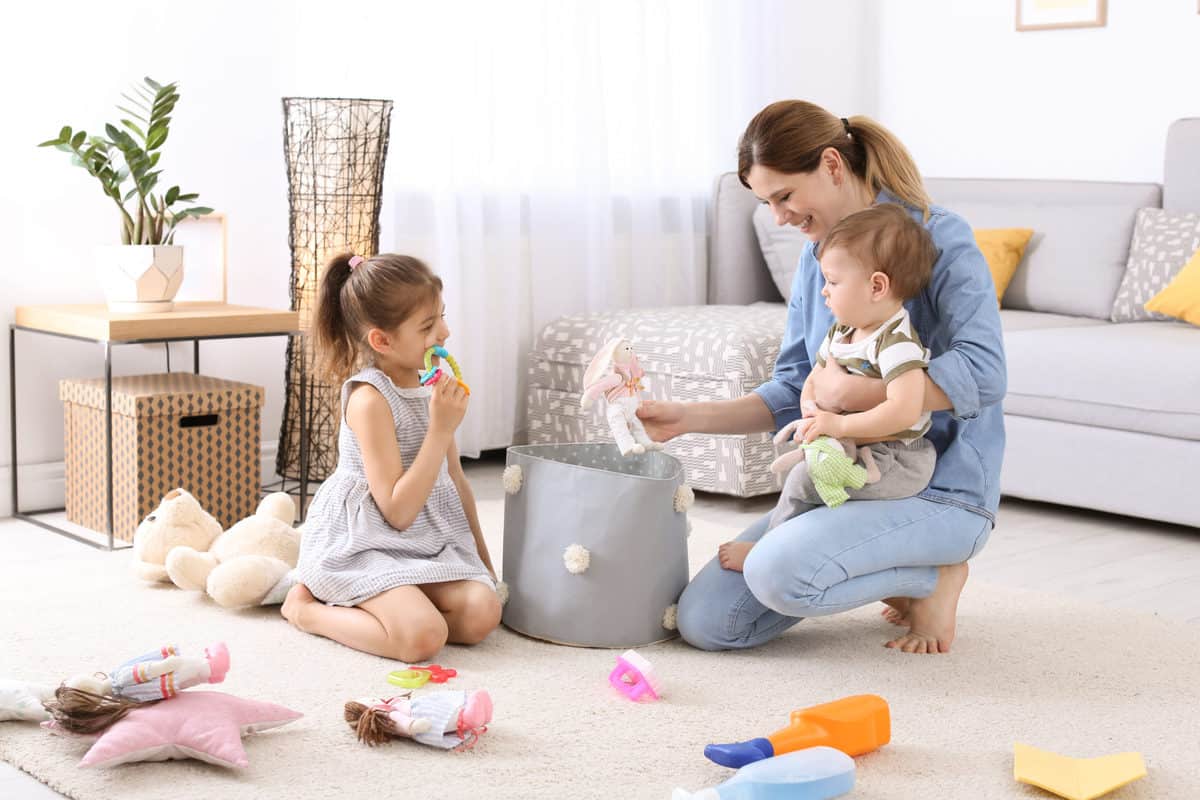 Parents, Sometimes We’re Doing Too Much

Simon Sinek says, “The problems millennials are facing, and the challenges their employers are facing right now, are all a result of failed parenting strategies.” To say this another way…society is forced to correct (or adjust to) whatever parents mess up. As parents with younger children, I (and maybe you) need to quickly realize what this means for us.

I was recently tucking my daughter into bed when she remembered she’d left her favorite blanket in the car. I was just about to go get it for her when I realized I was about to do something for her that she was more than capable of doing herself.

Dr.Tim Elmore says this is one of the biggest mistakes we make for our kids. When we do the things they can do themselves, it’s as if we are telling them we don’t believe they are very capable, and it eventually breaks down their confidence in, and awareness of, their own abilities.

So I stopped and kindly told my daughter that she knows where the keys are, and can get out of bed and go get her blanket if she wants it. She’s a bit older now, but it’s similar to the classic game toddlers play where they drop their toy and the parent picks it up…over and over and over again.

Here’s what I think happened with many millennials who are struggling now – their parents never stopped picking up their toys for them. Their parents went and got the blanket from the car way too many times. They never learned to do some really important things for themselves. They have little confidence in, or awareness of what they are truly capable of. Here’s what it looks like now, years later: Their parents pay their rent, car payment, car insurance, gasoline, and credit card bills. Something breaks, and mom or dad immediately buy them a new one.

It’s the toy on the floor game that never ended. And these young adults are stuck as if they were still toddlers, because their parents disempowered their children from becoming adults. Remember, we aren’t actually raising children, we are raising adults.

Of course I don’t mean we should never pick up the toy for our toddler. After all, it is fun. I’m also not saying we should never do our kids a favor and go get their blanket from the car. I am saying that our children are people God has entrusted us with, and we want to set them up for success, we want them to thrive in society. So at some point…we need to stop picking up the toy. And the sooner we do, the easier the future will be.