BREAKING
Catch a Ride on a Shared Scooter—“Micro-mobility” Coming to Tel Aviv Next...
Israel Military to Conduct First-ever Simulated Strike on Iran
‘Injury to the Heart of Iran’: Details on the Life and Death...
STAND WITH UKRAINE
Home Tags Posts tagged with "Simon the Zealot"
Tag: 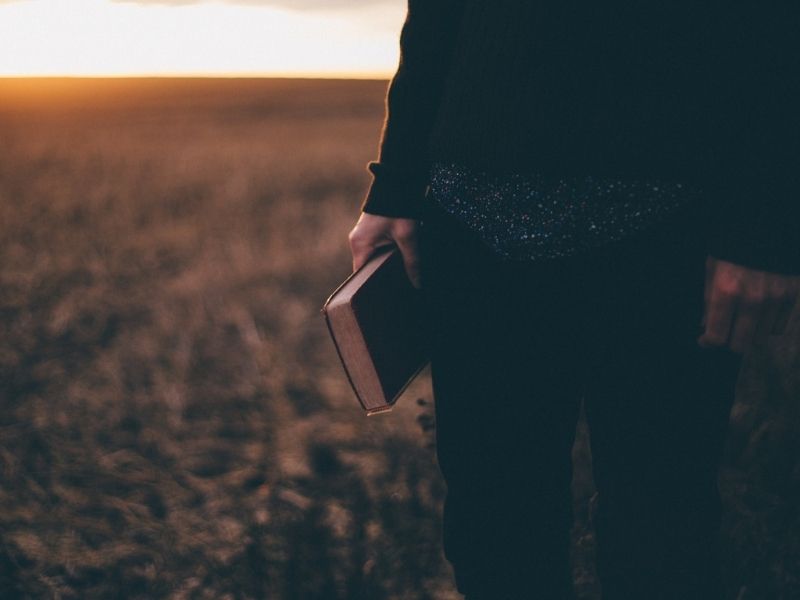 Simon The Zealot: The Apostle Of Jesus, Zealous For The Law

Simon the Zealot is one of the twelve apostles of Jesus. Bible writers added his surname, “the Zealot,” to distinguish him from the other Simons mentioned in the Bible. But, what is he really zealous about?

Little is known about this radical follower of Jesus. One thing we know is Jesus chose him and appointed him as one of his close companions. His name appeared in the four lists of the apostles (Matthew 10:2-4, Mark 3:14-19, Luke 6:13-16, and Acts 1:13-16). And he is entirely absent in the account of John. But, his name, “the Zealot,” may have added some information about Simon.

The Zealots were an extremist group passionate about obeying the commandments of the Torah or the Law of Moses. As foreign empires conquered their land, they brought new practices and pagan idols. And so, the zealots would sometimes turn to violence and rebellion.

Judas Iscariot, also one of the twelve, was believed to be part of the Zealot’s spin-off party, the Sicarii. The Sicarii, or daggermen, would assassinate Roman rule with their Sicari or short dagger knife. Their uprising caused terror and disruption to the Roman government.

Jesus’ Love Amidst the Society of Hate

During Jesus’ time, the zealots expected the Messiah to overthrow the Roman regime by force, just like the kings and judges did in the past. So, when Jesus was arrested in the Garden of Gethsemane, the disciples drew their swords to counterattack. But, Jesus resorted to submission and mercy. And his response scattered the disciples.

Indeed, Jesus’ actions and teachings were opposite to the ideals of the Zealots. The rebels taught brutality as a result of their enthusiasm for religion. But, Jesus demonstrated love as a response to the endless love of God.

Moreover, Jesus further enforced this love as he selected his disciples: Simon, the Zealot who hated the Romans, and Matthew, the tax collector employed by Rome. Jesus’ decision provides that the Kingdom of God is available to all walks of life.