BREAKING
Cancer Patient Survives A ‘Death Sentence’ & Receives A Surprise From Jennifer...
TikTok Kid Preacher Feels God In His Prayer Time; “I Am Not...
“Jesus Appeared To Me Twice So That This Message Will Be Delivered...
Home Tags Posts tagged with "Sin of abortion"
Tag: 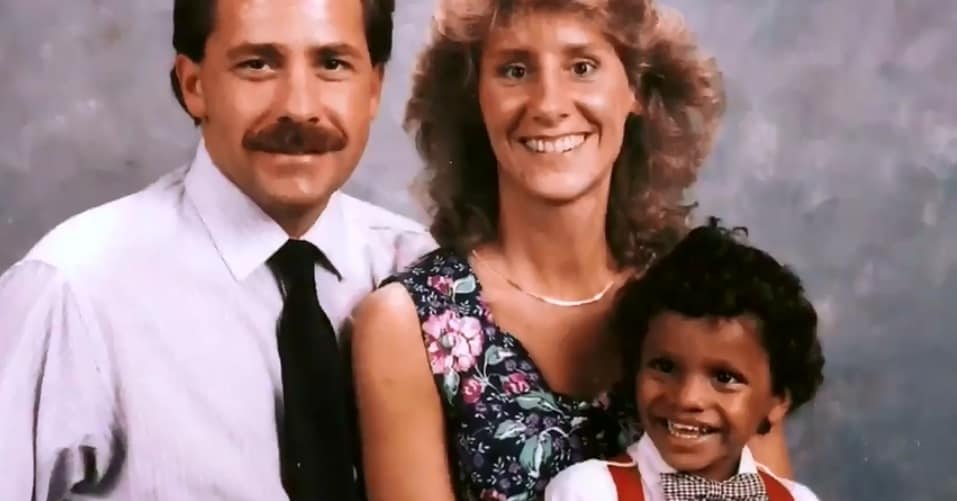 Will God Forgive Abortion?— A Woman Speaks Up

Throughout the years, abortion has been a sensitive issue around the globe. According to Wikipedia, around 56 million abortions are performed worldwide. Most people see such acts as shameful, believing that an unborn baby is still a human and has the right to life. For this reason, women who have undergone such a procedure feel condemned. This is the way Luana Stoltenberg felt, especially since she had three abortions.

“My life was in this vicious cycle. It was like I was caught in a trap and kept going back to the same disgusting things I always knew to do. There was no hope,” she said.

Luana was 16-years-old when she got married and had her first baby. Unfortunately, she had a miscarriage that caused her husband to leave her a year later. After that event, Luana indulged in partying and sexual encounters. That’s when she got pregnant three times and terminated all three pregnancies.

“I became very promiscuous. I hated myself, so I thought the only way someone would love me was if I gave them reason to love me. So it didn’t take much time before I was pregnant again. That’s how I ended up having three abortions,” Luana regretfully said.

She felt hopeless about this and thought she could never get over the guilt and shame that was eating her up inside. She even tried to kill herself several times. Then one day her mother called and told her, “Luana, I love you so much. I can’t think of a single thing you could do that would cause me not to love you. Even if you killed somebody, I’d still love you. How much more does God love you. He created you.”

The compassion Luana’s mom showed her moved her to her core. Moreover, it was the first time she heard that Jesus would forgive her even if she had committed something horrendous. After she went home to her parent’s church, Luana accepted Jesus as her Lord and Savior.

Today, she thankfully testifies to God’s goodness saying, “He has literally taken me from the very pit and the depths of despair and given me new life. Not just new life, but abundant life. He’s filled me with joy. He exceeded every hope or dream I could have had for my life. That’s who Jesus Christ is to me.”

Right now, if you feel like you have greatly sinned against God, know that He is always ready to forgive you. No matter how big or small you think that sin is. Jesus conquered death’s punishment for you. He loves you so much, and there is no power in Heaven or Hell that can separate you from His love. Accept Jesus as Lord and He’ll give you a new life.

“For I am convinced that neither death nor life, neither angels nor demons, neither the present nor the future, nor any powers, neither height nor depth, nor anything else in all creation, will be able to separate us from the love of God that is in Christ Jesus our Lord.” (Romans 8:38-39)