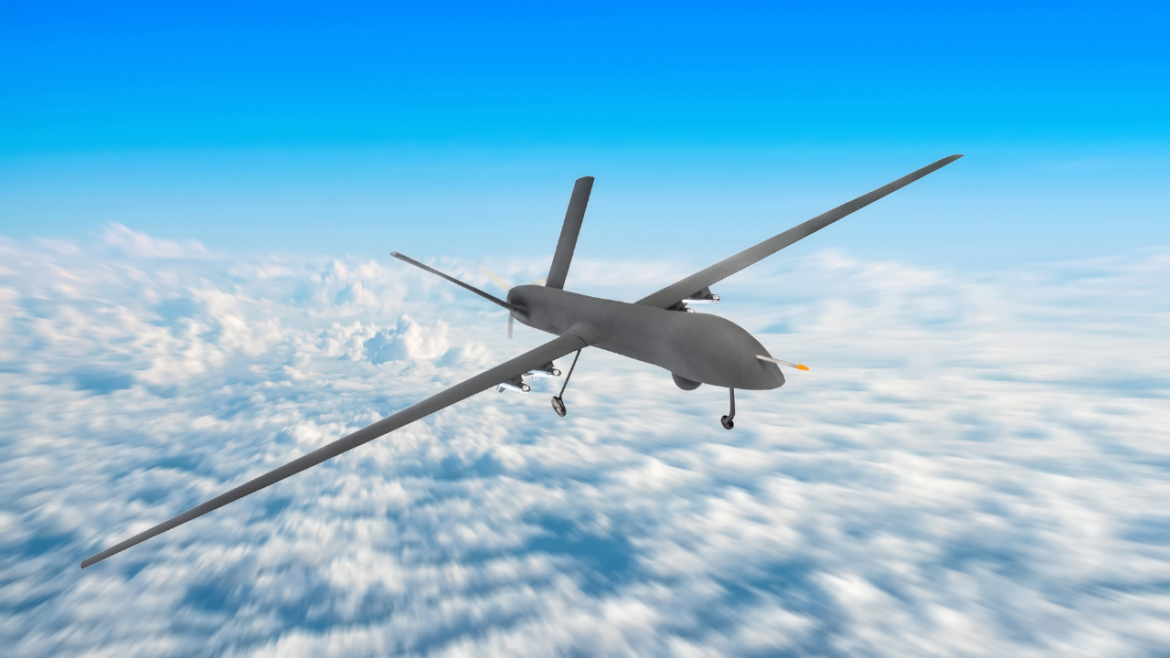 On Wednesday, the Israeli Defense Forces reported that their fighter jets downed an unarmed Egyptian drone on Monday. It was not clear why there was a two-day delay in reporting the incident to the public; however, it appears that it was not an attempted attack.

Apparently, an Egyptian military drone veered off course as it was monitoring the Islamic State radicals that base their operations in the Sinai Peninsula. The UAV (unarmed aerial vehicle) was intercepted in coordination with Egyptian military forces. Security ties between Egypt and Israel are very tight.

The IDF reported that the incident occurred in the southern Negev Desert, near Mount Sagi, which is only a few miles from the Egypt-Israel border. Israel was tracking the drone as it crossed into Israeli airspace. The IDF is investigating the situation.

Israel’s military is on high alert following threats last week from Iran in retaliation for the assassination of a colonel in the elite Quds Force in Iran’s Revolutionary Guard.

Egypt is also battling Islamic radicals. In 2013, the Egyptian military overthrew an elected hardline Islamist president. Since then, Islamic radicals hiding out in the Sinai desert have carried out terrorist attacks, targeting Christians and Egyptian security forces.

Israel has secretly (or not so secretly) joined its neighbor to the south in this fight. Reports are that Israel has carried out at least 100 strikes by drone, fighter jet, and helicopter against the Islamic State-funded (aka ISIS) terrorists near Israel’s southern border over the last several years.

Last month, a local jihadi leader in the desert was killed in an airstrike—they blamed Israel.