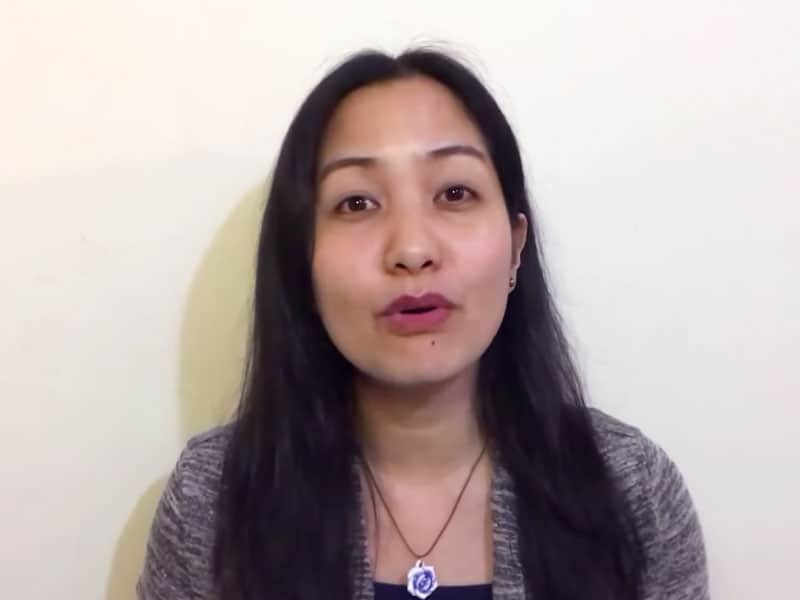 A woman who went through a breakup in her marriage bravely testified how God redeemed her from darkness, realizing that God is the only love that can truly satisfy her.

Karen Rey is a pastor’s daughter. As a teenager, she searched for love in different places and tried to discover different relationships. She admitted that she compromised and never experienced single life until after the breakup of her marriage. 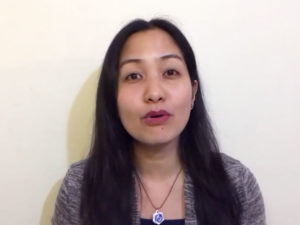 During college, she met her now ex-husband and thought he was the one. They had the ideal things where it seemed like it would go a great way.

“I was thinking, wow, this must be the most ideal relationship. Because everybody thought so,” Karen recounted.

They were both worship leaders. And the guy was also an upcoming youth minister.

But behind the limelight, Karen and her, at the time, boyfriend were living a double standard kind of life, full of secret sins. Their relationship wasn’t healthy. She knew deep inside that something was wrong, but she was too afraid to let it go, for she had already given so much of herself to their relationship. So, although she was losing her identity and value as a person, she still married him.

When they got married, it ended up exposing more of the brokenness in their relationship. Karen’s husband had affairs and chose other women.

Amidst the pain and suffering of her marriage, God spoke to her. He told her, “Go and comfort him.”

At first, she resisted, but God strongly convicted her and she did it. After comforting her husband, God then revealed to her, “that’s you.”

“You’re the one who’s also trying to go and find so many secondary lovers. But I will always be the first One to come and bring you back to Me,” God said to her.

At that moment, she realized the depth of God’s love and was never the same again. Eventually, her marriage ended, but she chose to forgive her now ex-husband.

Today, God redeemed so many things in her life and is using her mightily for His glory.