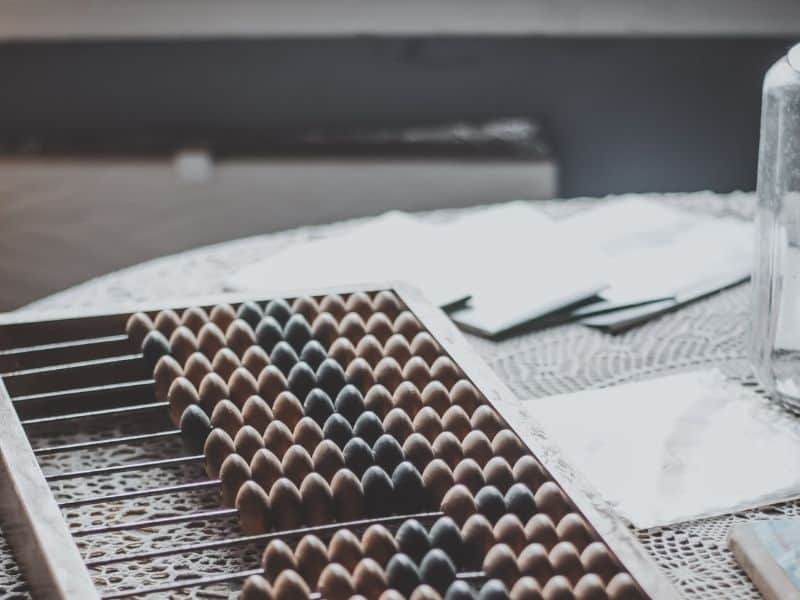 The Sinner Who Became An Apostle Of Jesus: Matthew The Tax Collector

Matthew, the Tax Collector, was one of the twelve apostles of Jesus. And although he was part of the Messiah’s core leaders, he was also grouped with the sinners.

His parents called him Levi, alluding to the priest who worked for the Holy God. But Matthew sold out his Jewish culture to serve under the Roman government. He worked to collect taxes from his people, who were burdened with the Romans’ hefty charges imposed on them.

As a Jew, committing to work as a tax collector is an act of betrayal for them. They have little to no accountability since they collect more than the required amount. The difference would then be pocketed personally. Because of this, tax collectors are synonymous with sinners.

Not just sinners, but Jews see them as the worst kind of sinners. They view tax collectors as cheaters and liars, robbing even the poorest.

Love does not keep a record of sin

But, Jesus came to destroy the way society works. He showed that tax collectors, prostitutes, and zealots need salvation. They should not be shunned but embraced to repentance and new life.

With that said, Jesus called Levi, who was later named Matthew, to “come and follow Me.” He displayed God’s love that knows no limitations and is showered for all.

Encountering Jesus’ love made Matthew, and all others, reject their sinful lifestyle. He became a new creation, no longer defined by the society’s label, but Matthew, the apostle, and lover of Christ.