BREAKING
Cancer Patient Survives A ‘Death Sentence’ & Receives A Surprise From Jennifer...
TikTok Kid Preacher Feels God In His Prayer Time; “I Am Not...
“Jesus Appeared To Me Twice So That This Message Will Be Delivered...
Home Tags Posts tagged with "Six friends"
Tag: 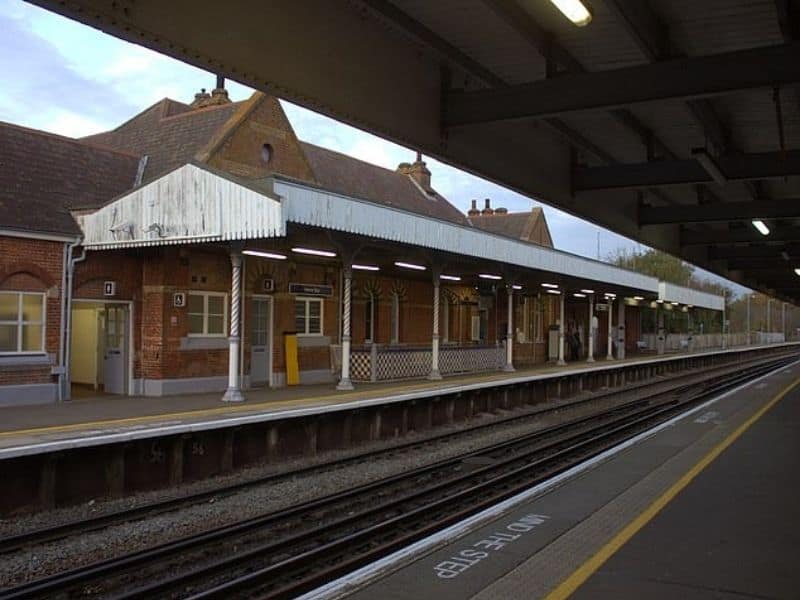 Six school friends were at the right place at the right time when they saved a suicidal teenage boy from jumping in front of a train. They successfully pulled him away from the edge of the station’s platform. 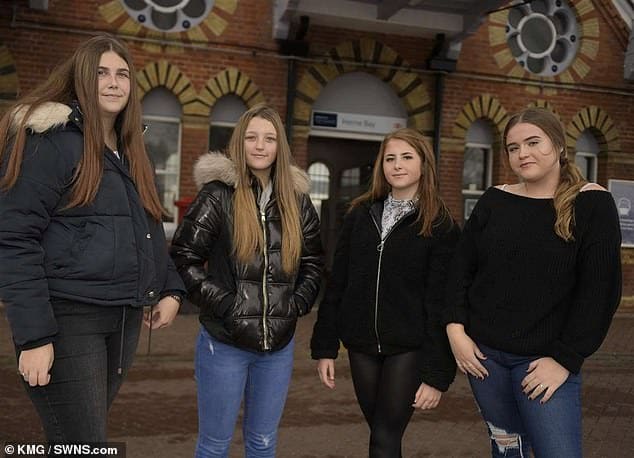 From left to right: Tia, Chloe, Eleanor and Madison

Kyle recalled that the incident happened when they were waiting at the Herne Bay Station in England. They saw a distressed 18-year-old lad standing at the edge of the platform. When they realized he was crying and about to jump, they rushed to his side and kept him from his plan.

Kyle told KentOnline, “I saw him standing by the line, and something wasn’t right. Then one of the girls said, ‘he’s crying,’ so we just dropped everything and ran down the stairs. We ran through the underpass, up the other stairs, and pulled him away from the edge.”

They were trying to talk to the guy when the train was fast approaching. The troubled teen tried to jump into its path. But the group took him down. They had to throw themselves on him to hold him down. Jack said that “it took all of their strength to keep him on the platform.”

Chloe explained that although adults were present during the commotion, they just “watched it all unfold.” “We were all struggling to hold him back. They were just sitting there.” 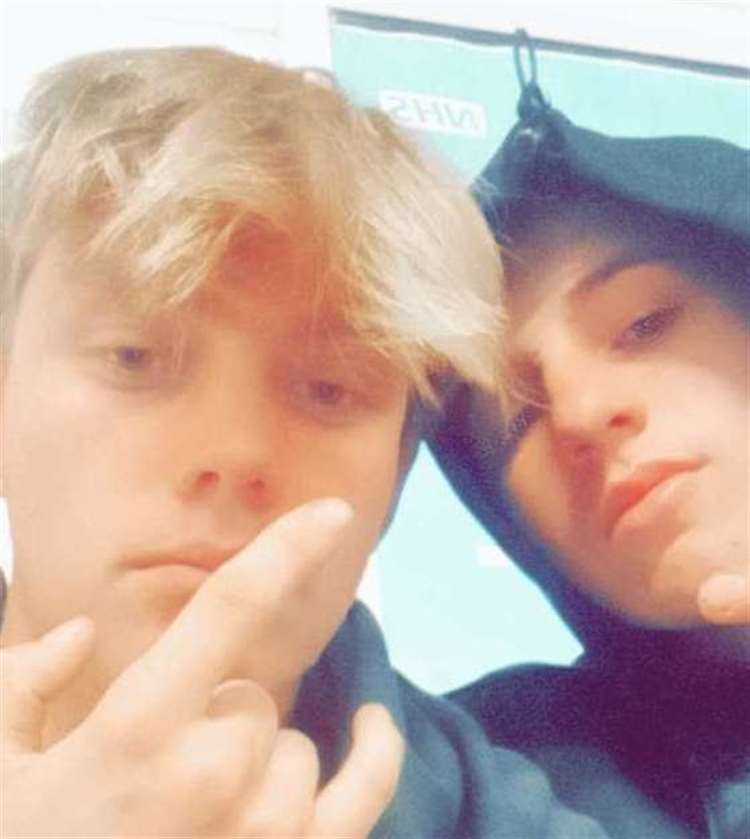 Elena O’Brien, a worker in the station grounds, commended the young pals for their heroic act. “For a group of teenagers to come forth and do that, it can’t go unnoticed. It was really quick thinking.”

She added, “There is so much bad stigma around these days about teenagers, but if it wasn’t for these ones, a life would have been lost.”

The lad’s mom was very grateful for the group’s intervention. “Thank God they were there. They saved his life.” She further noted that the teen was remorseful over his action. “He’s just thankful he is still here. And very regretful and thankful for the teens..”