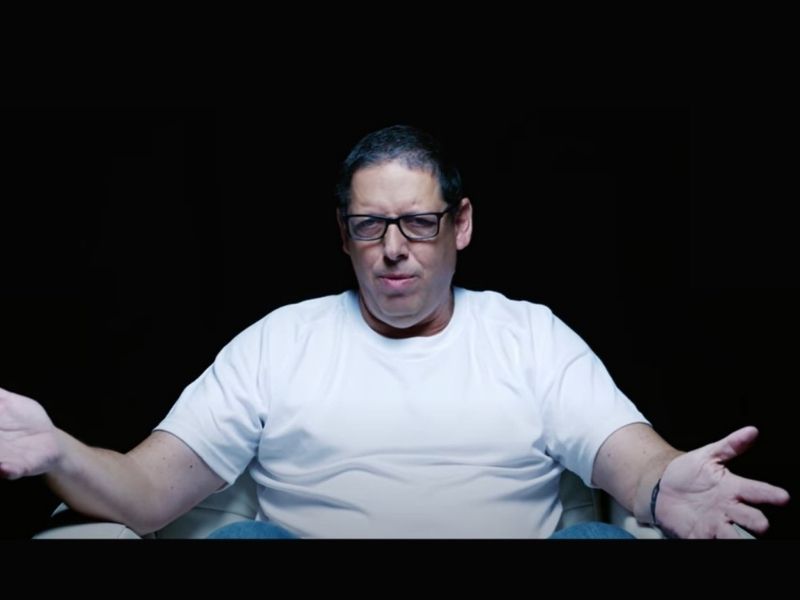 A Jewish man was adamant that God didn’t exist and the Bible is, thereby, false. So, he took on the journey of proving the Bible wrong. But, after 9 months, he could not find any inconsistencies in the Scriptures. Rather, it helped him open his mind to the Truth and was saved in Yeshua.

The Jewish man came from a normal Israeli family. They participated in the regular Jewish holidays and traditions, prepared a seder meal for Passover, fasted during Yom Kippur, observed every Shabbat. But, he grew up refusing God’s existence. He would often wonder how a God could neglect His people to the extent of letting them suffer. His unbelief stemmed from his grandparents as survivors of the Holocaust.

His wife, Orit, had a brilliant father, Ezekiel. He was an outstanding military man and one of Israel’s chess champions. With his intelligence, he would go to casinos and beat the system. Eventually, this became an addiction that made them lose all their family’s wealth. So, his father-in-law ran away and moved to North Carolina. He lived in a community where they studied the Bible and the New Testament.

Jewish Billionaire Desperately Cries Out To God And Finds Yeshua

One day, the news came: Ezekiel had passed away. So, Orit and her family went to the funeral. But, they were surprised to know that his neighbors and friends remembered him as a gentle and soft person, opposite to what they know about him.

Orit then decided to learn what actually happened to her father that made him change. So, she brought her husband and kids to live in North Carolina.

Subsequently, they attended Bible study groups and gatherings. The Jewish man only went to prove that the Bible was wrong. But, over 9 months, he could not find anything. That’s when it struck him. He said, “Maybe, it’s time to open my mind. Maybe, it’s time to read the New Testament.”

Ultimately, the Bible opened his heart to the true character of God. He always thought of God as angry, distant, and unforgiving. But, the Scriptures showed a different God – a merciful, loving, and forgiving God.

He discovered Yeshua, who went to earth, lived without sin, thus becoming the perfect sacrifice to pay for the world’s sins.

“There’s nothing more Jewish than believing that Yeshua is the Messiah of Israel,” he said. “The promises of God to Abraham, Isaac, Jacob, and David are all fulfilled in Yeshua. There is no authentic Judaism without Yeshua in the center.”

"I tried to prove their Bible was wrong, but maybe it was time to open my mind"