BREAKING
Israel-led Team Solves Mystery Why Lightning Strikes Fewer Times Over The Ocean...
Tourism In The Holy Land Is Soaring Back Up To Pre-Pandemic Highs
Lapid Speaks Directly To Palestinians—Offers Them “Another Way” Out Of The Ongoing...
Home Tags Posts tagged with "Skylar"
Tag: 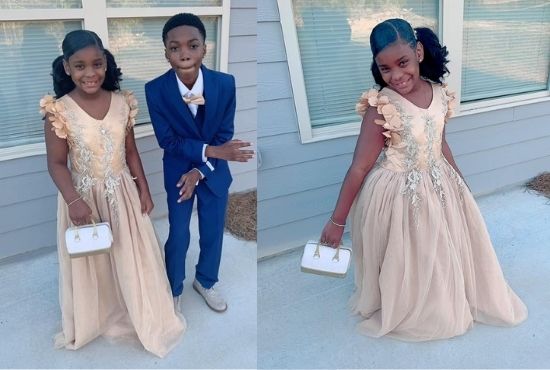 A big brother escorted her sister to her school’s daddy-daughter dance after their father didn’t’ show up during the important event.

The 7-year-old Skylar wanted to attend their school’s annual daddy-daughter dance with her father. During the last year’s daddy-daughter dance, her father failed to show up and broke the heart of the little girl. This year, Skylar approached her mom months before the big day so that she could invite her father in advance and ensure his attendance.

“This year she comes to me ahead of time and says, ‘Mommy, I want my dad to come with me to the dance.” Skylar’s mom, Trelysia Hamerter, said. “I don’t want grandpa. I want my dad. I want everyone to know I have a dad.’”

Trelysia invited Skylar’s dad months before the event. She’s certain that he won’t fail his daughter the second time. However, as the day of the event approached, they didn’t hear anything from him. He was not answering his phone and Trelysia can’t reach him. Knowing how her sweet baby would be hurt by this news, she cried helplessly.

“I felt so bad because there was nothing I could do. I’m not a male, obviously,” she posted on Facebook. 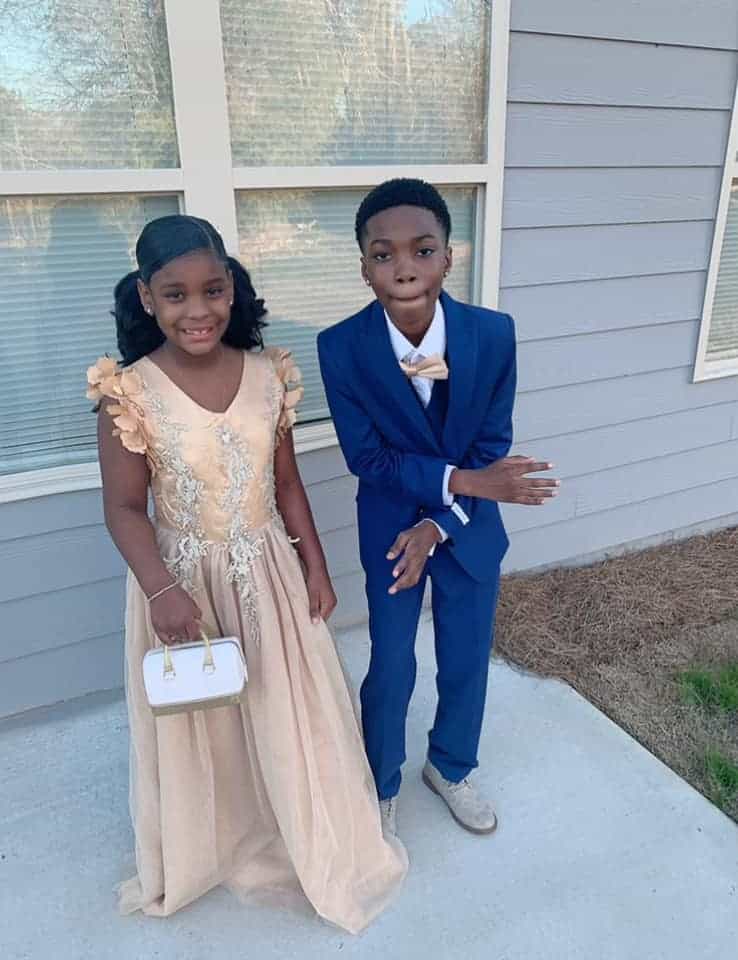 But her 11-year-old son Christian came to Skylar’s rescue. Upon noticing her mom’s tears and the reason behind them, he stepped up for her baby sister. He volunteered to escort Skylar during the dance.

“If he doesn’t show, Mom, I’d like to take Skylar to the dance… she deserves to know that a man can keep his word and that she’s really special,” he said to his mom.

The proud mom took to Facebook to tell the world how great of a son and a brother Christian is.

“Just know that I’m raising someone a GREAT HUSBAND one day.”

Read also:  MICHIGAN FATHER ENDS UP IN ICU AFTER SAVING HIS TWIN BABIES FROM BURNING BUILDING