BREAKING
Cancer Patient Survives A ‘Death Sentence’ & Receives A Surprise From Jennifer...
TikTok Kid Preacher Feels God In His Prayer Time; “I Am Not...
“Jesus Appeared To Me Twice So That This Message Will Be Delivered...
Home Tags Posts tagged with "slander"
Tag: 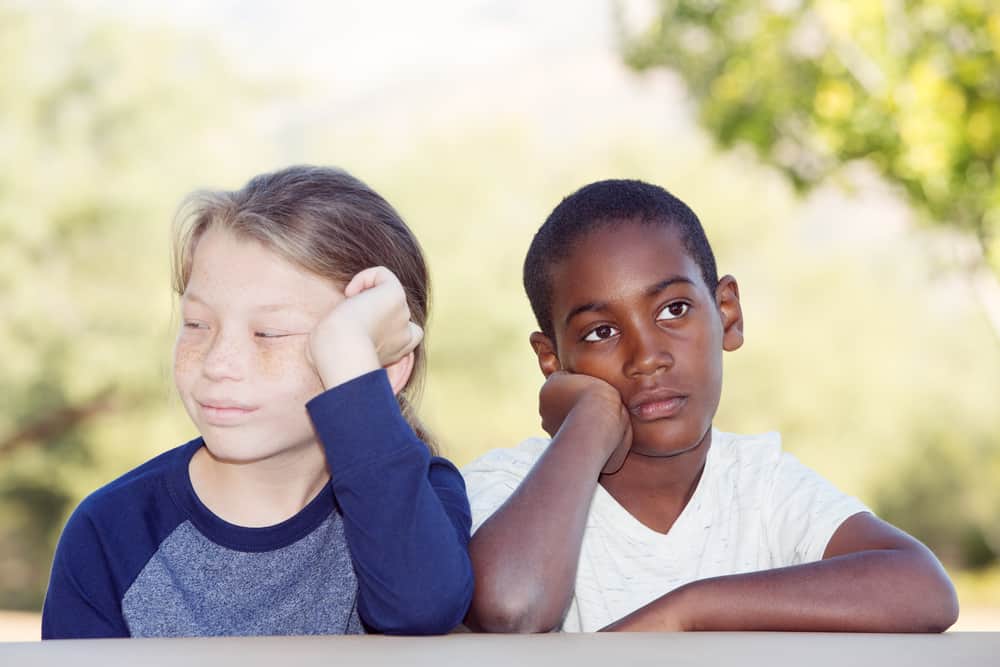 Disagree And Separate: What Makes It Turn Absolutely Hateful?

John the beloved—also known as the apostle of love—offers some convicting words in his epistles. While John’s Gospel demonstrates the living, breathing God of love made flesh in the person of Jesus, his epistles speak our need to manifest that love one to another—and connects this love tightly to our relationship to Christ, deception and even salvation. As humans, this is not always easy. We often disagree and separate and instead of acting in love we act in hate.

Hateful Words Should Not Mark Separations

John, the apostle of love, spoke some strong words that should spur us all to reevaluate our love walk, especially in the face of separations. In this season, I’m seeing hatred rise up in the midst of believers—even in ministry. The very ones who should be modeling the way of love are crucifying each other on social media, in green rooms, and in their own minds. I don’t see this level of hatred between ministers in the Bible. Two examples come to mind:

“After some time Paul said to Barnabas, ‘Let’s go back and visit each city where we previously preached the word of the Lord, to see how the new believers are doing.’ Barnabas agreed and wanted to take along John Mark. But Paul disagreed strongly since John Mark had deserted them in Pamphylia and had not continued with them in their work. Their disagreement was so sharp that they separated. Barnabas took John Mark with him and sailed for Cyprus. Paul chose Silas, and as he left, the believers entrusted him to the Lord’s gracious care. Then he traveled throughout Syria and Cilicia, strengthening the churches there” (Acts 15:36-41, NLT).

We Can Disagree And Still Love One Another

Paul and Barnabas had a strong disagreement and went their separate ways. But these two men of God didn’t try to tear one another’s ministries down. In fact, Paul later told the church at Corinth Barnabas’ ministry was worthy of support (see 1 Cor. 9:6). Paul later told the church at Colossae to welcome John Mark if he showed up in their midst (see Col. 4:10). And Paul even requested John Mark’s presence in his second letter to Timothy, though Bible scholars say this was likely a decade later after Mark matured (2 Tim. 4:11).

Likewise, when Abraham and Lot separated, they didn’t try to destroy one another’s reputations with secret statements and not-so-secret phone calls casting aspersions of wrongdoing on innocent hands. No, Abraham actually went to war to rescue Lot from danger (see Gen. 14) and later interceded for his life when God set out to destroy Sodom (see Gen. 18:22-19:29). This is true love.

Walking in Love During Disagreement

In the Paul-Barnabas/Abraham-Lot incidents, we have scriptural precedent for people of God agreeing to disagree without strife and even commending each other’s work in the Lord publicly. But whether it’s leaving a church, divorcing a spouse, quitting a job or cutting ties with a once-best-friend, so often Christians choose, rather, to launch social media smear campaigns and vicious lies about a person’s character and motives.

Why can’t modern-day believers disagree about issues and go their separate ways without the passive-aggressive Facebook Live videos and subliminal status updates? James offers some insight:

Ministers, let’s be an example to the body of Christ about how to behave in separations. Saints, let’s walk in love even when we can’t walk in agreement. Blessed are the peacemakers, for they will be called the children of God (see Mark 5:9).