BREAKING
100-Year-Old Woman Celebrates Life At Worthing, Says God Has Helped Her Through
‘Jesus In The Super Bowl’: Campaign Spends Millions On Ads Despite Skeptics
Disney Star Joshua Bassett Has Turned To Jesus; “Jesus Is The Only...
Home Tags Posts tagged with "Slow to anger"
Tag: 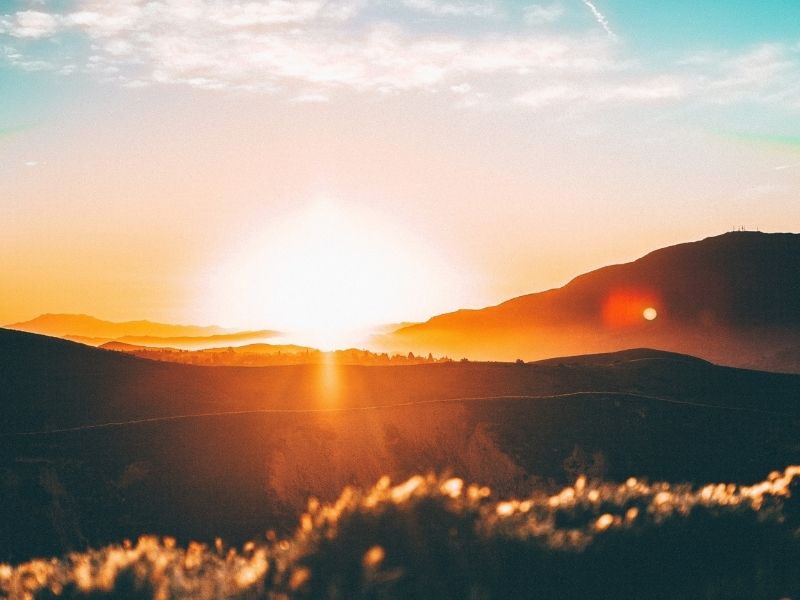 In the Bible, God is defined as “compassionate and gracious, slow to anger overflowing with loyal love and faithfulness” (Exodus 34:6). But, in Hebrew, the word ‘slow to anger’ is translated from “erik apayam,” which literally means ‘long of nose.’

In Biblical times, they expressed their feeling of anger by using the phrase “their nose burned hot.” Just like when Potiphar learned that Joseph tried to sleep with his wife, “his nose burned hot” (Genesis 39:19). Or, in English translation, “his anger burned.”

This is how your face gets hot when you are burning with anger. So, in Hebrew, the main words for anger are ‘nose’ and ‘heat,’ or ‘hot nose.’

However, why did the Biblical authors refer to God as slow to anger? Isn’t He a God who strikes lightning to those who sinned?

But, as we learn more about God and His character, we find that He is indeed slow to anger. Yes, He gets angry, but His anger is in response to His justice and love. He gets angry when evil is dominating a person’s life and, ultimately, into society.

Moreover, God’s anger is expressed in handing a person over to the consequences of his evil decisions and destructive desires. Paul elaborately explained this in Romans 1:18-32.

In summary, His ‘slow to anger’ means that He gives the people a lot of time to change. God loves His people so much that He does not allow them to continue on their own destruction.

And that is why Jesus came. So, that He would take God’s anger against sin by bearing all the sins of the world. And through Him, we are restored and made whole.