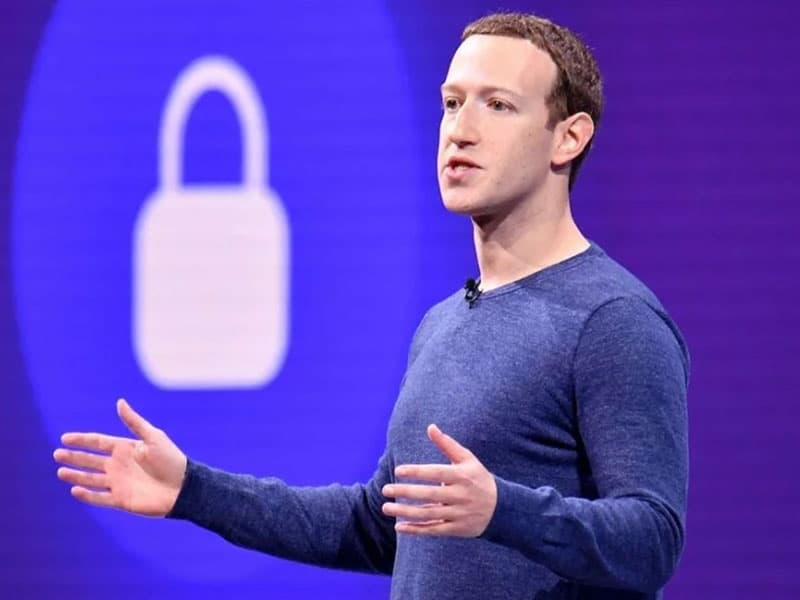 CEO and Facebook co-founder Mark Zuckerberg was reportedly said to have become more religious after publicly admitting he was no longer an atheist.

In a recent interview with the Facebook co-founder, he was asked “Who are your mentors? Who do you call for advice?” Mark replied, “It’s different people for different things. I’ve become more religious.”

Cliff Betts, the interviewer, was surprised by Mark’s response. “Really?”

The 35-year-old then explained, “I mean, that’s not really a mentorship thing… but I do think that there’s a scale.”

“I don’t know, the last few years have been really humbling for me,” he continued. “I thought I like knew a lot about how to build something and I don’t know.”

He then concluded, “I think that there’s just a comfort in knowing and having confidence that there are things that are bigger than you.”

The young CEO was interviewed Jan. 31 at the Silicon Slopes Tech Summit in Salt Lake City, according to Christian Headlines. 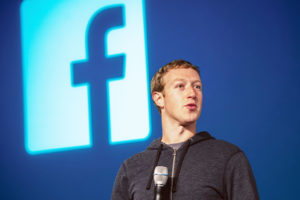 Facebook was under-fire for anti-conservative bias and election influencing. And after facing such accusations along with the government’s investigation, the company has been attempting to mend its reputation.

The challenges Mark has faced with his social media empire have led him to greater humility. This may have also urged him to live a “more religious” life, which involves his family. For he has always considered “family” to be more important than his work. 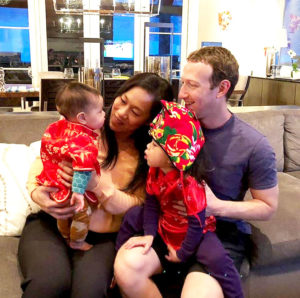 Furthermore, Mark and his wife met Pope Francis when he presented the pontiff with a model of his company’s Aquila, “a solar-powered aircraft that will beam internet connectivity to places that don’t have it.”

He then shared his meeting on Facebook, “We told [the Pope] how much we admire his message of mercy and tenderness, and how he’s found new ways to communicate with people of every faith around the world.”

“It was a meeting we’ll never forget. You can feel his warmth and kindness, and how deeply he cares about helping people,” described the social media CEO.

No Longer An Atheist

But before that encounter with the Pope, Mark had already declared himself as a man of faith and was no longer an atheist.

In fact, on Christmas Day of 2016 he celebrated saying, “Merry Christmas and Happy Hanukkah from Priscilla, Max, Beast and me,” referring to his wife, daughters and their dog.

And when asked by a follower, “Aren’t you an atheist?” He said, “No. I was raised Jewish and then I went through a period where I questioned things, but now I believe religion is very important.”

Mark Zuckerberg had identified himself as an atheist for years. But since then, he has become open to God.

Praise God that the social media giant is now seeking God. Let’s keep on praying that he will come to know the Lord in a deeper way and use his influence to glorify God.