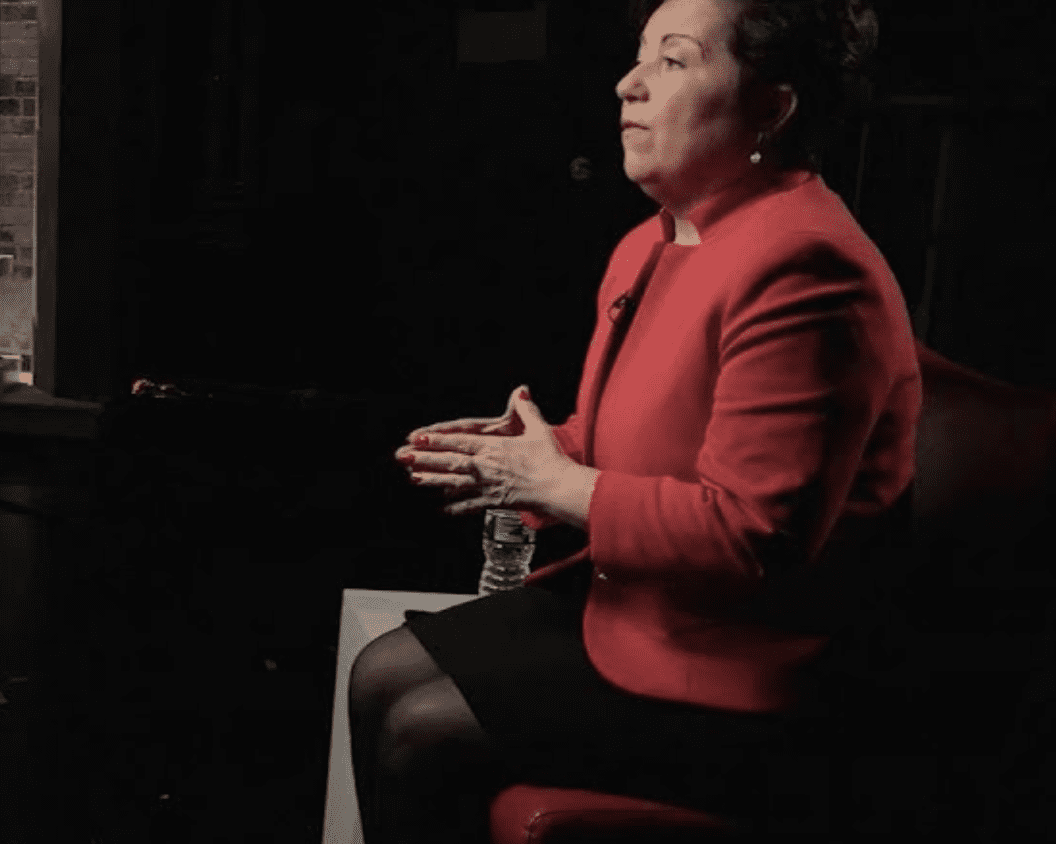 CBN News shared an incredible and true story. They interviewed Virginia Prodan, a 23-year-old human rights attorney who took the regime in Romania to court to fight for the right to religious freedom. Her fight almost cost her her life.

'I'm Here to Kill You': How One Woman Dodged an Assassin's Bullet and Saved the Man Sent to Take Her

A Story of a Courageous Woman

She has written a book, Saving My Assassin, in which she shares how in the face of death she fought back with the word of God.

“I am not a hero, God gave me this mission and I was a tool in God’s hands,” Virginia told CBN News.

“The socialist government, it’s a government who will establish a system where the government is your God, not Christ,” Virginia said. Romanian dictator Nicolae Ceauscescu ruled in the 1980s, during his rule Christians were thrown in jail. Even though the country had religious freedom laws they were not followed in reality.

The Final Showdown and Victory

In her fight for the right to religious freedom things got worse to the point that the dictator sent an assassin to her office to kill her. “He decided to send a ‘client’ to my office, the assassin,” Virginia shared. “He said to me I’m not your client, I’m here to kill you, and he pointed the gun to me, and I thought ‘I’m going to die’.”

Virginia knew she had to do something, she did the thing she knew best. She shared the word of God with him. “I looked at the man, and I started to share the Gospel. He was just a human being like me searching for the truth like I used to look many years ago,” Virginia recalled. “As I shared the Gospel with him I noticed, I looked at the man who screamed a few seconds ago, melting under God’s power.”

Watch the video to know her amazing story.