BREAKING
Catch a Ride on a Shared Scooter—“Micro-mobility” Coming to Tel Aviv Next...
Israel Military to Conduct First-ever Simulated Strike on Iran
‘Injury to the Heart of Iran’: Details on the Life and Death...
STAND WITH UKRAINE
Home Tags Posts tagged with "solar"
Tag: 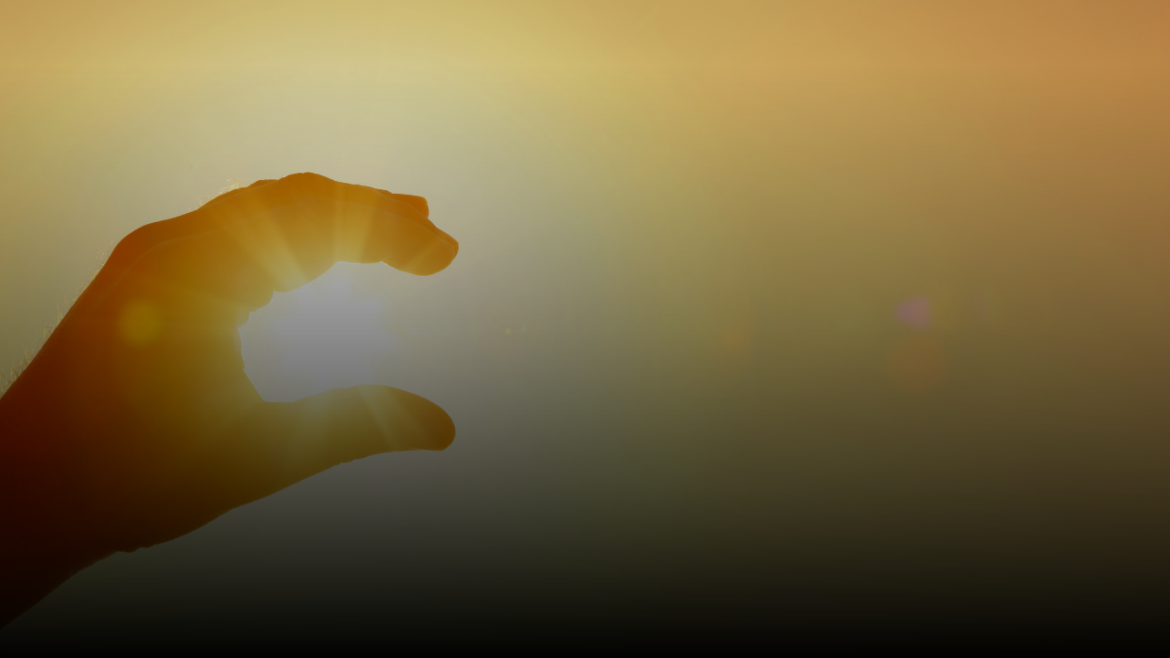 Innovative Israeli Company Finds a Way to COOL Things Down Using the SUN?!

SolCold, an Israeli tech start-up company, has figured out a way to harness the power of the sun’s rays to cool down a variety of surfaces, from cars to condominiums. And this week, they announced a new deal with Volkswagen to take their show on the road—literally.

Using a unique nanotech-based paint-like product, SolCold has found an innovative way to bring the temperature down on just about anything from a skyscraper to a cargo container to your automobile. Even in hot climates—like Israel!

SolCold, which was founded in 2016 by Yaron Shenhav (the CEO now) and nanoscience professor Guy Ron (Hebrew University), inked a deal to develop a concept car with Volkswagen to further test their cooling product. The partnership came about thanks to the Innovation Hub in Tel Aviv, which the Volkswagen Group launched in 2018 to connect more with inventors and innovators in Israel.

“We had two cars at the demo site where we were doing research,” Shenhav said. “They wanted to test their own vehicle and brought in representatives from Germany and a Volkswagen Polo, and we did a demo that showed that our technology was able to bring down temperatures by 12-14 °C (53.6-57.2 °F) by coating the rooftop and dashboard,” compared to the control vehicle.

Shenhav indicated that Volkswagen plans to use SolCold’s cooling product for their lines as “flagship technology that will be embedded in new vehicles in the coming years.”

The genius of the cool-by-sun coating is that it will benefit the consumer and the environment, Shenhav said. A cooler car in hot climates (especially) makes the driver happy, and it reduces the power (consumed by the air conditioner). Less power used means a reduction in fuel consumption (also a plus for the consumer, considering gas prices these days!), and for those who make/have electric cars, this could lead to longer distances between charging.

SolCold started out to develop a high-tech paint that could be used on commercial properties but then realized that the light-filtering coating might be useful in various applications. Currently, the “paint” is only in white, but they are working on developing other colors.

But how does this work? How can you use the SUN to cool things down? Buildings, cars, and roads typically just absorb the heat emitted by the sun and heat up in the process. The SolCold coating utilizes a scientific process called “anti-Stokes fluorescence”—by converting the high-energy solar atoms into smaller particles, which slows them down and disperses the heat…which actually creates a cooling effect. The film is made up of four layers, the company says.

Maybe it’s a little like a water balloon fight. Imagine the water balloon is coming at you, and you hit it with a stick. It changes from one large object into a spray of water—and becomes an instant cool down on a hot day!

Shenhav said he came up with the idea when he was studying electronic engineering and he was baking something in his Tel Aviv apartment while the AC wasn’t working. Necessity is the mother of invention, as they say!

SolCold has been piloting its technology already with several Israeli companies, as well as in Germany, Japan, and Singapore. They hope to see their product on everything from cars to airplanes, delivery trucks to tanks, and even on clothing and tents. Shenhav hopes to see their “paint” on commercial and residential buildings within two years, but “cost is still an issue, it’s still very expensive at about $80-$120 per square meter” of film. They are working at making it more affordable, though. He believes this will particularly benefit those living in large urban areas.

“Everything absorbs sunlight and heats up the cities from within. So, this is an additional advantage I am very much fond of,” said Shenhav. “We really look for the advantage for the end customer,” Shenhav said.