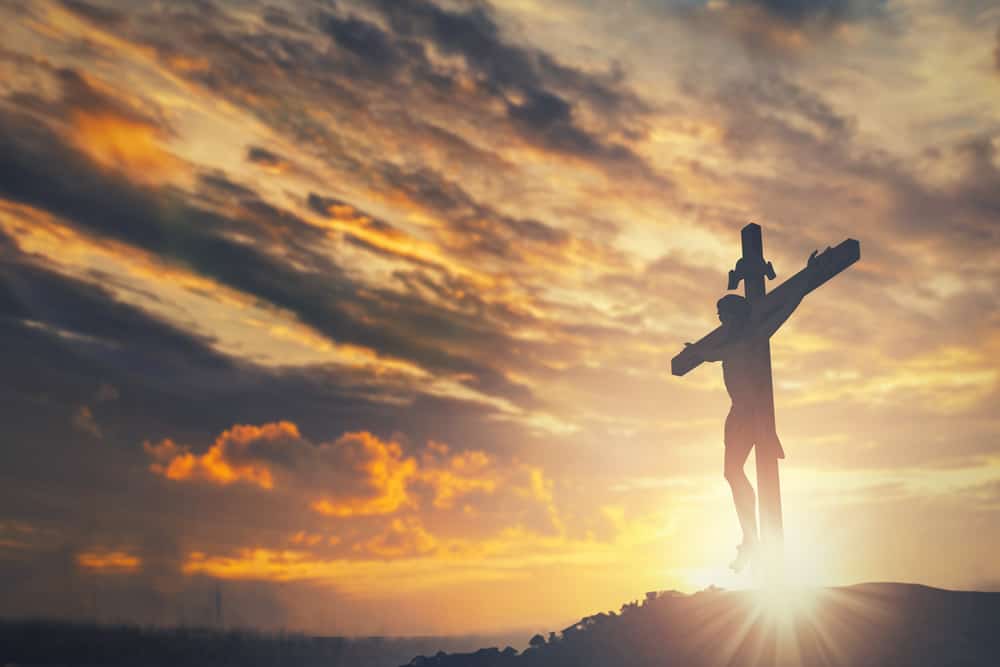 Let Me Introduce You to Jesus Christ the Messiah!

Ever since God’s first prophecy of the coming of a Redeemer, people have sought Him out. God had a plan from the minute He spoke creation into existence; man would need a savior. He had a plan when He planted the garden; a plan when He created the birds, land animals, and sea creatures; He had a plan when he breathed life into man, the creature in His image, that would cause Him much heartache – He had a plan. A chosen man would come and save the people from themselves. Someone set apart, anointed for one purpose, to give His life for all life: Jesus Christ the Messiah.

We hear that name all the time, Messiah. But what does it really mean? Where does the name originate? What is Jesus Christ the Messiah supposed to accomplish?

Let’s begin with an English lesson, rather a Hebrew lesson:

Mashah is a verb. This anointing gives people or items a consecration for a specific purpose. Prophets, priests, and kings are anointed, as well as temple items.

When the “yod” is added, the verb becomes a noun, Mashiah, and speaks of a person, the Anointed One. The English version of Mashiah is, Messiah.

Who is the Messiah of the Old Testament?

Both Old and New Testaments speak of the Messiah. In the Old Testament, the Messiah is spoken of in the future tense. He was the promised one to come to redeem the Jews from their captivity. However, as we will learn in our next section, Jews misunderstood what this redemption actually meant.

Who is the Messiah of the New Testament?

In the New Testament, the Messiah is addressed as being present. He is recognized through the fulfillment of the prophecies laid out in the Old Testament. It is now that Jesus Christ the Messiah is revealed.

Jesus Christ the Messiah: His Purpose

Why Jesus Christ the Messiah matters:

There is one major significance to the name Messiah that most do not realize. And the confusion and separation come through language barriers. However, if you understand both Hebrew and Greek, then you will already know this fact.

Before we go on it is important to understand that Christ is NOT Jesus’ last name. It is a title. Much like the name Messiah is a title.

Okay, here is the one thing most people do not realize. The name Christ derives from the Greek word, “Christos.” Care to guess what that roughly translates to in Hebrew? Yep, you guessed it, Christos in Greek is the equivalent of the Hebrew term Messiah. They are one and the same.

Scripture screams out the significance of Jesus Christ the Messiah. He came to seek and to save that which was lost (Luke 19:10), to save the world through his death (John 3:17), and to be the intercessor between man and God (Isaiah 53:12). This is echoed in Paul’s first letter to Timothy. “For there is one God, and one mediator between God and men, the man Jesus Christ.”

Jesus Christ the Messiah as the intercessor between man and God, has great significance behind it. First, let’s ask what does an intercessor do? An intercessor stands in on behalf of someone else. Jesus stands in place of you and me. He mediates our case of sin before God. Sin proclaims us guilty and worthy of death. BUT, as Romans 6:23 states, “For the wages of sin is death, but the gift of God is eternal life in Christ Jesus our Lord.”

Jesus Christ died for our sins. He now stands before God and shows Him the scars that proclaim us redeemed. As Isaiah 53:5 says, “and by His stripes, we are healed.”