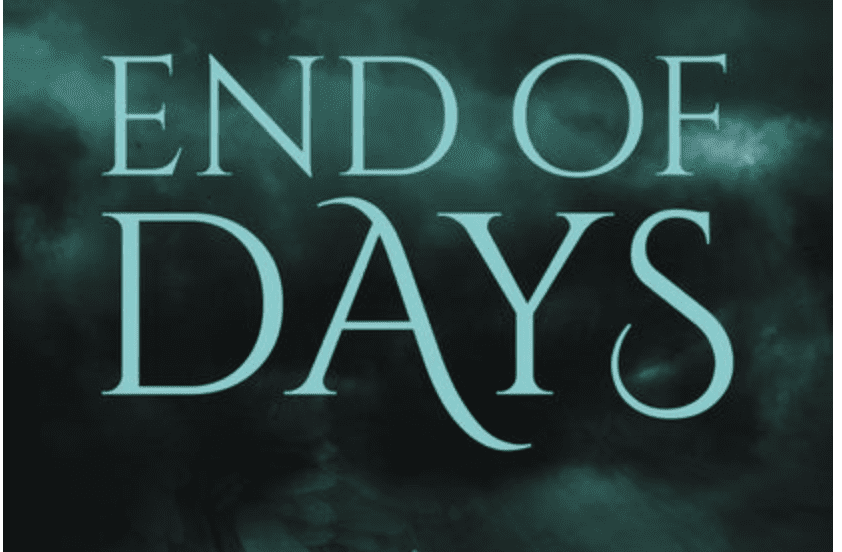 Wendy Alec On Writing End Of Days, The Latest In Her Chronicles Series

It’s incredibly exciting to see all that’s happening around the publication of End of Days, the latest installment in the epic Chronicles of Brothers series.

Personally for me, Chronicles has come a long way from the early days of book one when I was inspired to write a story on the origins of evil.  Much had been written about Armageddon, the apocalypse and dystopian futures but I was motivated to go back to the roots; how did this ‘evil’ come into being and astonishingly I found a story older than time itself.

End Of Days continues with a story that, to this day, is echoing throughout creation, shaping the whole human race.  Undetected, a silent, destructive obsession, a passion that knows no bounds in time or space.

My background is in the arts and media, writing for me is as natural as breathing.  Not that it always comes easily, like many other writers I need to have a creative environment and space… I see each scene in the book in graphic detail then the writing process takes over and draws out the detail.

In fact, this series started out life as a screen play, but I slowly realised that such was the scope of the story in my head, rather than a screen play, it would first run into multiple books. End Of Days is book five!

The End Of Days

If you look at the way I have constructed End Of Days and each book in The Chronicles of Brothers series, you will see that the Hell, Heaven and Earth stories are woven together in time and detail.

I use historical and topical facts and then lace this with a massive amount of creative license, but essentially I want to preserve as I see it, some basic truths.  The three Archangels, the three earthly brothers, one turned renegade, one with a secret so powerful it will change the world. End Of Days is the stuff of legends and history but the perspective is as fresh as today.

Tolkien, C.S Lewis and others have shaped my writing and storytelling, especially in End Of Days.  Chronicles has been compared stylistically to Dan Brown and Philip Pullman but that’s debateable. I hope readers like End Of Days as much as the other books in the series.

I recently moved house and relocated after some major personal challenges so I’ve been taken up with adjusting to my new circumstances.  I have book six percolating, there are some crucial payoffs seeded in End Of Days and the previous books that will only be revealed in this volume and as always there will be some unexpected disclosures as the series hurtles to a staggering conclusion.

I think there will be a least another two books after End Of Days but who’s counting?  And the strangest thing is, that we are working on the script for the planned TV series so I have come a full circle!

End of Days by Wendy Alec is out now.

This article originally appeared on the Harper Collins website

Also read: All The Latest From GOD TV Co-Founder Wendy Alec – Wendy Alec delivers the next Chronicles Of Brothers cliffhanger.