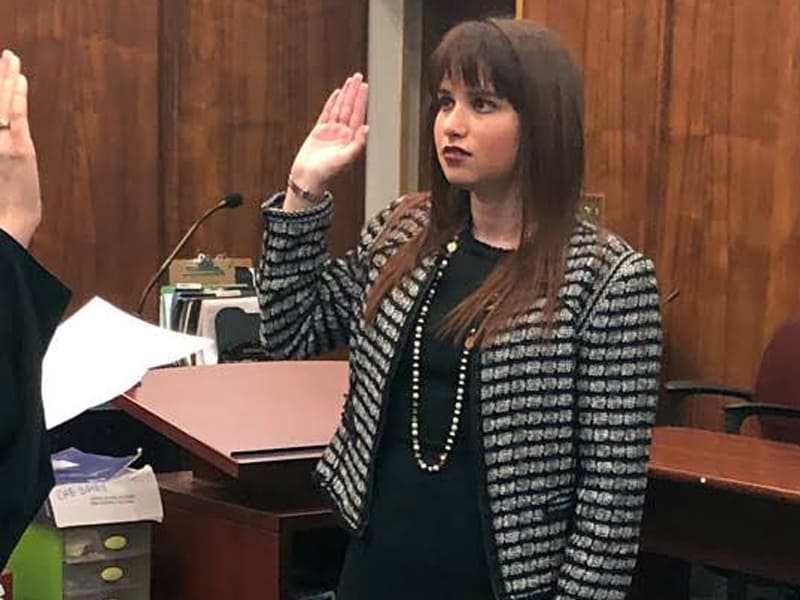 Woman With Autism Becomes A Lawyer 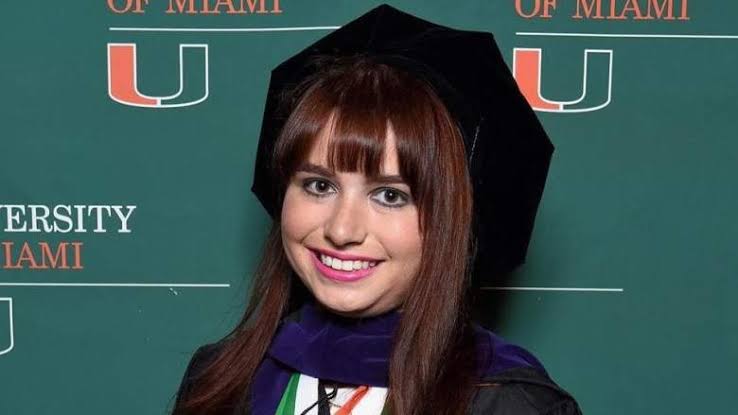