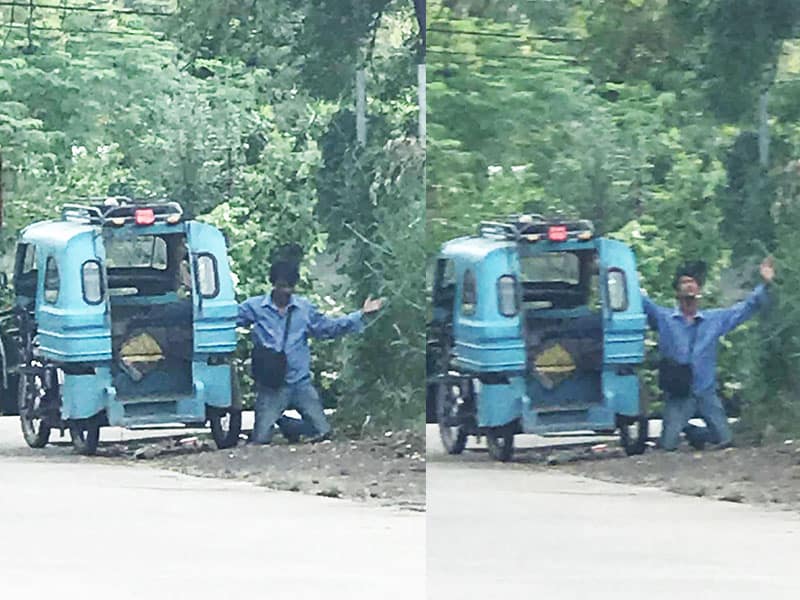 When A 6.8 Magnitude Earthquake Hit Southern Philippines This Man Did The Unbelievable

On December 15 at 2:11PM (PH Time), a 6.8 magnitude earthquake hit Davao del Sur, Philippines. The occurrence caused great fear and panic for the locals. However, one man chose to stop and pray during the deadly earthquake.

The Philippines, specifically some portions of Mindanao, has been struck by a series of earthquakes these past few months. Of these earthquakes, the one that hit recently was the strongest. According to the report in Independent, US Geological Survey said the quake’s depth was 28.2km and was centered 38 miles southwest of Davao. All the cities and provinces near the quake’s epicenter felt the intense shaking. And while everyone was fleeing in panic from collapsed buildings and damaged homes, one man chose to be still.

Sincere Praying Moment Of The Man During Earthquake

Conz Tulio witnessed the powerful moment. Moved by what the man did, she immediately took pictures from afar. Conz shared the photo on Facebook. 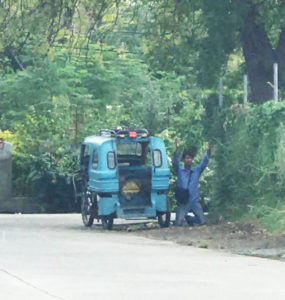 The man is a tricycle driver from General Santos City, the city where the world boxing champion legend Manny Pacquiao grew up. The man can be seen kneeling beside his sky-blue motor vehicle, sincerely praying and lifting up his hands unto God.

The Facebook post went viral with over 13,000 shares in just a day. One person named Aiza Martinez Zobel recognized the man as her brother-in-law. The man’s name is Nicole.

Another man also recognized the tricycle driver. He commented, “We were able to ride his tricycle last week with my classmate… then, while we were traveling towards SM, he shared with us about the Bible.”

Nicole Is A Man Of God

Nicole is a man of God who boldly shares the Gospel to everyone he meets. He is not just an ordinary tricycle driver, but a driver who is bringing God’s mission and purpose with him.

Let’s continue to pray for all those affected in the deadly earthquake in the Southern Philippines. Declare and pray for God’s protection and covering for everyone.