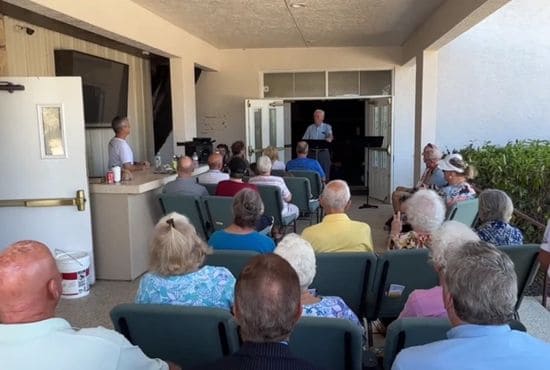 The members of Southwest Baptist Church in Fort Meyers gathered in their damaged church building to worship the Lord after Hurricane Ian hit the state.

Last Wednesday, Hurricane Ian hit Florida as a Category 4 storm. The storm caused damage to billions of dollars worth of properties and killed at least 100 people. The Southwest Baptist Church in Fort Myers is one of those properties damaged by it, however, the members of the church still chose to gather and worship the Lord a few days after the catastrophe.

Many of the church members fled the area after some warnings about the hurricane before it made landfall. Some who were displaced from their homes took shelter at the church. But floodwaters soaked the church and the wind destroyed its roof.

“Right now, it still hasn’t sunk in. I think right now they’re still kind of, at least with me, kind of numb,” Pastor Stephen Kasten, Bob Kasten’s son, told The Weather Channel on Sunday. “A lot of them are just grateful that they survived what they went through, and they’re praising God. That’s why we’re here today.” 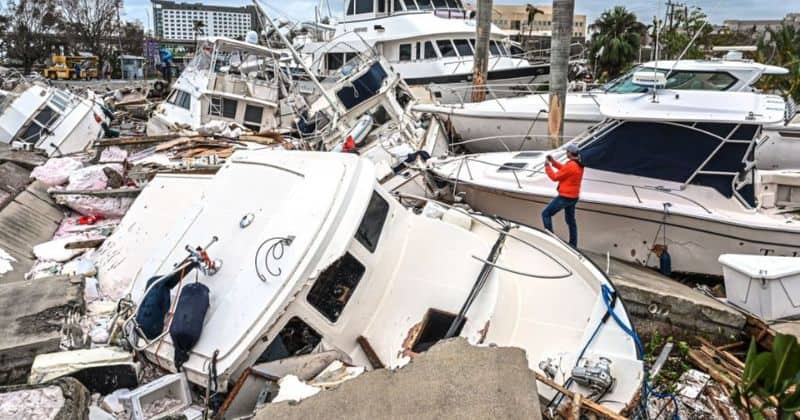 Testimonies of how the Lord spared their lives that day were also heard from the members. A week ago, pastor Stephen even preached about how Jesus walked on water in the storm while inviting them to gather in the same place after the hurricane subsides.

“Last Sunday, I actually did a message where Jesus walked on water in the storm. And I was like whatever happens in the storm, we’ll be here Sunday,” he said. “We’ll worship God no matter what. And so I think most of the church has that same feeling, and we’re just here to see who shows up. A lot of members, they did leave, and that was great.”