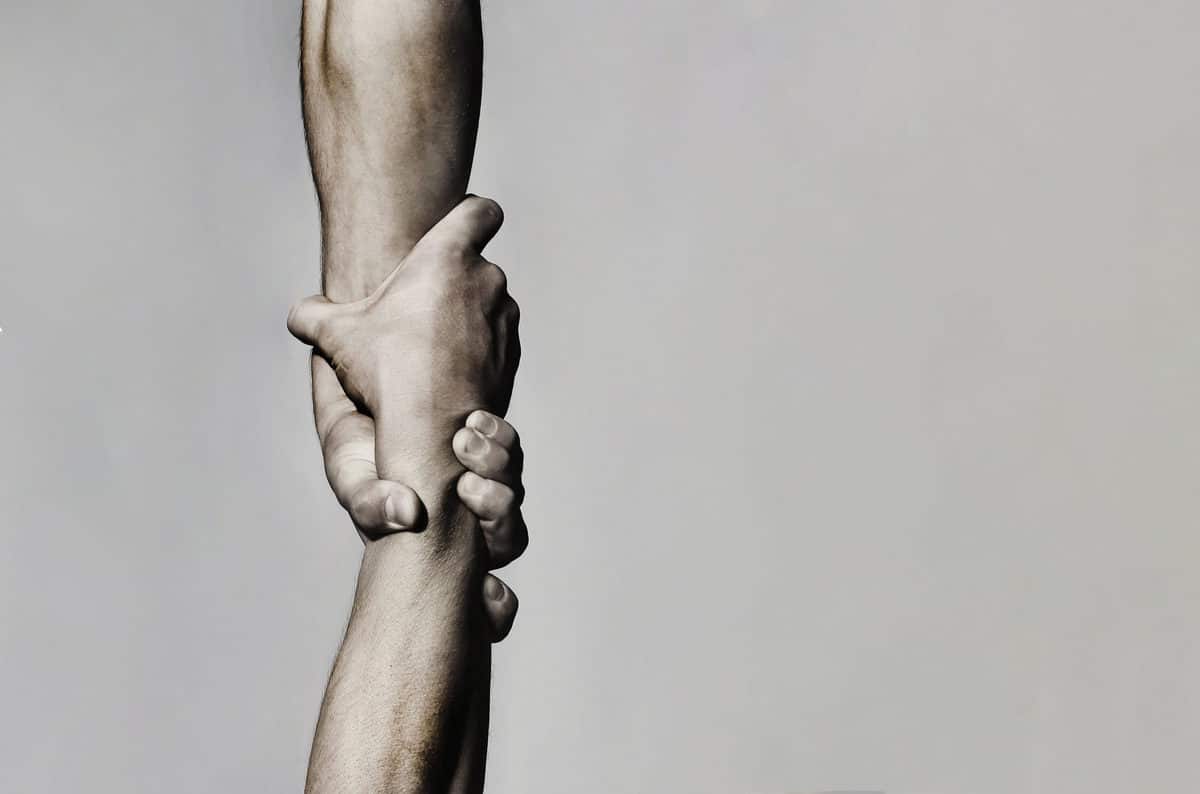 Your Mayday Has Been Heard And Heaven is Responding

Beloved, I want to prophetically encourage you. Although the storm has raged its war, in this place called “New”  and ‘Next” God has already released a supernatural calm. Heaven is voice activated and is responding to the distress call.
In Mark 4:35-39 The disciples followed Jesus into the next place not realizing that following him soon after they would be faced with a strong vicious storm.

The Storm After Obedience.

For some of you reading this article, you have obeyed and followed the leading of the Lord into a new place, new venture, a new ministry, new business, new project, new relationships, new connections, and you’ve obeyed what he’s asked you to do but it’s seeming as if as soon as you stepped into this place called “New” and “Next” without warning, trouble and adversity showed up, a storm came out of nowhere. God revealed the new place and  what the next thing would be concerning your life and assignment and all its goodness but there wasn’t any indication of the spiritual warfare you would meet once you obeyed and stepped into this new and next place.

The Lord Will Never Leave Nor Forsake You.

As the disciples entered the ship, getting ready to move from one place to the next, a storm arose covering the entire deck of the ship, tossing them back and forth.  Seemingly it appeared or one would have perceived, as if Jesus was not disturbed or bothered by all the things that occurred neither did he wake up from his nap. The bible said that he rested below deck in the midst of the storm, so it would also appear as if the disciples faced the storm alone and without Jesus. But the scripture reminds us Deuteronomy 31:6 to be strong and courageous. To not be afraid or terrified because  the Lord our God goes with us; he will never leave us or forsake us.”

It wasn’t until the Disciples used their mouth and called in a mayday for heaven’s assistance. They knew if they were going to have a successful transition from one place to the next, they needed Heaven to intervene. They yelled; Lord save me. And in an instant Jesus woke up and rebuked the wind and the waves.

They didn’t allow fear to cause them to retreat to the place they just left. They didn’t try to turn the boat around, row back to land, as some of us would have done, they didn’t question if they heard Jesus’ right, they didn’t jump off the boat, they didn’t phone a friend to discredit the instructions Jesus gave them, they didn’t go find a life jacket or find the nearest lifeboat or look for a floatie, they called out to the one who headed the charge. The one that not only gives life but saves life.

When the disciples opened their mouths and yelled Jesus something supernatural happened. The storm stopped, it moved, it shifted, it ceased to exist. And they were able to continue to the next place.

Be Encouraged! Heaven is Responding.

Beloveth, we must understand that even in obeying God concerning our “Next” and our “New” we are going to be faced with adversity. But we must not retreat or question the voice of God, but we must stay and pray and declare the word of the Lord. Stay on the boat and use our weapon “the word.” Psalm 18:21 says that the power of life and death are in the tongue and those who love it will eat of its fruit. Our mouths can do something a storm can’t, and that’s get the attention of Heaven. When you open your mouth and declare the word of life, Heaven responds and the result of it is a breakthrough! Be Encouraged!