BREAKING
Catch a Ride on a Shared Scooter—“Micro-mobility” Coming to Tel Aviv Next...
Israel Military to Conduct First-ever Simulated Strike on Iran
‘Injury to the Heart of Iran’: Details on the Life and Death...
STAND WITH UKRAINE
Home Tags Posts tagged with "speeach"
Tag: 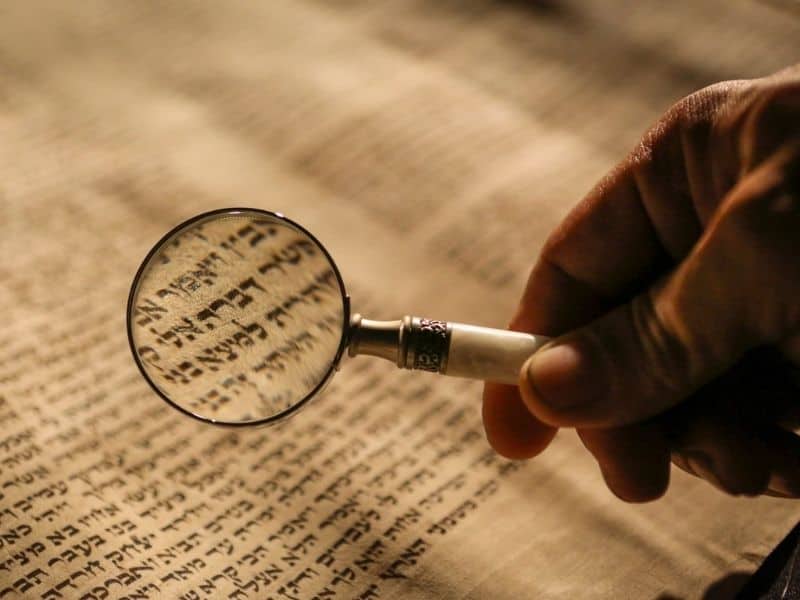 The Significance Of Speech In The Hebrew Bible

Speech or “speaking” in the Bible has an important role. And for today, let us discover and look at its significance in the Hebrew Bible.

The act of speech or speak

The word “spoke” or “speak” has often appeared in the Scriptures. In the King James Version, it is mentioned over a thousand times. And most of these verses, God is performing the action of speaking, especially in the book of the Prophets. They contain messages of God that He said to them.

Many times, we immediately rush to His words, overlooking the power before at the beginning of the verse – He “speaks.” So, what does this imply?

“Spoke” in the Hebrew Bible is “Vayedaber.” It is a Hebrew word closely related to “daver,” which means “thing” or an actual object in the physical world. It tells us that in the original Hebrew Bible, there is a deep connection between speech and existence.

Professor Jonathan Lipnick of Israel Institue of Biblical Studies further elaborated that the act of talking is associated with the physical existence of the world.

The first chapter of Genesis illustrated this perfectly. God created the world through the act of speech. When He spoke, “Let there be light,” and so there was light. For six days, He formed the universe with just His words.

Another illustration is in the gospel of John. John 1:1 says, “In the beginning was the Word..” The Word in here is the “davar,” the physical speech of the Lord made manifest in the world.

Moreover, this also teaches us that whatever the Lord speaks is faithful and will declare itself truth. As Ezekiel 12:25 says, “For I the Lord will speak, and whatever word I speak will be performed. It will no longer be delayed, for, in your days, O rebellious house, I will speak the word and perform it,” declares the Lord God.'”