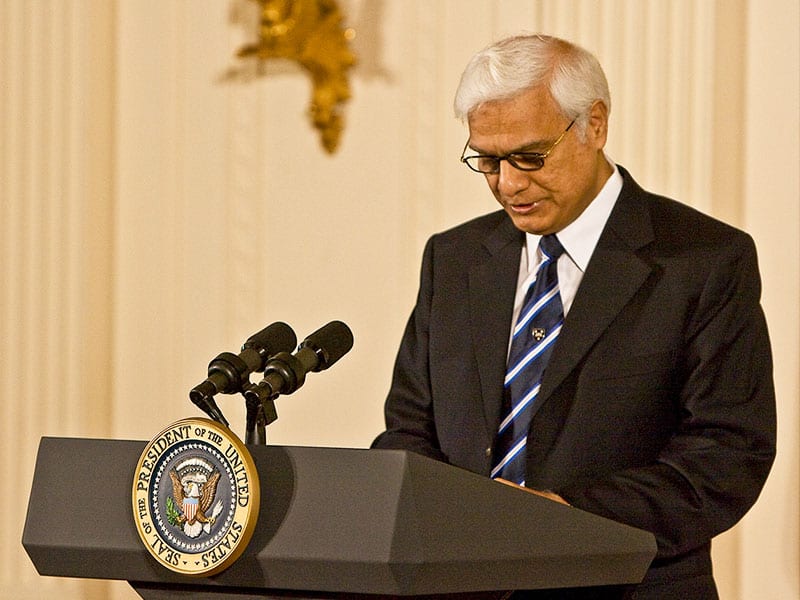 The well-known Christian apologist, Ravi Zacharias announced on Thursday, Feb. 20 that he is to undergo emergency spinal repair surgery. And he asks everyone to pray for him.

“Dear Friends, Many of you know that I have struggled with serious back issues for years. Recently the pain has intensified and I have battled several flare-ups. This Thursday I will undergo emergency spinal repair surgery and I ask for your prayers.” 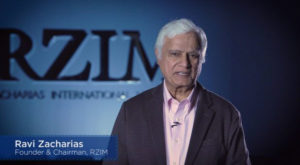 Ravi said in a full statement on Ravi Zacharias International Ministries website, “The Lord brought comfort and strength and gave me eighteen good years after my first surgery.”

Then he revealed the his current battle.

“But over the last year, I have battled several flare-ups, and after my last trip to the Philippines and Sri Lanka, it’s a miracle I got home on my own two feet,” he said. “A subsequent CAT scan and MRI showed no option but to go into a surgery immediately. It’s time for a serious repair job that will take me off the road for close to eight weeks.”

“The surgeon has said he will have to remove two of the screws that are loose and anchor my fractured sacrum in two places to the pelvis. That’s in lay language, but I have the best of doctors and surgeons who have loved this ministry and want to see me positioned for the distance. The doctor has described it as an emergency, but he is equally confident of success,” Ravi explained.

The renowned apologist also shared that he will be in recovery until April. He was grateful to his friends and followers who are standing with him in faith. 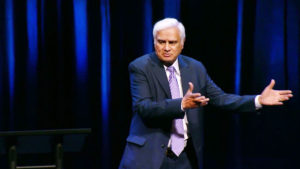 “Would you join me in prayer for our friend @RaviZacharias as he undergoes emergency spinal repair surgery tomorrow? I know he & his family would appreciate it,” he wrote on Twitter.

But nonetheless, despite what he is going through, Ravi Zacharias is placing his confidence in God. He said, “I thank God for great medical expertise and look forward to a speedy recovery and being on the road again.”

“But for now it’s time to face the pain and the discipline of healing. Ezekiel asks the question, ‘Can these dead bones live?’ The answer is a resounding ‘Yes’ as God breathes new life into them. The Lord has never forsaken me and He is by my side. I am a blessed man. As I recover, I will pray, read, and write,” declares the faithful apologist.