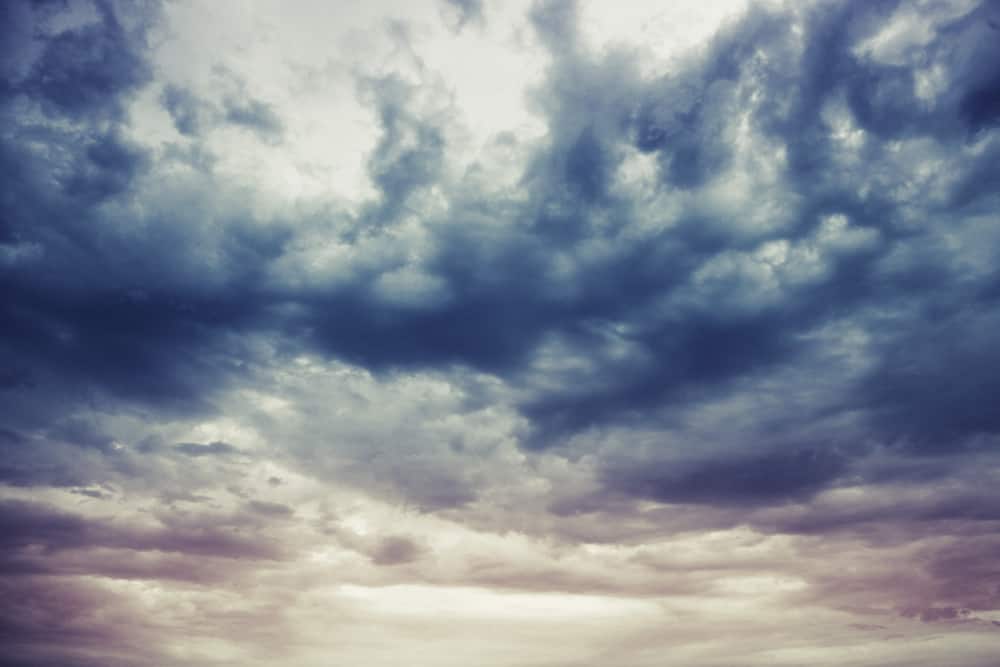 Has God Already Done Everything He’s Going to Do About the Devil?

When we’re in the midst of a spiritual battle—whether over our personal lives, our families or even contending for revival in our cities and awakening in our nation—many sincere believers tend to petition God to rise up and take action against the enemy. The problem is: When it comes to matters of spiritual warfare, it’s not God who needs to wake up and rise up. He has done His part about the devil. It’s our turn.

Time To Wake Up About The Devil

Jesus defeated the enemy on the cross (see Col. 2:15). Now, that doesn’t mean that the enemy can’t wreak havoc in our lives, in our cities or in our nations. Look at what’s happening in Iraq, China, and the United States of America. Persecution is rising in the Middle East and Asia, while much of the Church is sound asleep on prophetic pillows of prosperity in the Western world.

Clearly, there’s a devil on the loose. A literal onslaught of principalities, powers, rulers of the darkness of this age, and spiritual hosts of wickedness in heavenly places is working hard to fulfill Satan’s mission (see Eph. 6:12). Our job is to get instructions from the Holy Spirit in a place of worship and waiting on the Lord, run to the battle line with eyes wide open, fully awake to what’s happening in the spiritual realm, and enforce Christ’s victory over the devil He defeated. Victory belongs to us if we follow the Holy Spirit’s battle plan.

The Lord Is Not Sleeping

Sounds simple, right? It is a simple truth, but there are many in the body of Christ who reject any notion that we have to engage in spiritual warfare. Some wonder why do we still have to do spiritual warfare if Satan is defeated. I answered that question from one perspective in an article by that same title that you can read here.

Other believers are convinced there’s a spiritual battle raging, but they hope and believe that if they ask God to handle it for them—as David did—they will see the victories David saw. Some spiritual warriors seem to think God is asleep and if they could just cry out loud enough to wake Him up. they could find deliverance from the spiritual enemies that are sorely oppressing them. It’s true that David often cried out for God to “wake up”…

“They run and prepare themselves through no fault of mine. Awake to help me, and behold! You, therefore, O Lord God of hosts, the God of Israel, Awake to punish all the nations; Do not be merciful to any wicked transgressors. Selah.” (Psalm 59:4-5)

“Awake, awake, put on strength, O arm of the Lord! Awake as in the ancient days, In the generations of old. Are You not the arm that cut Rahab apart, And wounded the serpent?” (Isaiah 51:9)

Of course, David knew the Lord was not sleeping. Psalm 121:4 reveals that God’s Old Testament believers had a revelation that “He who keeps Israel shall neither slumber nor sleep.”

David’s cries for the Lord to awaken were just his humble way of showing his utter dependence upon God in the face of his enemies. What’s more, David was literally wrestling against flesh and blood and did not have the revelation Paul did about the spiritual army of demons that rise up against God’s people behind the scenes. He didn’t have Christ’s authority to bind the enemy’s power in the spirit realm (see Matt. 16:19). This authority didn’t come to believers until after Christ defeated Satan on the cross.

The Bottom Line About The Devil

You can beg God to arise and scatter His enemies all day long (see Psalm 68:1), but God already has done everything He’s doing to do about the devil. That is until Jesus returns to throw Him into prison for 1,000 years. Christ gave us His authority, and we need to wake up to that reality and start enforcing Christ’s victory in this age.

What does that practically mean? I’ve written a number of articles that can give you more practical guidance, including “One Sure Fire Way to Lose in Spiritual Warfare,” “Spiritual Warfare Strategies: Should You Shout or Stay Silent?” and “7 Ways to Make the Devil Flee Seven Ways.” You have the victory! Amen.