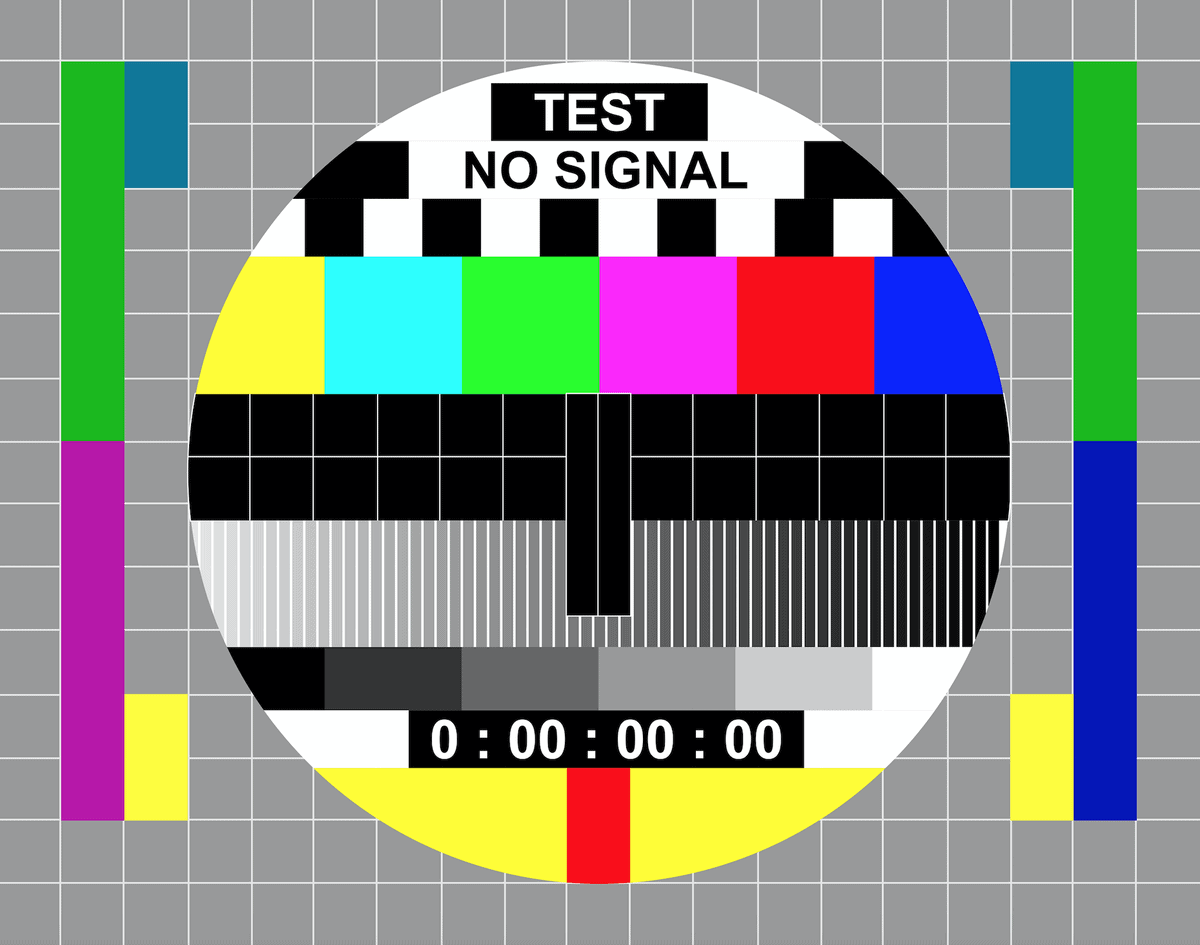 This Is Only A Test

If you watch any amount of television, you’ll likely hear an occasional weird noise coming from your set and see a set of lines scroll across your screen.

“This is a test of the Emergency Broadcast System. This is only a test.”

In life, we don’t usually get a warning that we’re about to have a test of our characters, our lives, etc.

We could be in a car accident. Not much warning there. Or, a relative could suddenly die of a heart attack.

The Bible says that we human beings test God. And we do, for sure. But what I’m talking about are the tests we undergo in our lives. We’re tested in many ways.

Eighteen years ago, I was in a Bible School class was called “Prophetic Worship.” It was marvelous. We learned how the Holy Spirit can help the worshipper “know” what scripture or phrase to “sit on,” so to speak.

Through words and music, the atmosphere is charged with God’s presence.

He’s up to something

So…I’m discussing this with our worship leader, and he pretty much said that probably wouldn’t ever happen as part of regular worship.

I had just entered a test zone, and I didn’t realize it until hours later—when I couldn’t sleep because I was bothered by what the worship leader had said.

It sounded like the Spirit would be quenched and that bothered me immensely. The next morning, after that class, I “lost” it. I ran to the bathroom, and the teacher followed me (a woman). I explained what had happened.

She replied, “This is a test. How you respond will determine your future.”

Whoa. Our response is that important.

So, the next time something happens, remember, “This is only a test.”