BREAKING
Catch a Ride on a Shared Scooter—“Micro-mobility” Coming to Tel Aviv Next...
Israel Military to Conduct First-ever Simulated Strike on Iran
‘Injury to the Heart of Iran’: Details on the Life and Death...
STAND WITH UKRAINE
Home Tags Posts tagged with "Spiritually mature"
Tag: 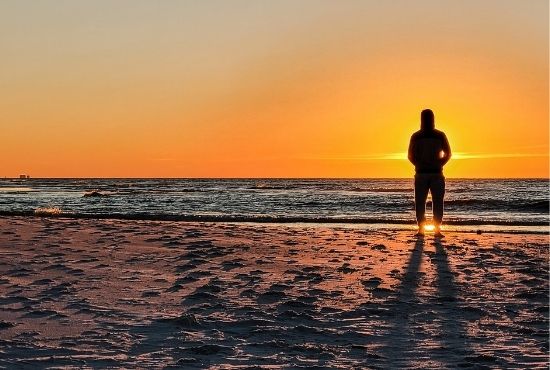 What Can The Story Of The Prodigal Son Teach Us?

What can the story of the prodigal son teach us?

Joyce Meyer cited an important message the Story of the Prodigal Son. It teaches us how a spiritually immature Christian and spiritually mature Christian approaches God. In the story, the man’s prodigal son suddenly asked him for his inheritance though his father is still living.

“In that culture, a child never ever talked to a parent about money or their inheritance,” Joyce said. “It was totally out of the question, it was something you did not do. So, to even mention that to his father was like the rudest thing that he can do.” 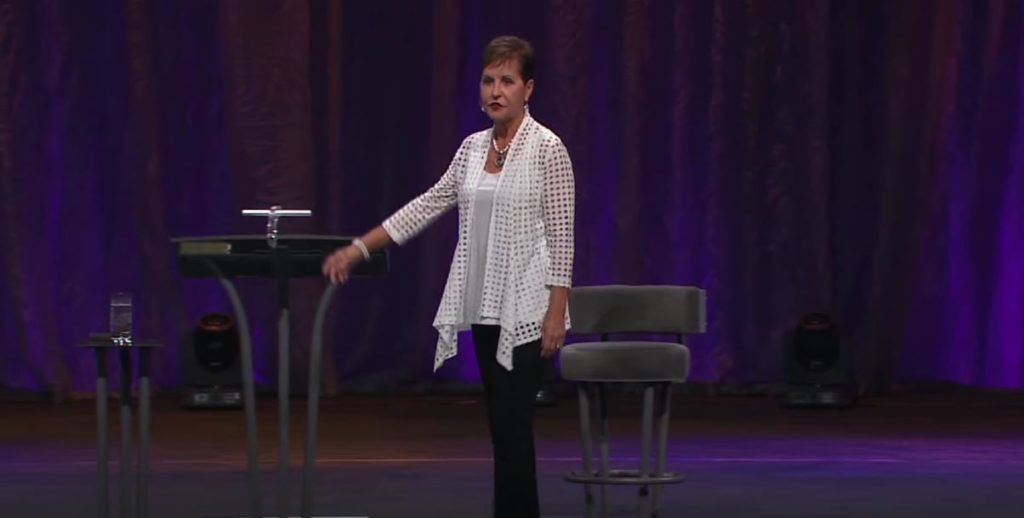 Only Jesus Can Satisfy

When he got the money from his father, he wasted it on worldly things and ended up with nothing. After living a wasteful life, he ended up eating what the hogs eat just to fill up his empty stomach. But it never satisfied his hunger.

“A life of sin will never satisfy your hunger. You can leave home and run away from the Father’s house thinking that the world has what you want… I’ll tell you what, you can go get it but it’s still going to leave you empty. Because there’s nothing the world has that can satisfy the spiritual hunger that we have on the inside of us. Only God can fill that place up, nothing else.”

After some time, the prodigal son came to his senses and returned back home where his father was waiting for him. He begged his father to make him what he wanted him to be. Instead of shoving him away after what he did, his loving father forgave him and welcomed him back to his house.

The Story Of The Prodigal Son | Joyce Meyer