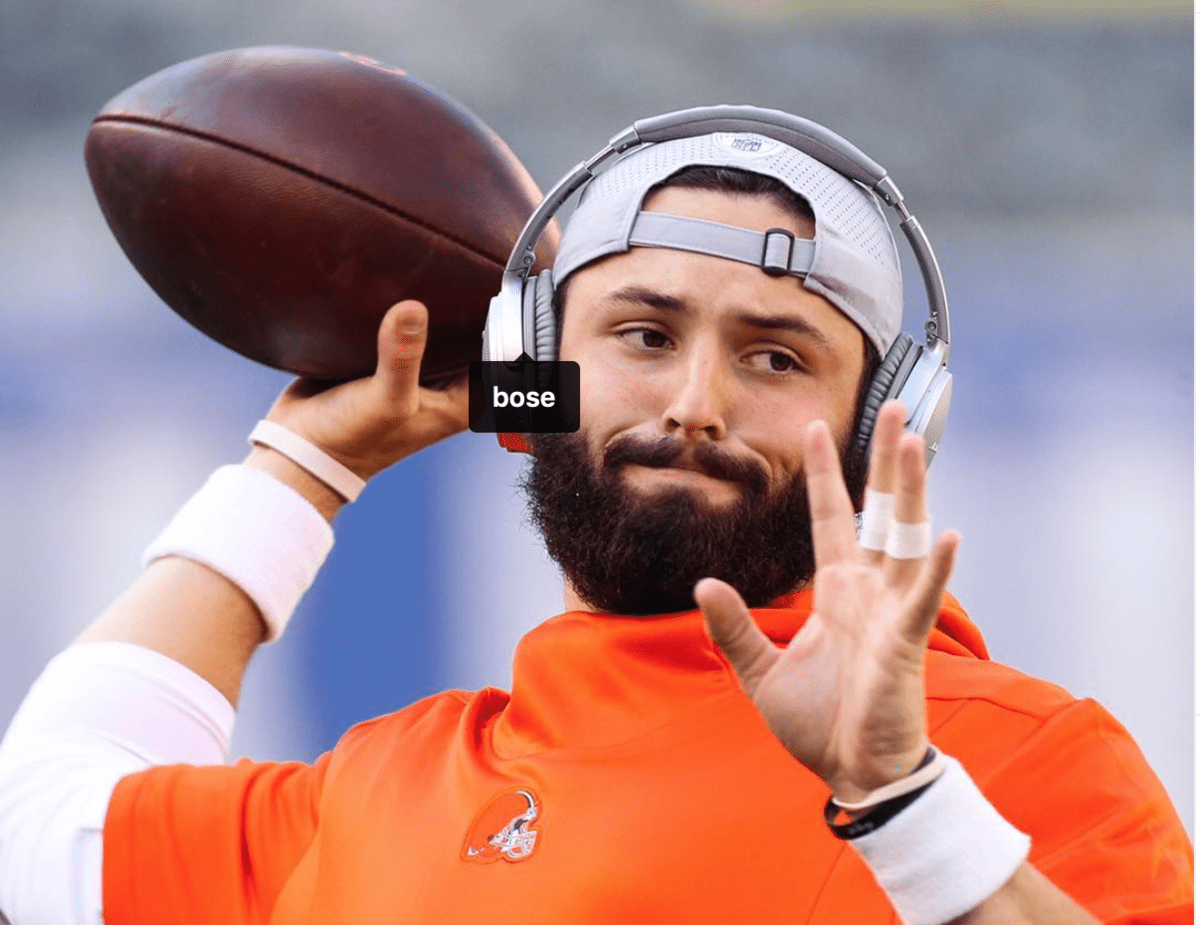 For this Mother’s Day, Baker Mayfield was invited to record a tribute to his mom, Gina Mayfield. Then, while reading his heartwarming letter to the camera, he didn’t know that she was secretly watching in the room next door…

24-year-old, Baker Mayfield plays quarterback for the Cleveland Browns in Texas. He is a rising NFL star and the team has high hopes he can help Cleveland win the championship. Baker is an intimidating force when facing opponents on the football field, but when it comes to his mother that’s another story!

In his letter, he expresses his gratitude to his mother. “Words do not begin to describe how thankful I am to call you my mother,” he says. Any mom who hears those words coming from their child would be overjoyed!

We asked @bakermayfield to write a letter to his mom.

What he *didn’t* know was that she was listening in the next room … pic.twitter.com/20zxDiXnPw

In his letter, Baker says, “There’s no handbook on parenting, but if there was, you would be the author… The way you showed unconditional love through every up and down and a few self-inflicted mistakes along the way.”

While hearing Baker’s heartfelt letter, Gina cannot hold back her tears, as she hears her son expressing his gratitude for her strength during the trials they have been through together.

Baker must be so blessed to have a mother like Gina, you can tell it from his letter. He says his mom never stopped believing in him, that it is his mom who pushed him to do more, having the big picture mindset to push through adversity.

He loves his mother so much, and he honors her. In Scripture, we are all commanded to honor our parents and Baker has done this. His love for his mother encourages others to do the same because it is the will of God.

Read Also: The Joy Of Motherhood – ‘Godly Mothers Are The Nation’s Greatest Treasure’