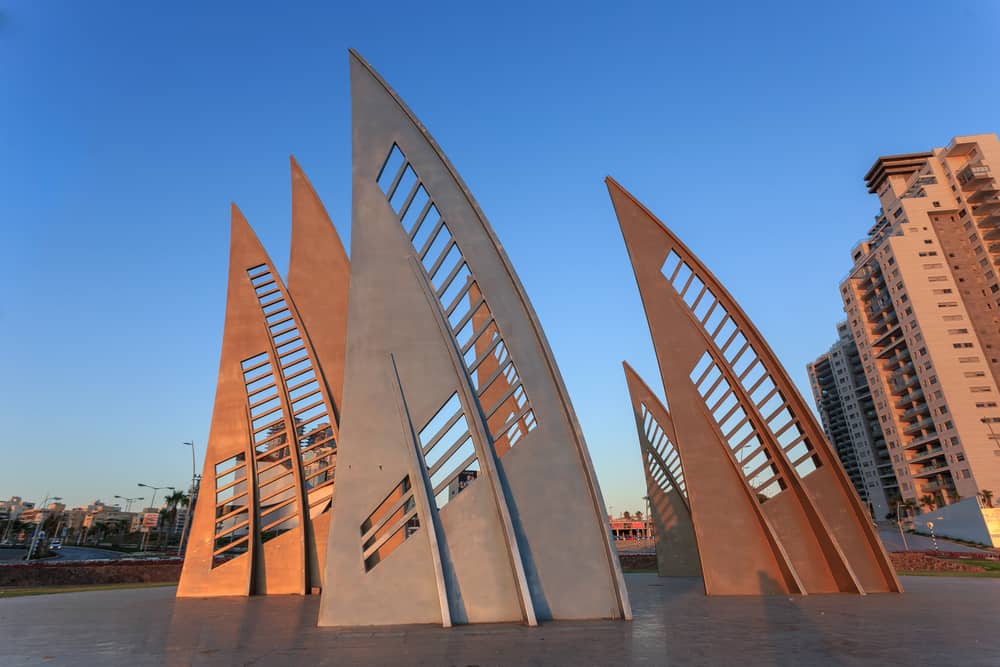 The City of Ashdod, Israel and the Spread of Christianity