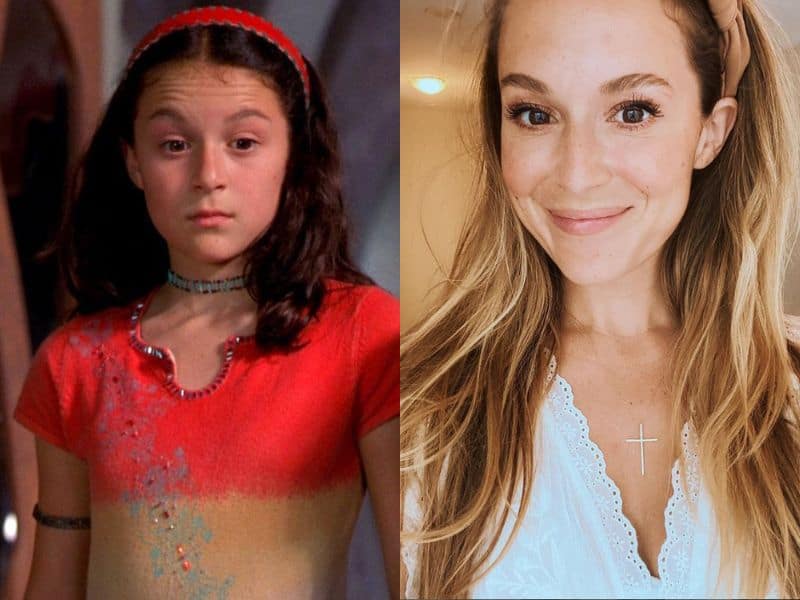 Alexa PenaVega, the actress in the famous movie ‘Spy Kids,’ shared how the Word of God helped her overcome her eating disorder.

The former child actress was featured in Sadie Robertson Huff’s “Whoa That’s Good” podcast. Together, the two Christian stars talked about the power of God in overcoming anxieties.

Alexa confessed that the people’s praises drove her to an eating disorder. “I was being praised whenever I looked skinnier. And if I didn’t look that skinny one day, nobody would compliment me, or nobody would talk about how beautiful I was.”

Back then, she would thrive more on other opinions about her than focusing on what God thinks of her.

But, Alexa believed that if anybody knew about her eating disorder, it would end for her. “I think that was the stronghold the eating disorder had over me.”

She recalled the time her mother used to warn her not to tell anyone of her struggle. “I know she meant it as a way of protecting me, but I really feel like the enemy took those words and just turned it into something that had a stronghold over my life.”

So, she encouraged the listeners with the same struggle to come out of the open. “So if anybody listening right now has an eating disorder, please tell someone. Even if it’s one person — tell a sibling, tell a friend.”

She continued, “If you don’t want any of these people to know, you can find someone online [and] nobody has to know. But [they] can talk to you because that’s the stronghold. If anybody found out about my eating disorder, I was done. But the second I started talking about it and telling people, I was breaking off all those chains.”

The Power of the Word of God

Moreover, the 33-year-old believed that there was Someone higher and more powerful who guided her out of the lies. “The Word of God is power,” she said.

“It’s so powerful in the way that people look at superheroes or magic or whatever they want to look at. It is literally that. I feel like a superhero because I know I have God behind me in everything that I do.”

She added, “I know it’s not by my own doing. But He’s in control. So I literally have nothing to fear because He’s in control. It’s like a wild hallucination when you discover that. It’s freedom.”