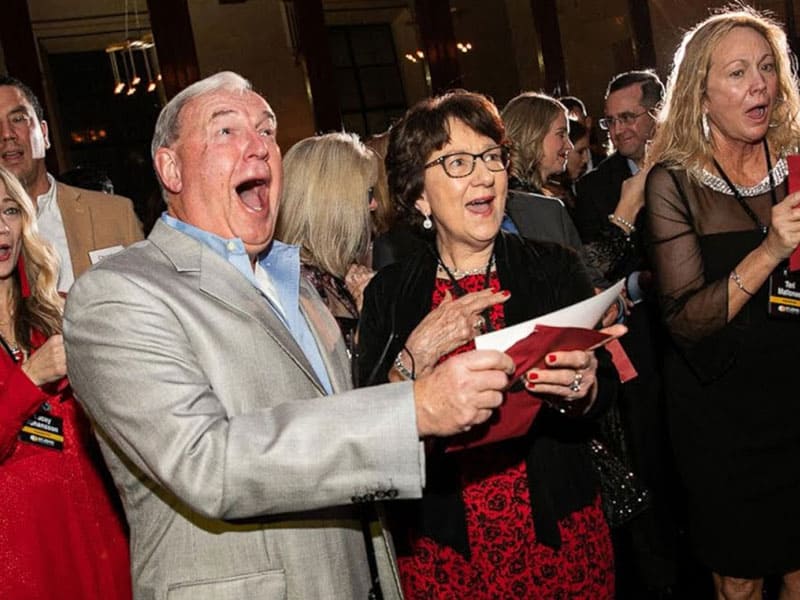 For many, Christmas is the season of giving. It is also the time when some companies show their appreciation to their employees by giving holiday bonuses. And remarkably, one real estate firm in Baltimore, Maryland surprised their employees with $10 million in bonuses this year.

The St. John Properties Real Estate firm was founded in 1971. And currently, they have branches in Maryland, Virginia, Colorado, Louisiana, Nevada, Pennsylvania, Utah, and Wisconsin, according to the report in Real Estate Boston. The company recently developed 20 million square feet of new office space, retail, and warehouses throughout the eight states and they celebrated.

So on December 7, St. John Properties held their annual holiday party. The founder and chairman, Edward St. John surprised his 198 employees with an unexpected $10M in holiday bonuses. 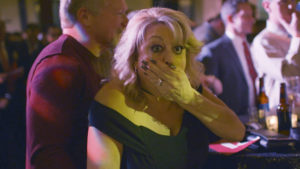 Everyone at the party was handed a red envelope but what they didn’t know was that they were about to open their biggest Christmas present ever.

Edward then announced, “Everybody is important in this company, and everybody performs in this company. They really do. And I gotta tell you, you’re all participating in a bonus, based on the number of years of $10 million.” 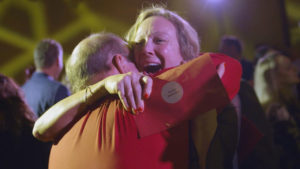 The Founder Praises His Employees

He showed his gratitude towards his employees and highly esteemed their presence in the company. “[I’m] thankful for every one of our employees for their hard work and dedication. I couldn’t think of a better way to show it.’’ 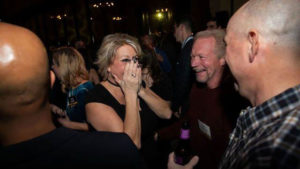 And in a statement, Edward said, “To celebrate the achievement of our goal, we wanted to reward our employees in a big way that would make a significant impact on their lives.”

For that reason, the employees were given bonuses averaging $50,000 with some over $250,000. It was solely based on each workers’ years of service.

The grateful employees were in total shock. And some of them even cried in response.

“It is life-changing,” says one employee in the video.

What a great example of the Christmas spirit!