BREAKING
100-Year-Old Woman Celebrates Life At Worthing, Says God Has Helped Her Through
‘Jesus In The Super Bowl’: Campaign Spends Millions On Ads Despite Skeptics
Disney Star Joshua Bassett Has Turned To Jesus; “Jesus Is The Only...
Home Tags Posts tagged with "St Patrick"
Tag: 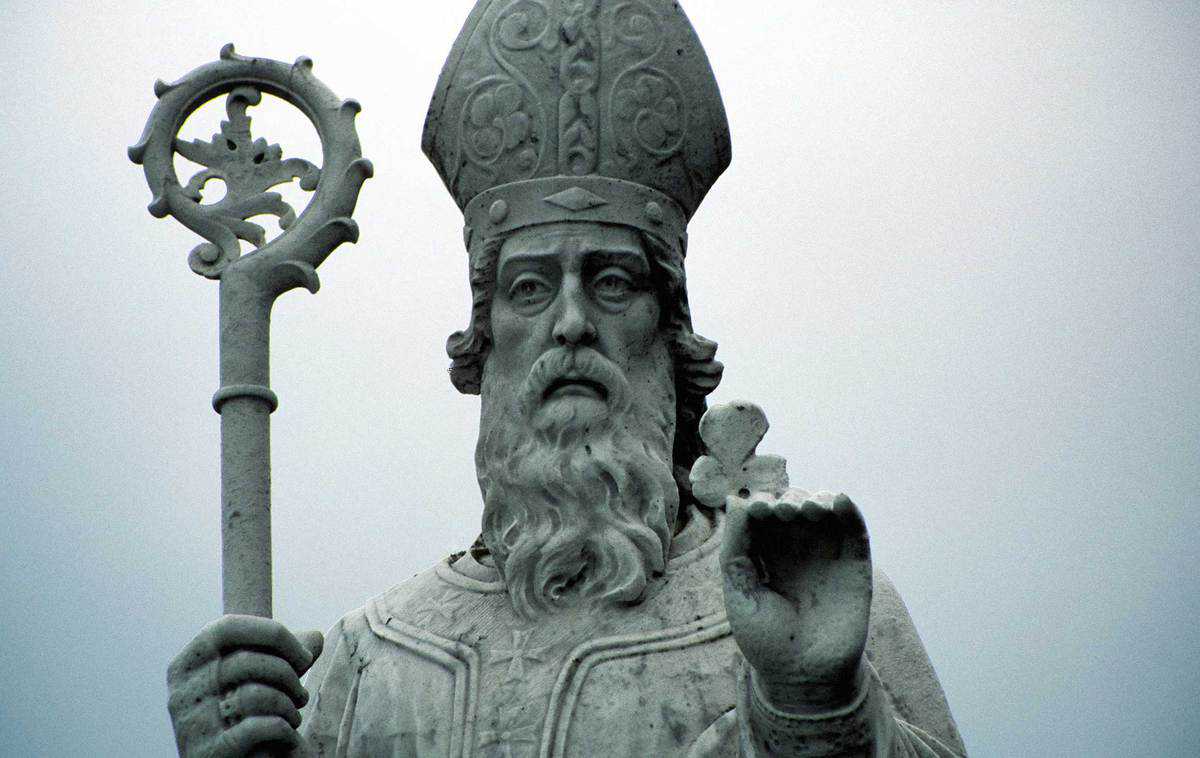 Patrick’s family lived on a small estate near the village of Bannavem Taburniae. Although his father was a deacon, Patrick was not a believer.

In his teens, Patrick was captured by a gang of Irish pirates and taken as a slave to Ireland. He came to believe that this was a punishment for his lack of faith. He was put to work for six years herding sheep and pigs on Slemish Mountain in County Antrim. While he was a shepherd, Patrick spent much of his time in prayer and seeking the Lord regarding his future.

In an escape bid Patrick stowed away on a boat bound for Britain and landed not far from where his parents lived. Patrick decided to become a priest, and after a dream he was inspired to return to Ireland. He spent several years studying before he felt ready to take up the life of a missionary, but he eventually returned to Ireland as the country’s second bishop and brought the message of Christ to many people who had never heard it.

As a missionary Patrick baptised thousands of people. Being a missionary was not an easy task for him and he wrote how his life was at risk, and how the local pagan chiefs sometimes imprisoned him. But he knew his call was from God, and he remained in Ireland.

Patrick was a man of great courage, who found new and accessible ways of evangelism for his time. He committed himself to follow the Great Commission in Matthew 28: ‘Go therefore and make disciples of all the nations, baptising them in the name of the Father and of the Son and of the Holy Spirit, teaching them to observe all things that I have commanded you.’ This is exactly what Patrick did in his lifetime and we are still commanded to do the same in our own time and in our own place. The Great Commission is not something that is left to the saints of old; it is still spoken to the saints of today – to all of us. We are all entrusted with the great honour and responsibility of evangelism, of taking the Good News of God in Christ and speaking these words into our modern world so that all may know the love and grace of God.

Patrick’s prayer, ‘I Rise Today’ – known as ‘St Patrick’s Breastplate’ – inspires me in my own journey with Christ.

I rise today
with the power of God to pilot me,
God’s strength to sustain me,
God’s wisdom to guide me,
God’s eye to look ahead for me,
God’s ear to hear me,
God’s word to speak for me,
God’s hand to protect me,
God’s way before me,
God’s shield to defend me,
God’s host to deliver me, from snares of devils, from evil temptations, from nature’s failing, from all who wish to harm me, far or near, alone and in a crowd.

Why not print this prayer off and pray it daily during this season of Lent?