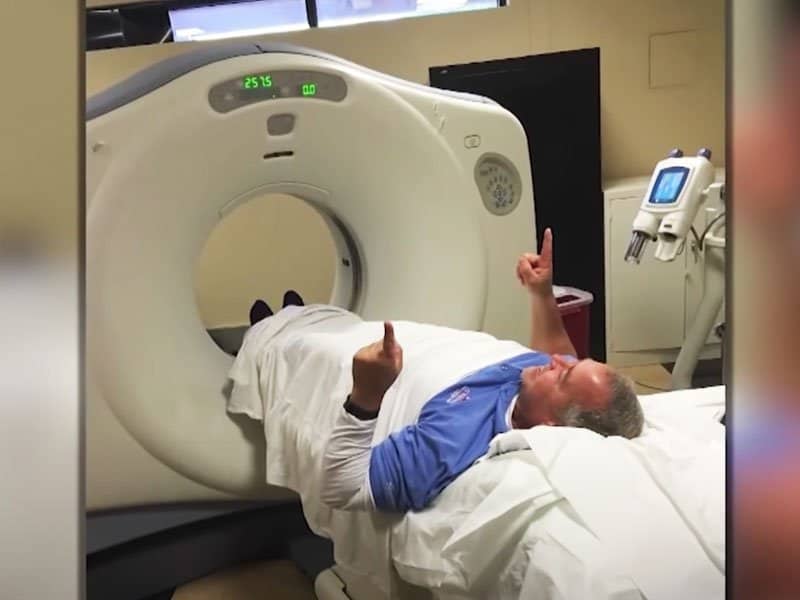 A man diagnosed with stage 4 cancer was given only three months to live. But after Jesus visited him and touched him in a hospital bed, a miracle unfolded.

Chuck Keels was a single dad with two teenage sons. He had an active lifestyle, mountain biking and hiking with his boys around Phoenix. Life was great until he received horrifying news in May of 2015—he had stage four prostate cancer at 50-years-old. What’s more, was that it had already spread. Doctors predicted he would have only three months to live. 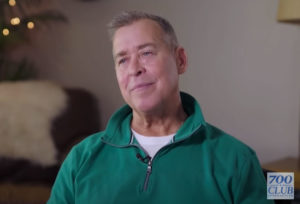 At that time, the father didn’t look unto God. They did go to church and prayed, but they didn’t take having a relationship with God seriously. God wasn’t their priority.

Due to doctors’ predictions, Chuck prepared his sons for his passing. Then one day, a sudden excruciating pain left him lying on the floor. As soon as he was rushed to the hospital, doctors found out one of his vertebrae had collapsed. He then went through surgery and chemotherapy. 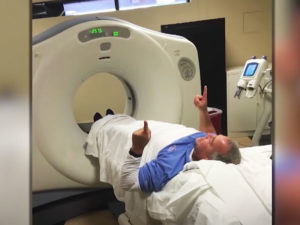 The following day, Chuck woke up and saw a man standing inside the recovery room beside his bed. The man touched his shoulder and told him, “I got you.” To his amazement, it was Jesus.

Soon after, the pain he felt throughout his body suddenly disappeared. And he was never the same again.

“I started thinking about it and I said, ‘I know You’ve been probably trying my entire life. But You’ve got my attention now,’” he said. Then Chuck completely gave his life to Christ and vowed to let God lead his life.

Chuck spent months recovering from his illness. And he spent those times deepening his relationship with God. And three months later, he received miraculous news that he was cancer-free!

The doctor couldn’t believe what had happened. And she told him, “Your journey’s not of medicine, it’s miraculous! You scan’s look like a normal healthy guy.”

Watch Chuck’s entire story in the video below and be blessed!

"Your journey is not of medicine, it's miraculous." - Man goes from Stage 4 Cancer to Cancer-Free!!