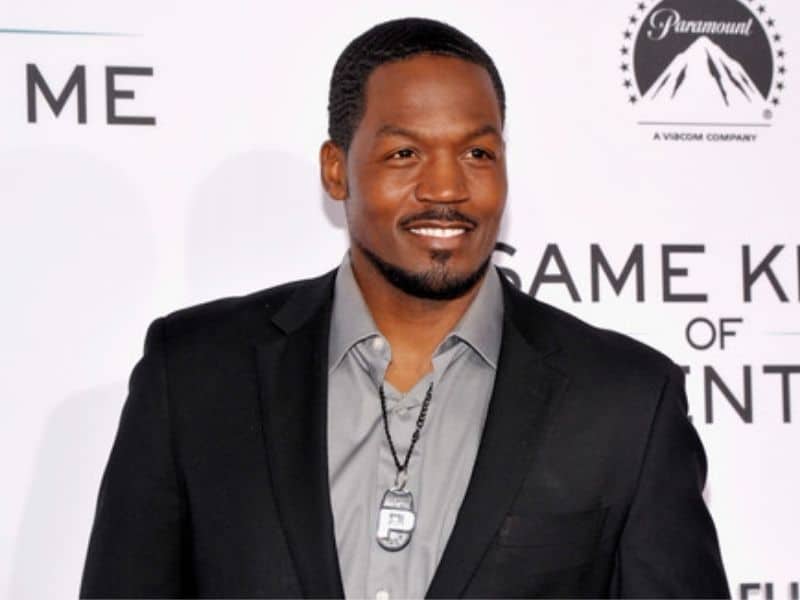 T.C. Stallings has starred in the hit Christian movies “Courageous,” “War Room,” and other films portraying Christian beliefs. The American actor has found success in his career in movies and television. However, one thing he will never forgo is his relationship with God. In fact, he has always been openly sharing the Gospel of Jesus through his platform.

In the recent episode of his “TCS Live” podcast, he shared how he prioritizes his spirituality over anything else.

“I just try to do one specific thing right all the time — and that’s to spiritually stay on track,” T.C. said. “I just want to always get that right … and to spiritually be on the right track, you have to be on the same track that Jesus is on.” 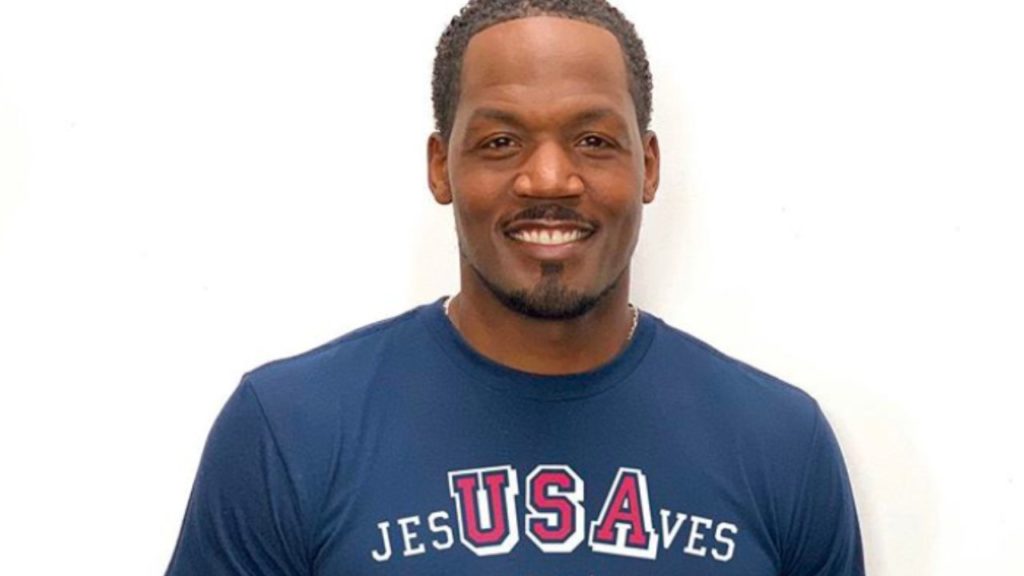 He then continued to share what’s the importance of Scripture and prayer. And at the same time, he also taught his listeners a step to have an intimate relationship with the Lord.

“Prayer keeps a person on track,” he said. “[The Bible] is the playbook for life, but we need to be praying about how to execute it. You’ve got to talk to God regularly in order to fully stay on track with him.”

The former athlete also shared how he and his wife recently moved into Texas from California. He opened that they together prayed through every step of the process. T.C. Stallings wanted to inspire others to rely on God in their own journeys.

The actor has a new film coming up on March 19 titled “My Brother’s Keeper.” The film is about a war veteran, portrayed by T.C. Stallings, who suffered from PTSD after their entire platoon was killed in combat. “My Brother’s Keeper” will be discussing one’s journey to discovering his faith in God.