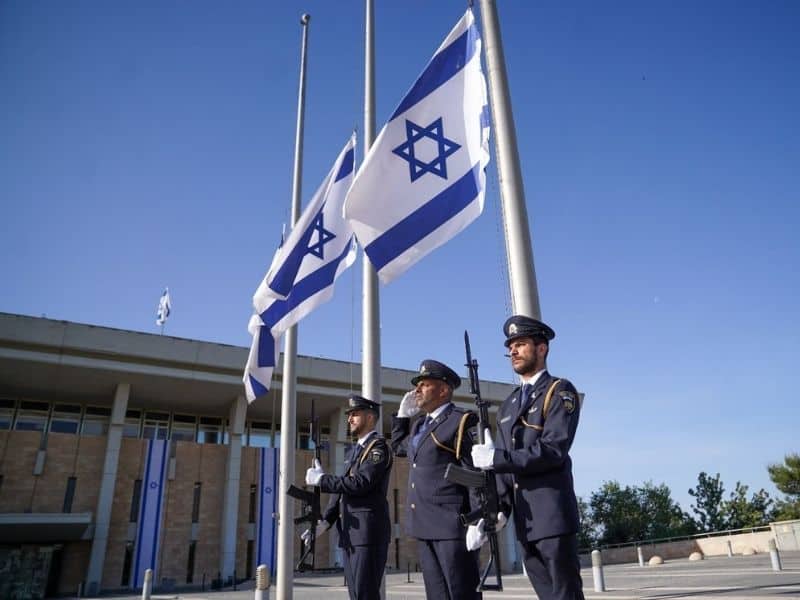 A fatal stampede happened during the Lag Baomer festival, where Israelis gather at Mt Meron. Last Friday, the tragedy claimed 45 lives of worshippers and injured 150. As the news broke out to the rest of the world, global leaders quickly expressed their condolences to Israel.

What was supposed to be a holy time for Israel ended as one of the worst disasters in the country’s history. Prime Minister Benjamin Netanyahu shared, “A terrible disaster on Mount Meron. We all pray for the healing of the injured. I want to strengthen the rescue forces operating in the area. 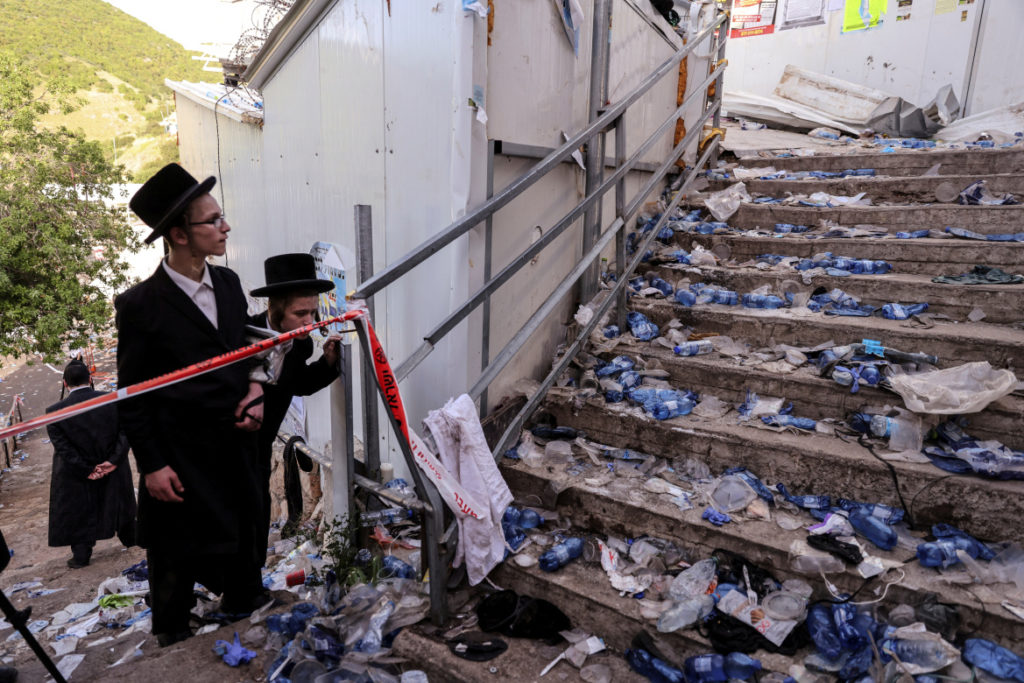 The ease of the pandemic’s restriction drew hundreds of thousands of attendees to the religious event. But at 1 am, mobs choked the place’s entrance, causing the stampede and, ultimately, the loss of some loved ones.

Condolences from the world

World leaders were quick to send their condolences and sympathy.

US President Joe Biden said in a statement, “The people of the United States and Israel are bound together by our families, our faiths, and our histories, and we will stand with our friends. Our prayers are with those who were injured and all those who lost loved ones. May their memories be a blessing.”

Meanwhile, Queen Elizabeth, who recently lost a loved one, sympathized with the victim’s families. She told Israeli President Reuven Rivlin her consolation. “[I am] very sad to hear about the disaster in Meron. My thoughts are with all the wounded and with their families, and with the friends of those who lost their lives. I send them my condolences.”

King Abdullah II of Jordan also called President Rivlin and conveyed his condolences on behalf of his people. Rivlin was grateful for their sincere messages. He said that “the warm and brave embrace of the State of Israel from around the world at this difficult time is heartwarming and gives us strength.”

Many global leaders have expressed their support and condolences, including Russia, United Kingdom, India, Sweden, Czech Republic, Slovakia, France, Italy, and others.