BREAKING
Cancer Patient Survives A ‘Death Sentence’ & Receives A Surprise From Jennifer...
TikTok Kid Preacher Feels God In His Prayer Time; “I Am Not...
“Jesus Appeared To Me Twice So That This Message Will Be Delivered...
Home Tags Posts tagged with "Standing"
Tag: 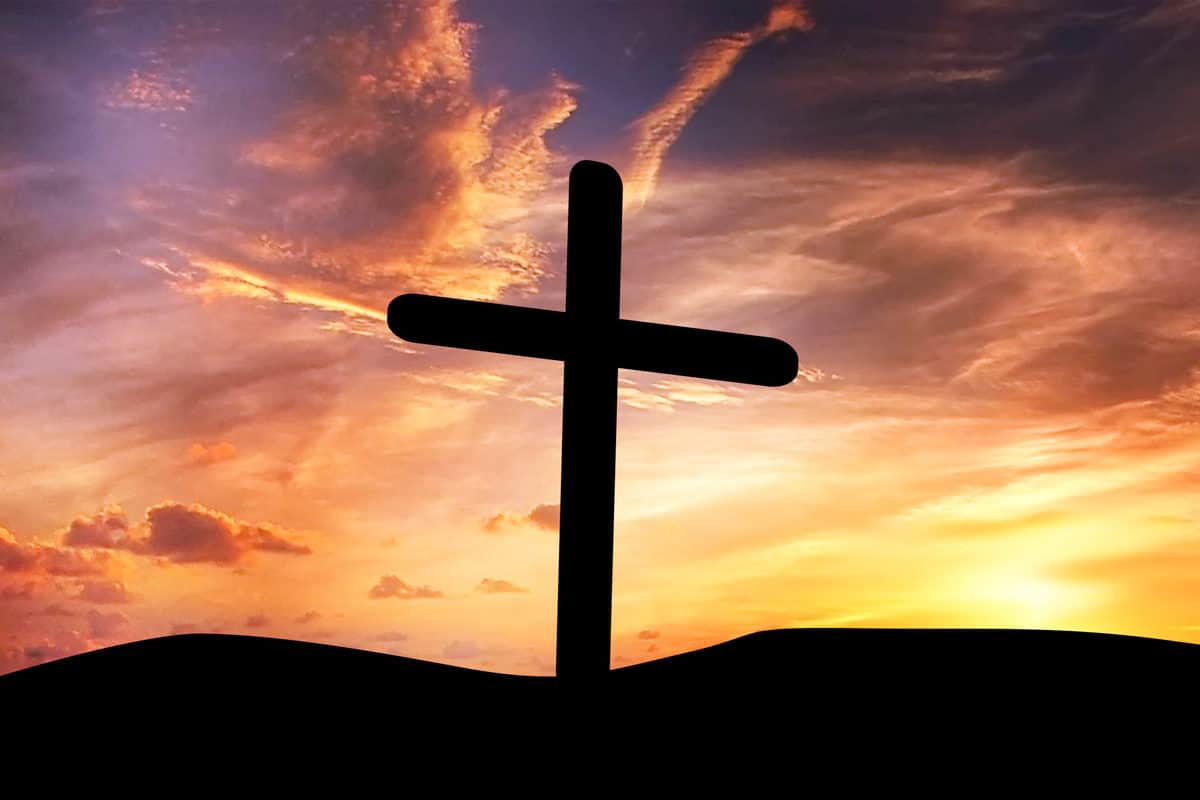 Only one of three crosses remained standing after an Easter tornado hit and it speaks a powerful message about who Jesus is!

Lawler Missionary Baptist Church in Dora, Alabama erected three crosses during the Easter season last year. The crosses represented the Crucifixion of Jesus Christ at Calvary hill. It stood there to remind everyone of Jesus’ sacrifice for all mankind.

However, after an Easter tornado hit the Southern United States, the message of the crosses’ representation became more powerful. The storm struck the area where the three crosses stood, to everyone’s surprise, the center cross remained the only one standing.

It was only the cross that represents Jesus’ Cross that surpassed the storm without any damage. The church posted a photo of the scenery online with the caption “God is faithful.”

“This speaks volume,” one woman commented on the photo.

“What a message that speaks to the world!! Jesus Lives!” said another.

The photo ministered to everyone who saw it. An aerial photo of the scenery by a local photographer was also posted online.

Noting that the incident happened while the global pandemic is happening is such a timely message to everyone. This photo shows us that Jesus triumphs over anything, over any storm, over any sin, over any sickness, diseases, and even death! There is victory in Jesus Christ and despite the hardships that everyone is facing, there is hope in Him!

Let us keep our faith rooted in Jesus Christ. May we all stand firm in faith just like how this cross stood firm even after a devastating storm.

“The God of all grace, who called you to his eternal glory in Christ, after you have suffered a little while, will himself restore you and make you strong, firm and steadfast,” – 1 Peter 5:10 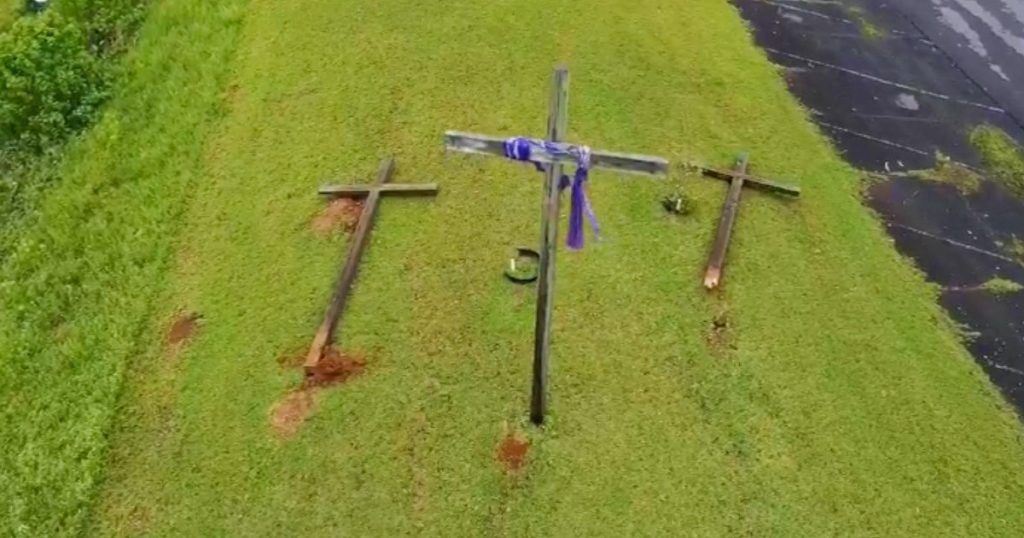