BREAKING
Catch a Ride on a Shared Scooter—“Micro-mobility” Coming to Tel Aviv Next...
Israel Military to Conduct First-ever Simulated Strike on Iran
‘Injury to the Heart of Iran’: Details on the Life and Death...
STAND WITH UKRAINE
Home Tags Posts tagged with "State Capitol"
Tag: 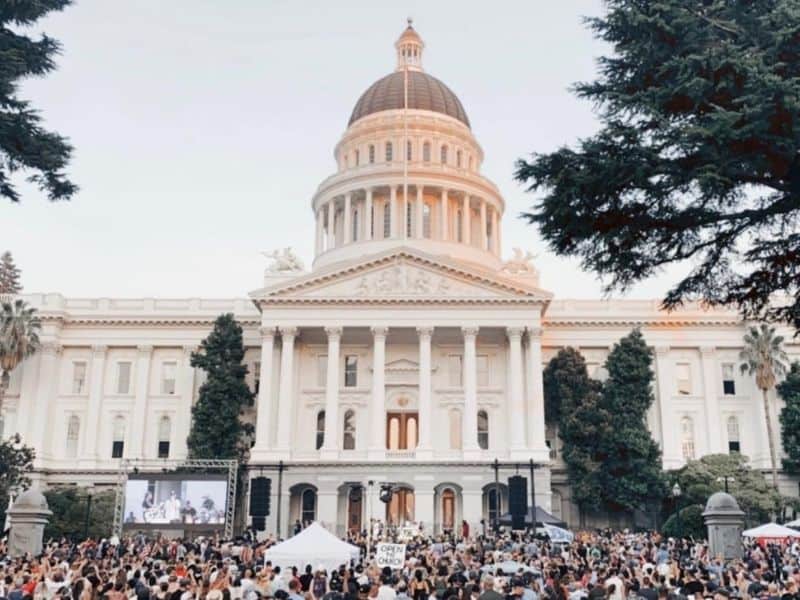 Over 12,000 Christians Gathered In Worship At The State Capitol Of California: “Revival In California!”

Worshippers across the nation have gathered on the steps of the State Capitol Building in Sacramento, California. Over 12,000 came with hearts united in prayer for America’s breakthrough and witnessed salvations and miracles.

Once again, Sean Feucht has led thousands of Christians into the Presence of God, and salvation, healings, and miracles are happening in their midst. The Christian activist has been touring across America raising the banner of Jesus Christ. All the while, actively holding a peaceful protest against the government’s “double standards” towards the church. 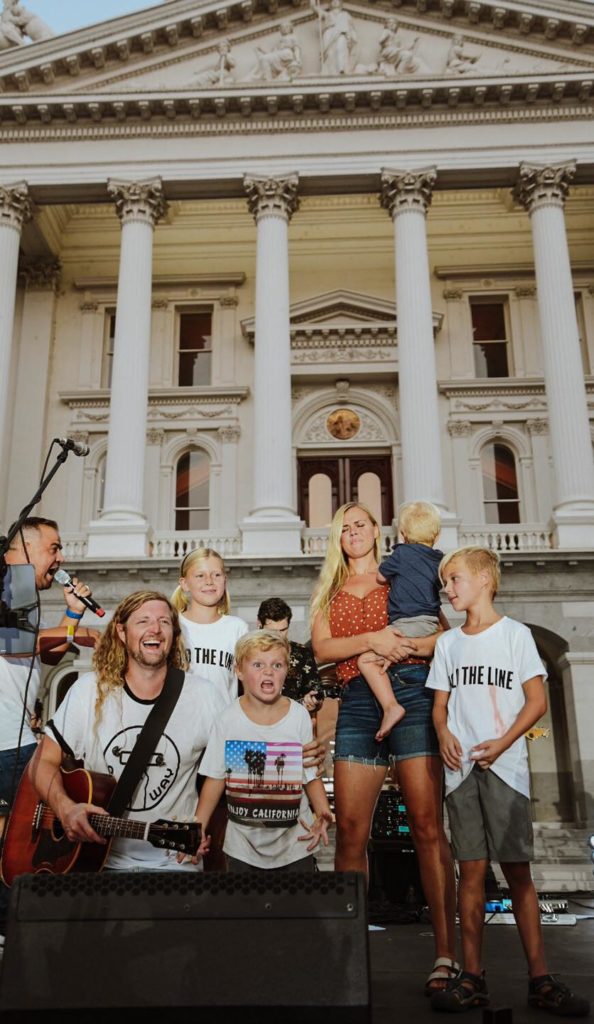 At the State Capitol of California

On Sunday afternoon, thousands invaded California’s State Capitol Building. Sean’s team set up a “monster sound system” to accommodate the crowd. However, the actual number of people that showed up surprised them.

Sean shared on his social media, “JUST GOT WORD: Official Capitol Hill Police estimate over 12,000 tonight at the capitol building!!! WHAT IS GOD DOING IN AMERICA!?!? ONLY GOD COULD DO THIS!!! ”

In another post, he added, “GOD IS NOT DONE WITH CALIFORNIA.” He further noted that the attendees came from different “denomination, background, ethnicity and tribe”. With the temperature recorded 109 degrees when they started, Sean gushed over the fact that “NO ONE CARED.” They still pushed through with expectant hearts of what God would be doing for the country.

One attendee shared her experience. “We could hear ‘Raise a Hallelujah’ from a few blocks away as we drove up. Even before that, as soon as I got off the freeway on Alhambra entering downtown I started crying.” She continued, “God’s presence hit me and got stronger the closer we got. And while walking towards the capital, tears were streaming and all the heavy burdens lifted off me. It was amazing.” 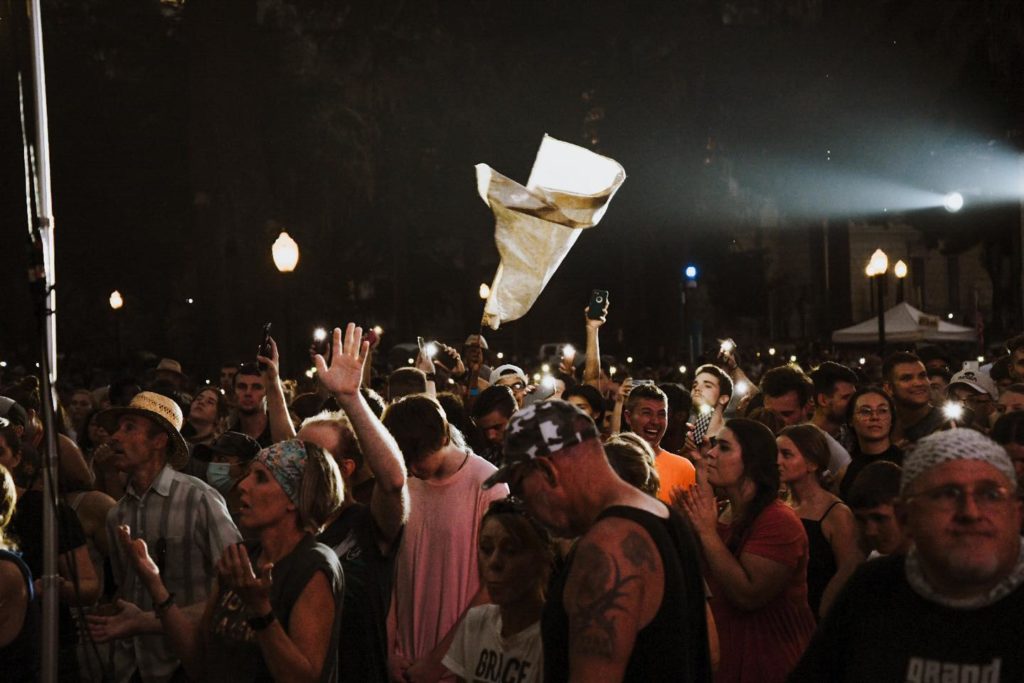 Although they invited Califonia’s governor, Gavin Newsom, to the event, there were no reports of his appearance.

Furthermore, the gathering stands as an opposition towards the state’s passing of a bill reducing penalties for sexual offenders of “willing children”. Sean commented, “THIS IS NOT OK. I WILL NOT TOLERATE THIS IN MY STATE. THERE IS NO SUCH THING AS “WILLING” CHILDREN.
Show up Sunday at the capitol steps from 5-8 pm and we are going to make some noise.” He ended, “Time to fight. Time to pray. Time to act.”