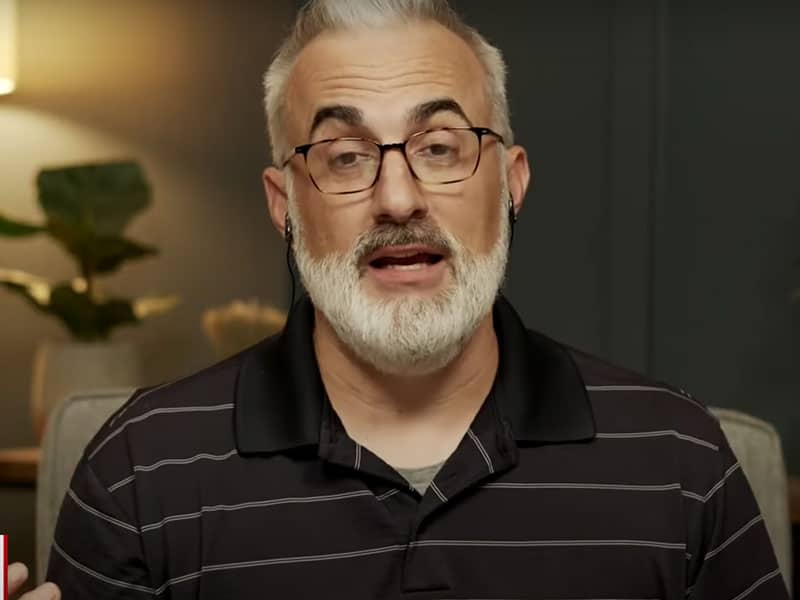 Amid the heightened issue of the Roe v. Wade case, which legalized abortion in 1973, Stephen Kendrick shared his sentiments. The filmmaker stressed that Christians should stop merely placing their hopes on passing laws or in politics to stop abortion. Instead, he urges them to “think beyond” to bring real transformation to the nation. And he highlighted that Jesus’ command on “discipleship” is the answer. 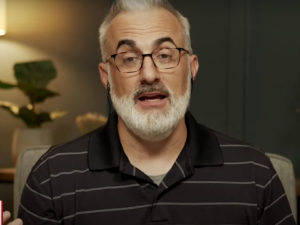 Stephen explained, “Bigger than helping a girl in a crisis pregnancy to get through that moment is. If you’re not helping her come to know Christ and grow in her relationship with him. She may be in the same situation a year later because those root issues that led her into that decision have not been dealt with.”

Then he remarked, “When we think about what Jesus calls us to as believers, He calls us to the greatest mission: to make disciples of all nations.”

Further, the filmmaker emphasized that knowing Jesus and then applying “God’s Word to their lives” is the only thing that would bring lasting change. Hence, this should be prioritized in rescuing young women.

Stephen also said that “engaging only in political battles” aren’t really going to solve the abortion issue in America. Until the root issues behind choosing abortion is dealt with, this plague in one’s soul would just keep coming. And this is the reality “Christians must confront” in order to “to help change hearts and minds.”

“The church has to get beyond political debating,” the Christian filmmaker said. “We got to get beyond just short-term thinking of, ‘We got to overturn a law.’ Let’s change the hearts and the minds of our nation, and let’s do that by introducing them back to what God’s truth says because it does set us free.”

The filmmakers of hit Christian movies “War Room” and “Overcomer,” is now gearing up for the release of their new film, “Lifemark.” It is a pro-life Christian film. 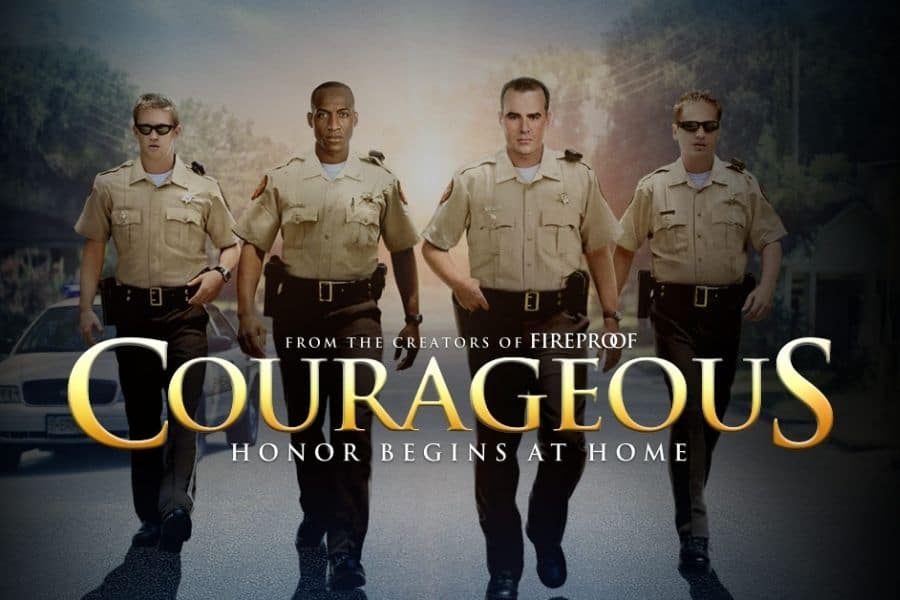 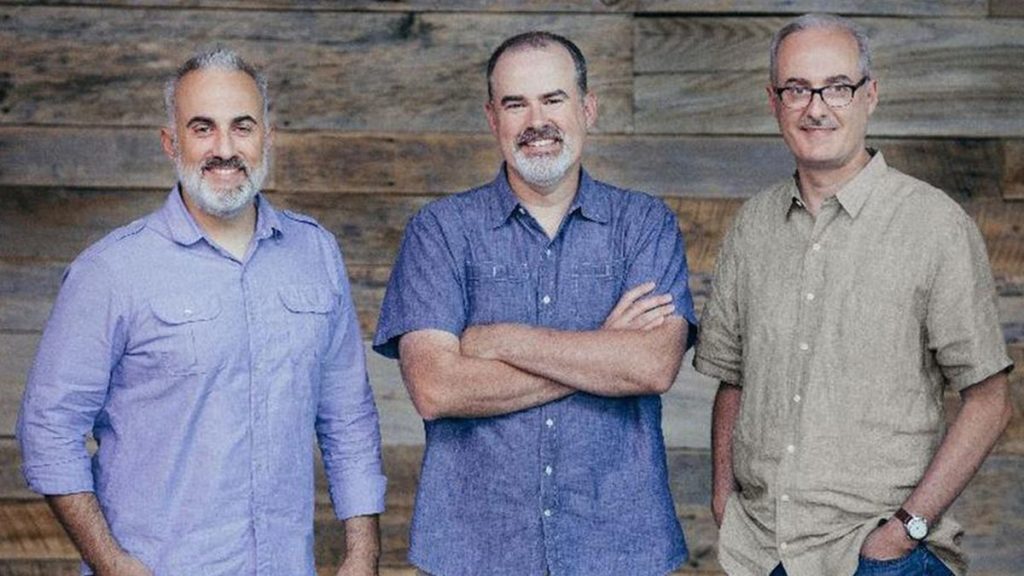 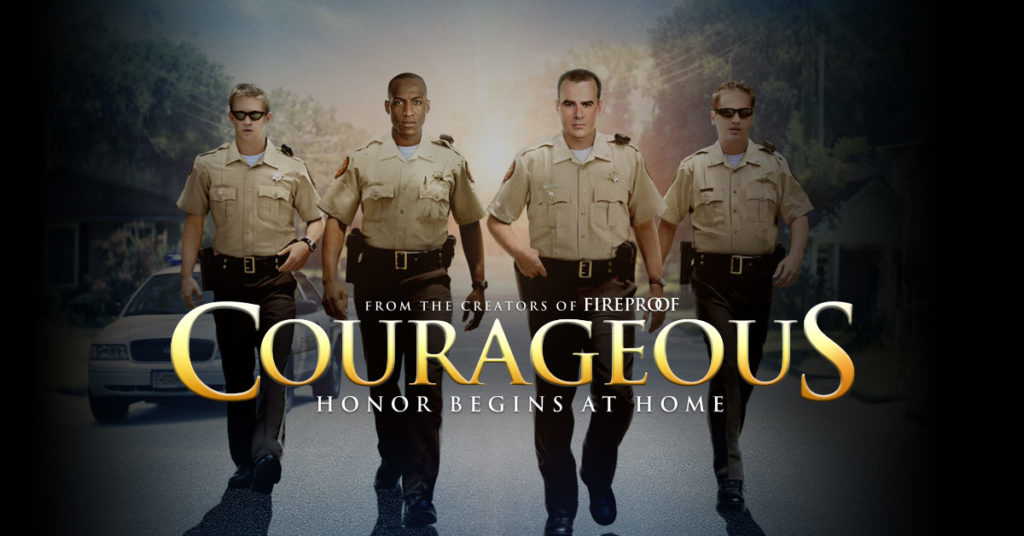 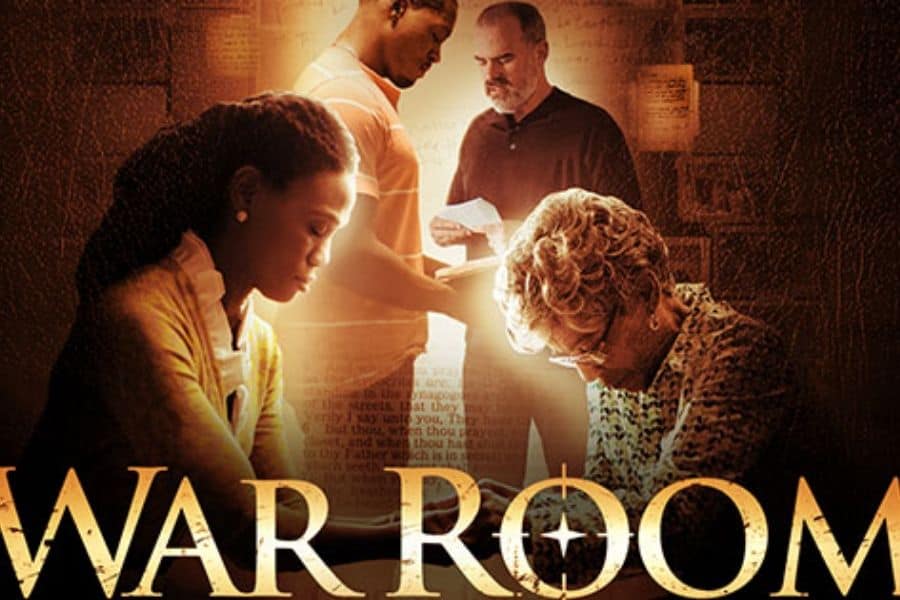 “War Room” casts and creators host livestream prayer meeting and screening of the No. Box Office 1 hit film on Friday May 8.

The Livestream event is in celebration of the National Day Of Prayer, an annual observance every first Thursday of May in the US. It is known for gathering people of all faiths to pray together.

In addition to the celebration of the annual National Day of Prayer, filmmakers Alex and Stephen Kendrick also aim to encourage people during these trying times.

“Our hope is to greatly encourage people in these challenging times and remind them to go to God in prayer — knowing our world needs it so desperately,” director and actor Alex Kendrick said. 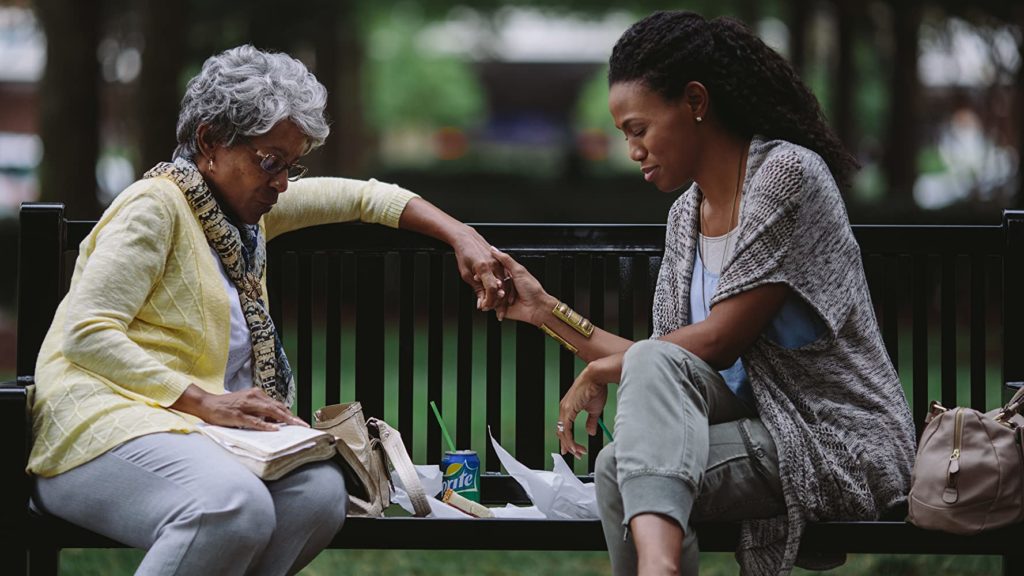 The virtual gathering will be livestreamed on Facebook and YouTube. It includes behind-the-scene commentaries about the movie from the creators and a time of prayer after the screening of the film.

“We love watching films with close friends and sharing insider information and funny, behind-the-scenes stories. Now we get to join the amazing cast from ‘War Room’ and share this experience with families right where they are. It’s also a good time to remind everyone to get on their knees, as Ms. Clara does in ‘War Room,’ and fight this battle together in prayer,” the film’s producer, Stephen Kendrick, said. 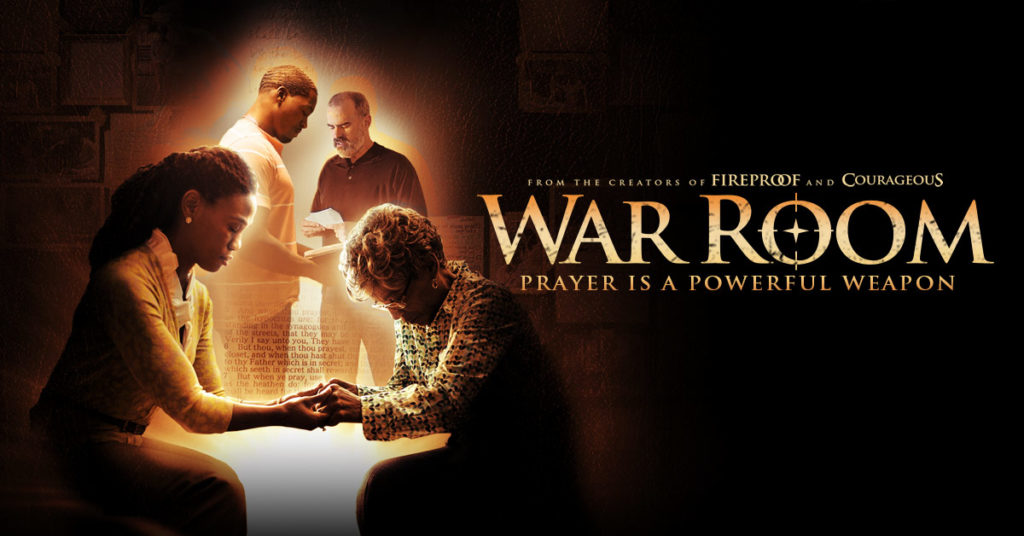 It’s time to gather with our families during this quarantine time. Let’s take hold of the power of our prayer through this movie. Prayer is our most powerful weapon against this global pandemic.

The online movie watch party of “War Room” will be on Friday May 8 at 5:00 PM PST. For viewers who do not have a copy of the movie, retailers are offering a limited-time discounted rate. Check their website for more information.