BREAKING
Cancer Patient Survives A ‘Death Sentence’ & Receives A Surprise From Jennifer...
TikTok Kid Preacher Feels God In His Prayer Time; “I Am Not...
“Jesus Appeared To Me Twice So That This Message Will Be Delivered...
Home Tags Posts tagged with "Stephen the first martyr"
Tag: 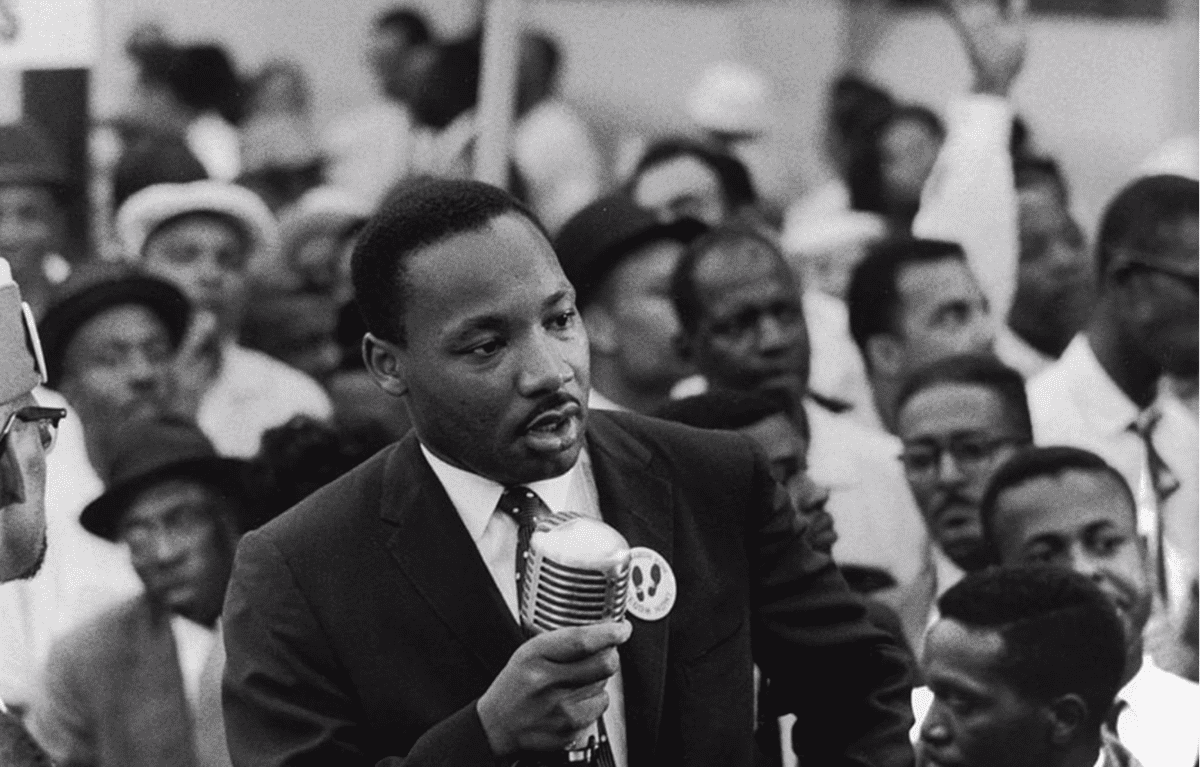 MLK Day – The Voice Of A Martyr Still Calls for Justice

The world-famous Human rights activist, Martin Luther King was assassinated on 4th April 1968. As we mark Martin Luther King Day on Monday, 21 January 2019 we remember all he did to bring equality to the USA. However we cannot forget that as a believer in Jesus Christ and a minister of the Gospel he was also a Christian martyr.

As with others, who have died for their faith, his voice continues to cry out for justice. And in Dr King’s case, for the causes he cared about so deeply: racism, poverty and war – issues that still challenge us today.

When Dr King died it was as if his life’s work was set in time. He was only 39 and we have no images of him as an old man, only of a youthful, passionate agent for change. That is how we remember him. A never-aging example of love over hate and peaceful resistance over violence that inspires everyone, especially Christians who share his unshakeable belief in God.

“You cannot hear the name Martin Luther King Jr and not think of death,” Michael Eric Dyson wrote in Time Magazine. “For as famous as he may have been in life, it is death that ultimately defined him.” That is true in the sense that we can never forget that he died a martyr’s death, however it was for his dream of a better future that Dr King will be most remembered.

Nobody can forget his oft-quoted ‘I Have a Dream’ speech where he shared his vision for America to be a nation that would “rise up and live out the true meaning of its creed that all men are created equal.” Lesser known is the vision of Heaven Dr King shared the day before he died where he spoke about his vision of the Promised Land.

A Martyr for Christ

There is a Biblical parallel here. Stephen, the first recorded martyr for Christ, also had a vision of Heaven before he was stoned to death. 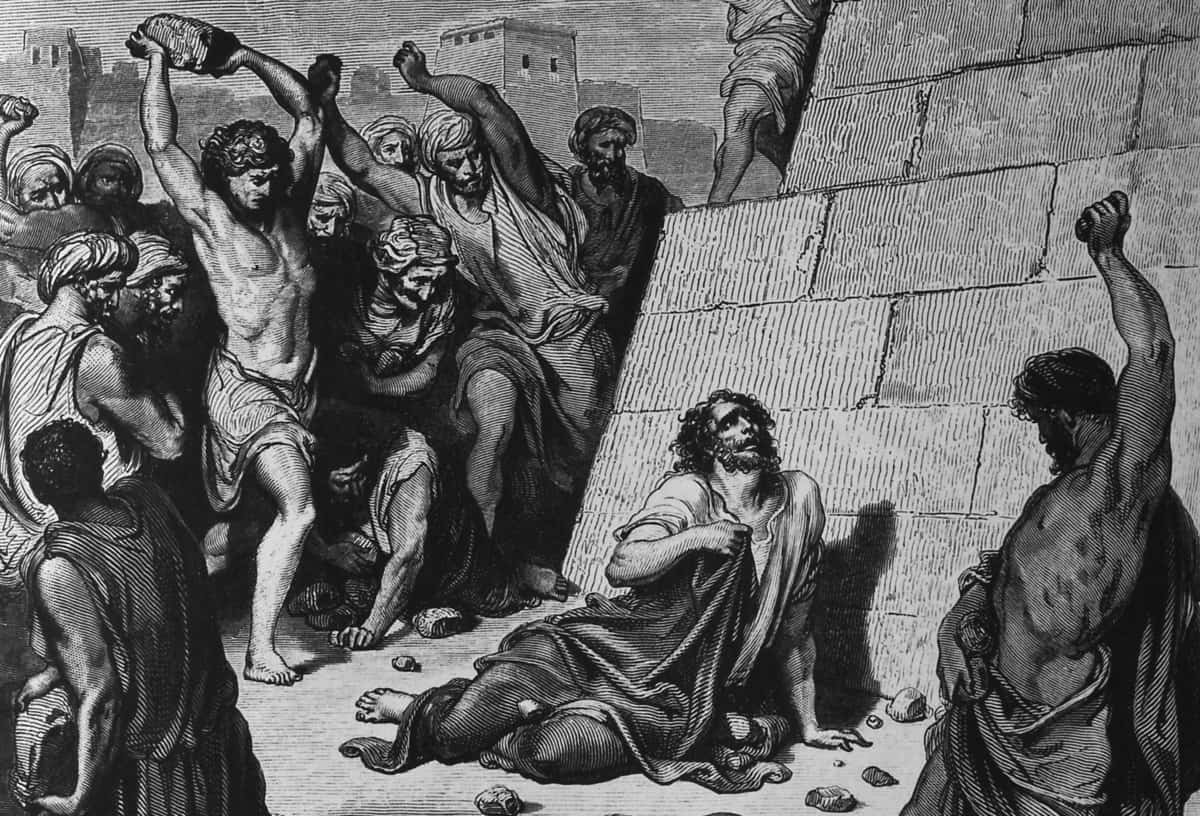 “When they heard these things… they gnashed at him with their teeth. But he, being full of the Holy Spirit, gazed into Heaven and saw the glory of God, and Jesus standing at the right hand of God, and said, ‘Look! I see the heavens opened and the Son of Man standing at the right hand of God!’ Then they cried out with a loud voice… and ran at him with one accord… and they stoned Stephen as he was calling on God and saying, ‘Lord Jesus, receive my spirit’.” (Acts 7:54-59)

‘I’ve Been to the Mountaintop‘ is the popular name of the last speech delivered by Dr King, at the Church of God in Christ Headquarters in Memphis, Tennessee.

“We’ve got some difficult days ahead,” Dr King said, “but it really doesn’t matter with me now, because I’ve been to the mountaintop. And I don’t mind. Like anybody, I would like to live a long life. Longevity has its place. But I’m not concerned about that now. I just want to do God’s will. And He’s allowed me to go up to the mountain.

What a testimony this is to believers today to live their lives without fear, trusting God with their future whatever that may be. In another Biblical parallel, Revelation 6:9-11 talks about the Cry of the Martyrs. “How long, O Lord, holy and true, until You judge and avenge our blood on those who dwell on the earth?”

Martin Luther King did not die in vain; the American civil rights movement grew from strength to strength to finally achieve equality for all. Although much has been achieved, sadly racism, poverty and war continue to be issues today. And like Dr King we must be prepared to put our lives on the line to make a difference wherever we see injustice.

We must also learn from his example to make a bold stand for our faith, no matter what. For believers in some countries the threat of martyrdom is all too real in the world today, but like Dr King, we have seen the Promised Land and there is no going back.