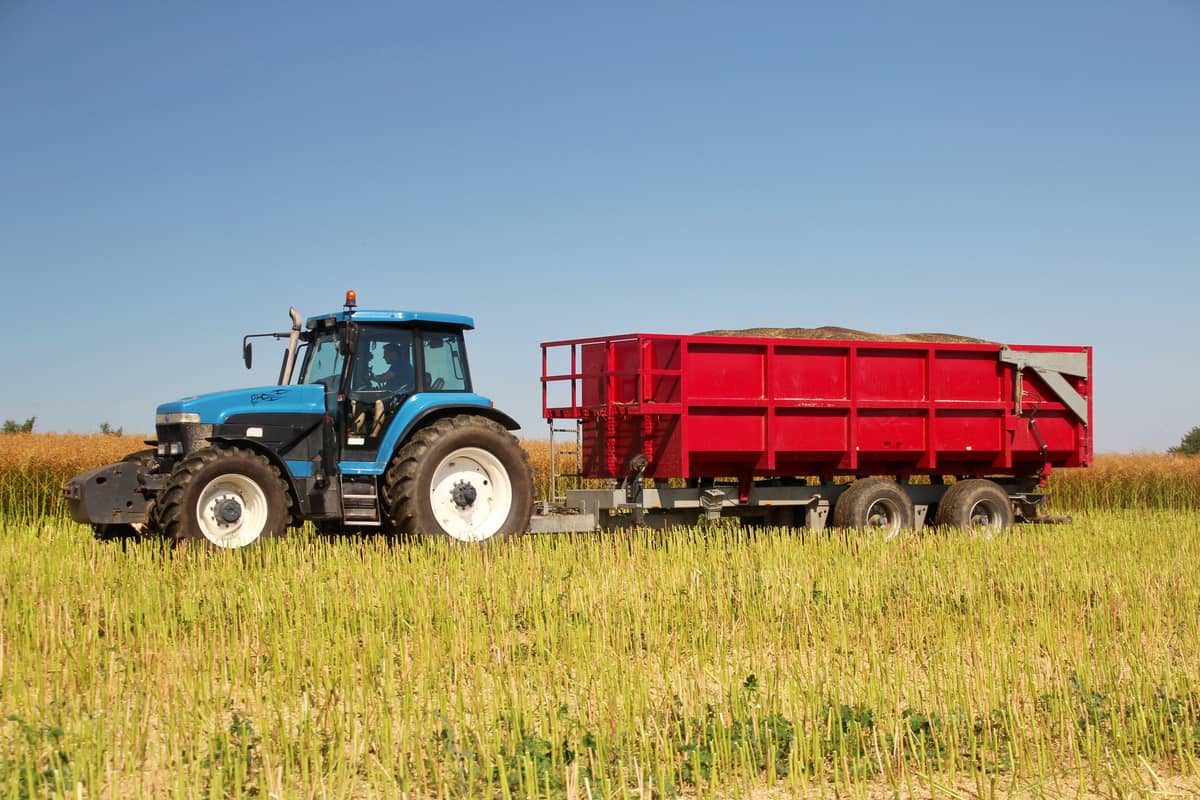 Tragedy on the Farm

Steve Wollyung of Connersville, Indiana shares his story restoring our faith in humanity, while reminding people about keeping safe while outdoors. On November 5, 2016, he was preparing to harvest the last 112 acres on his farm when his 4-year-old granddaughter, Ayla, started playing on a grain wagon and got trapped.

First responders were able to remove Ayla from the grain wagon but after life-flighting her to Cincinnati Children’s Hospital she later passed away. The news was deeply devastating, spiraling the family into shock and grieving. But that’s when their community came together and helped the grieving family bear a heavy burden.

Good People Are Still Around

Tara Henry reached out to the Wollyungs the day after the tragedy. After finding out that the final 100 acres were not completed, Tara began calling up a number of other farmers for help. On November 12, 2016, multiple combines, semis and grain carts came to serve. Tara rallied the volunteer army of farmers. After praying together, they got to work to finish the harvesting for the Wollyung family.

Steve Wollyung told reporters, “I couldn’t believe it when I saw everyone showing up to help. All the support and number of people wanting to help is just overwhelming. It was emotional to see everyone. Whatever we needed, they brought.”

A Community Bands Together to Serve

Other people volunteered bringing food, snacks and water for those serving. Work started at 10:00 am and by 5:00 pm they had harvested 18,463 bushels. Steve stated that the work would have taken him a week to do on his own.

Nathan Williamson said the high turnout of volunteers was a reflection of the type of person Steve is. “He’s a very honest, stand up guy, and just a good community member. I was talking with some other people at the farm and we all seem to agree that sometimes the worst things happen to the best people.”

Nathan added that such an effort is typical of the farming community. “Most farmers look out for each other and would do that for anyone.”

Steve said, “This truly shows that people will drop everything to help their neighbors in times of need.” And he wants his story to help raise awareness about the dangers on farms for children. With corn mazes, hayrides and farm visits being so popular, everyone needs to understand the potential dangers. “We need to teach kids that farms are a place where serious work is done and they can be dangerous.”