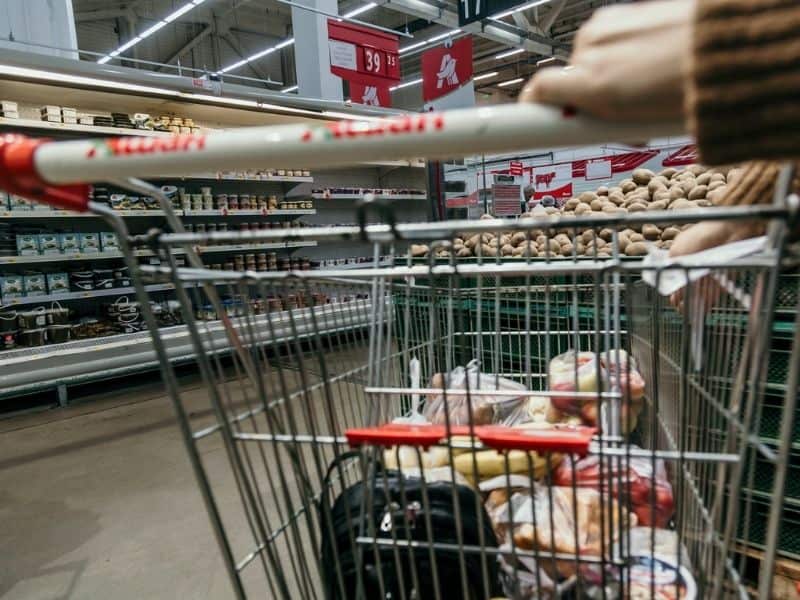 Teen Steps Up To Help An Elderly Man In Need

A teen who works as a grocery bagger in Kentucky went out of his way to help an elderly man who was told to put back his groceries because he could not afford it. His small act of kindness has been an inspiration for the community.

More than a store bagger

Teo Jordan, 18-years-old, works at Kroger, a local grocery store. He overheard a cashier telling an elderly man to put some of his groceries back because he didn’t have enough money. So, Teo decided to help and paid the remaining amount.

“I just seen I wanted to help the guy,” he told WLWT-TV. “I saw that he didn’t have the money for all the groceries that he wanted. The cashier told him he would have to put some of the things back.”

He continued, “So, I just thought in my head I would give him this $35 so he could have all the food that he wants.”

Apparently, Teo had only been working at the grocery store for a few weeks. He is a high school senior in Covington. He was working to save money to buy a car, but he decided that helping out someone in need goes first.

“Just treat people the way you want to be treated (and) always help out if someone needs it,” he said. “Just do something helpful for people. Let them know that God’s there for them and make sure they have a good day.”

Although Teo doesn’t want his kind gesture to be broadcasted, inspiring stories like his are needed today. His mom, Stephanie Burton, is a very proud mom.

She said, “I am proud of Teo. You try to instill in your kids right and wrong but you don’t know if they comprehend, so yes, I’m very proud.”