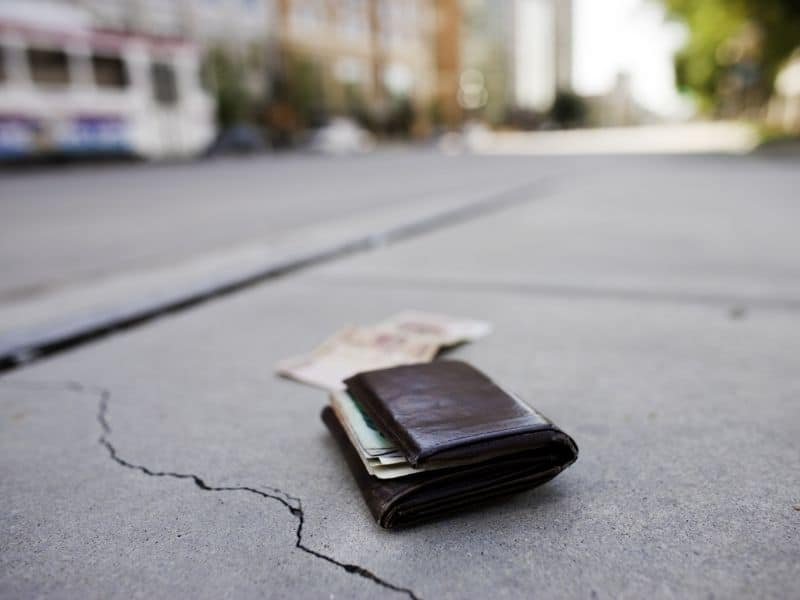 Stranger Returns $10000 He Found On The Road, The Owner Gave Him A Touching Reward

A stranger returns $10000 he found on the road, the rightful owner gave him a surprising and touching reward.

At the Costco parking lot, he counted the money he found amounting to $10,003. It was one hundred pieces of $100 bills and three singles. Though it might have been tempting to take the money, Steve knew that the right thing to do is to return the money to its rightful owner.

Steve found Michael King’s ID on his wallet, so it was easy for him to locate the owner.

“I never took seriously the notion of keeping it,” Steve said in an interview. “It’s just simpler to do the right thing. Once I realized that there was an ID involved, I knew I would return the money.” 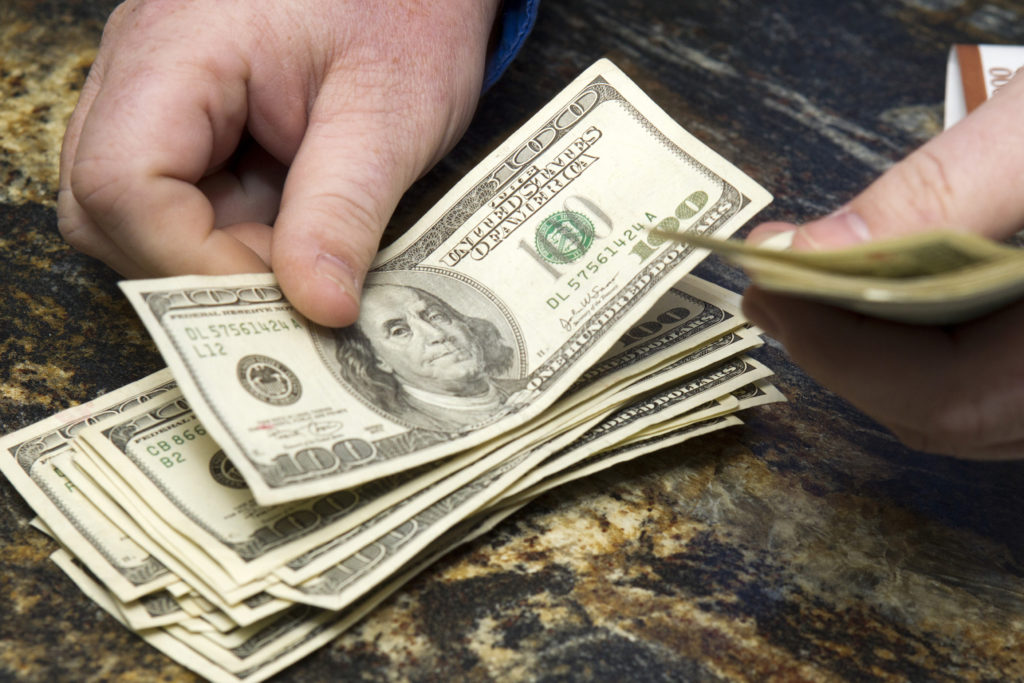 It turned out that Michael withdrew the money from the bank that day. All of it will be used to pay off a business debt he owed. But for whatever reason, he was so distracted that he left all the money and his wallet on his car’s bumper before he started the engine and drove off.

“I just took the withdrawal that day, and I don’t know what compelled me to leave it on the bumper of the truck,” Michael said. “… I am just flabbergasted that it didn’t get picked up by somebody else. It would have crippled us to have that amount of money disappear.” 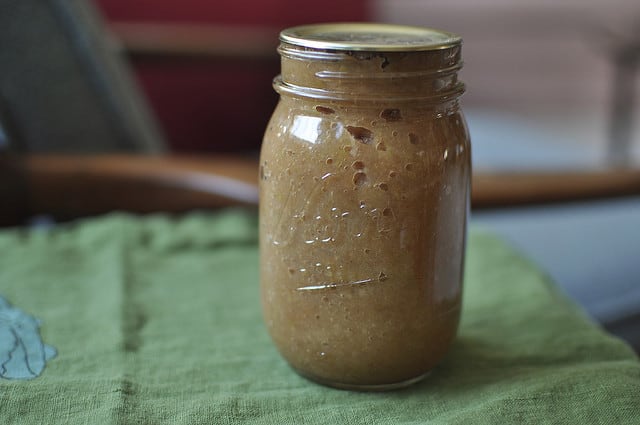 When the two finally met, the retired painting contractor was thankful for Steve’s kind heart. As an expression of his gratitude, he gave Steve a surprising reward. Though Michael can’t give him a monetary reward, he gave him a jar of homemade apple sauce which was made with love and care by his family. It was the most touching reward!

Michael even promised Steve more tasty treats in the future, including home-smoked salmon and a homemade blackberry jam.