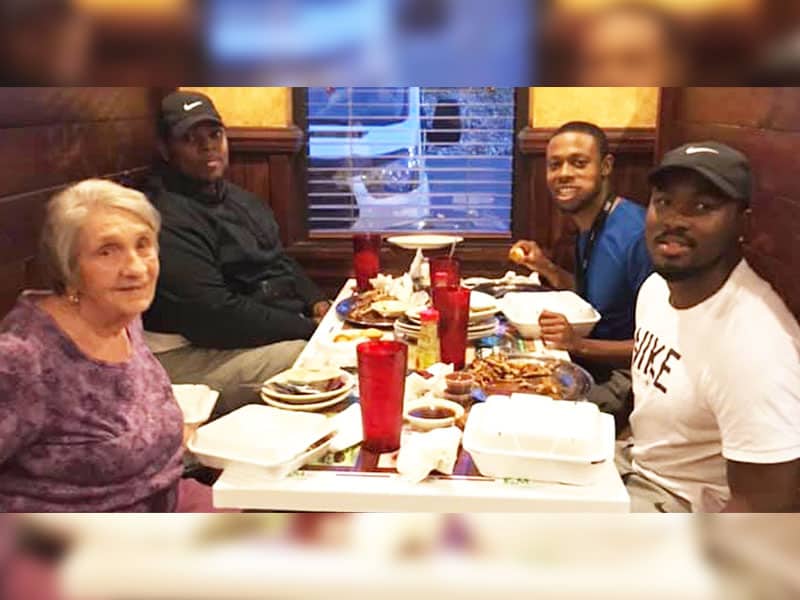 Three young men who saw an elderly widow sitting alone at a restaurant invited her to dine with them in a kind gesture. And the widow testified, “I think God sent me there.”

A story that went viral in 2017 continue to bless people today, hitting over seven million views on YouTube. The heartwarming moment took place in Oxford, Alabama, where three young men and an older woman met. 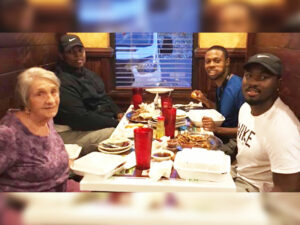 One day, Jamario Howard and his friends Jamychol and Tae went to a Bar-B-Que restaurant. That’s when they saw the elderly woman sitting alone at one dining table. Then Jamario felt a tug in his heart to approach the elderly.

“My first thought was ‘dang I’d hate to have to eat alone,'” he recalled.

So, Jamario went over to the elderly, joined her in the seat, and sparked a conversation with her. Soon, he discovered that her husband had passed away, and “the day after would have been their 60th anniversary.”

Jamario extended his condolences to the 80-year-old. Then he invited her to eat with his friends. And the elderly expressed her interest and gratefulness to do so.

Following that encounter, Jamario shared the story on Facebook with their group photo. It blessed so many that it went viral, reaching more than 44,000 shares.

“The point in this is always be kind and be nice to people,” he wrote. “You never know what they are going through. This woman changed my outlook on life and how I look at other people.”

In the post, the young man revealed that the widow’s name was Eleanor Baker.

Later, the 80-year-old described the moment as “specially divine” in an interview with CBS Evening News.

“I think it was a God-thing,” Eleanor exclaimed. “I think God sent me there.”

Watch the story in the video below and be blessed!

Widow who was invited to eat with strangers: “I think God sent me there” 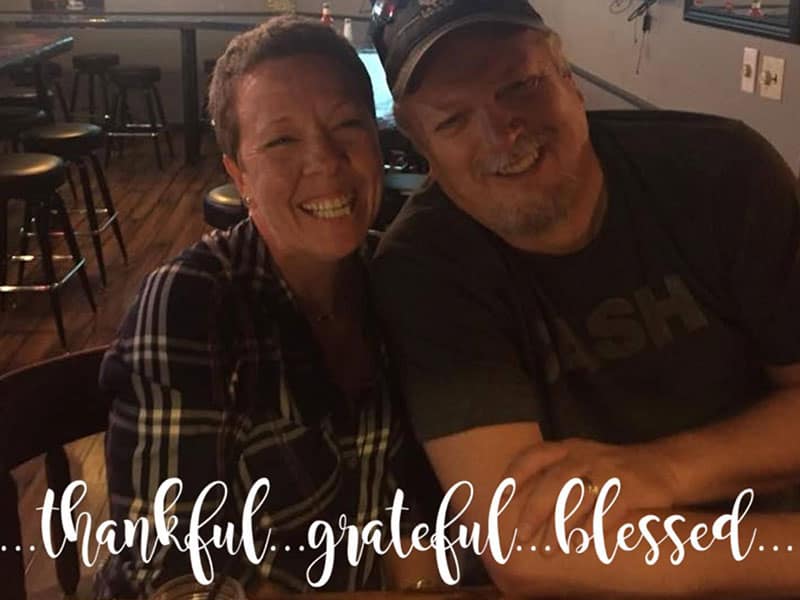