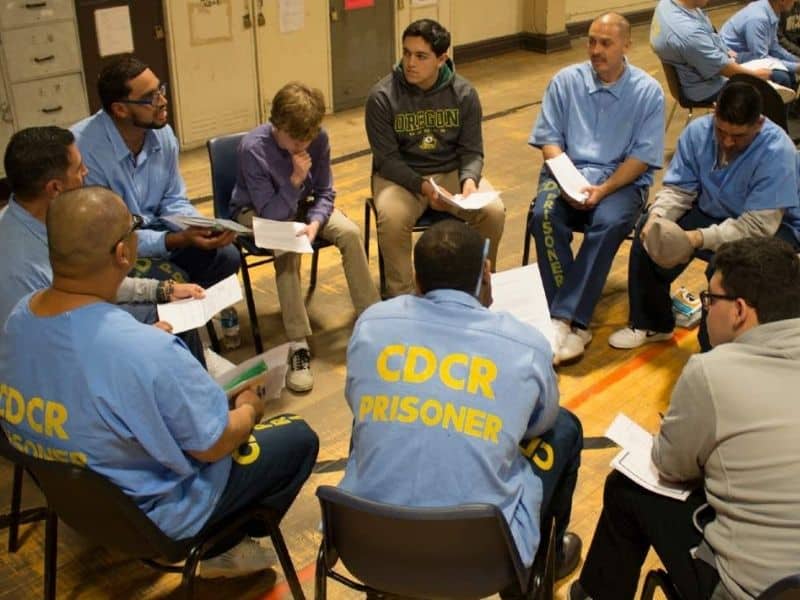 Prison inmates from California raised over $32,000 to pay the tuition fees of a struggling high school student.

A group of prison inmates at California’s Soledad Prison has gathered funds to help a struggling student continue his schooling. They accumulated their income from their working jobs as prisoners. They were also able to receive a little outside help for their initiative.

The recipient of their charity is a struggling high school freshman at Palma High School. Sy Newson Green’s father suffered a heart attack and was in need of a transplant. His mother was involved in an accident that impaired her vision. After both his parents lost their jobs, Sy struggled to pay for his tuition fee.

But with the help of the prison inmates, he recently graduated and got his Palma diploma last year. Jim Micheletti, an English and theology teacher at Palma, made the connection between Sy and the inmates possible. 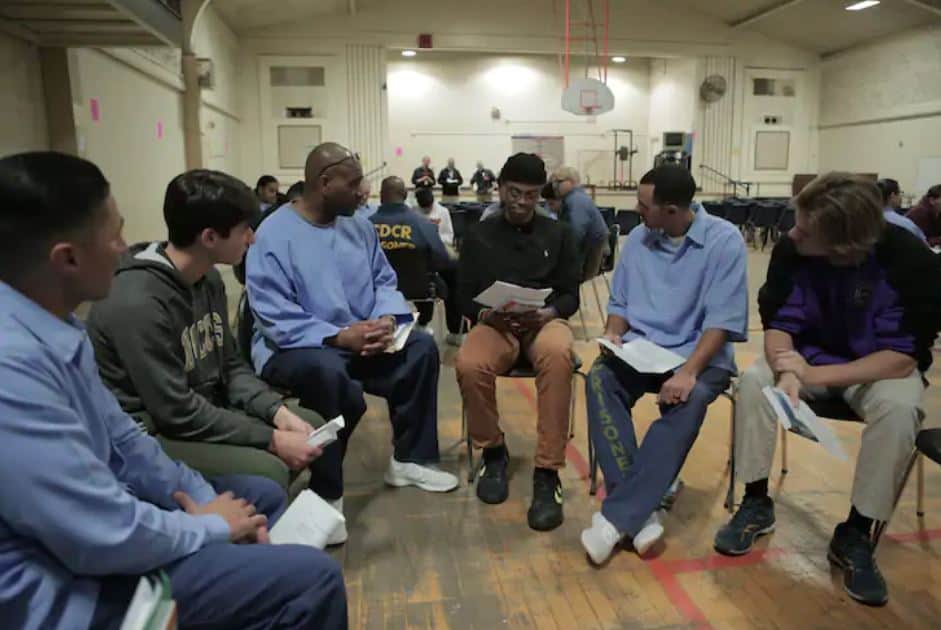 “They go in thinking ‘monster,’ and they come out thinking ‘a man, a human being.’ They’ve done bad things, but there are no throwaway people here,” Jim told CNN. 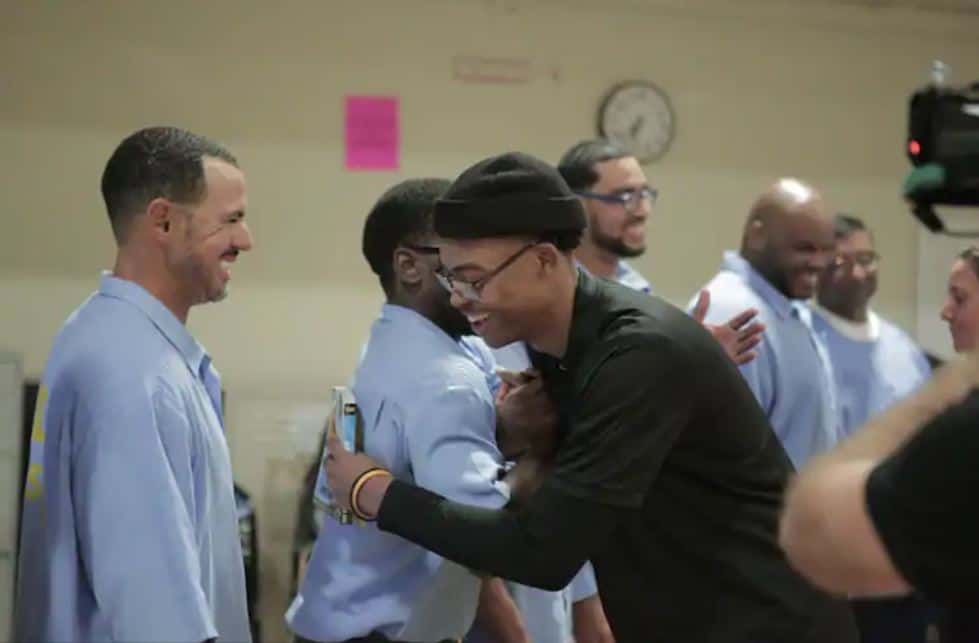 Jason Bryant, an inmate serving a 26-year sentence for armed robbery, was inspired by a book they discussed during one of the sessions. He and his fellow inmate Ted Gray decided to make different decisions and look out for each other.

They also initiated the fundraising for Sy to channel their energy into something positive. Since 2016, they worked behind the prison walls to finance his education.

Jason’s life was also transformed during the process.  After serving 20 years in prison, he was granted clemency and now serves as the Director of Restorative Programs at a nonprofit organization.

“I don’t know about redemption… I can say this,” Jason told the Washington Post, “I know that those of us who have truly transformed our lives are committed to adding value in any way that we possibly can.”