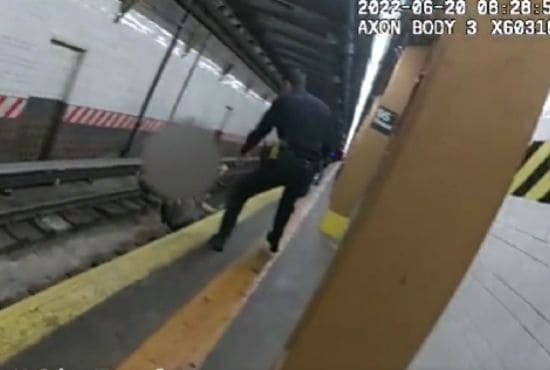 A nail-biting moment was caught on camera when a woman fell on the subway tracks after suffering from seizures. Thankfully, two NYPD cops saved her right before the train arrived.

New York City police officers Muhammed Ghani and Rochelle Paulburton were being hailed as heroes after their thrilling rescue of a woman who fell on subway tracks. On June 20, at around 8:30 AM, a woman was walking along the edge of the northbound R platform at the 95th Street station in Bay Ridge. However, she suddenly experienced seizures and then fell on the subway tracks.

Thankfully, the two officers were doing their routine transit patrol and were just right behind her when it happened. Officers Muhammed and Rochelle rushed to help her get off the tracks and back to safety. One of them jumped after she fell and pulled her to the platform. The other officer then pulled her further to safety. 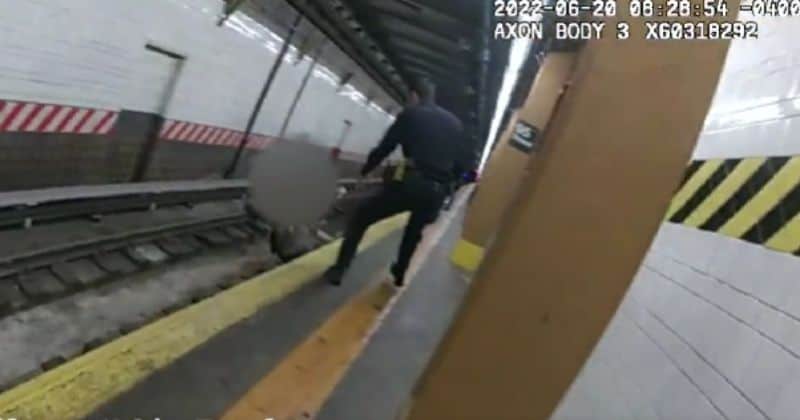 The woman suffered a head injury but was immediately rushed to the hospital. Reports say that she’s now in stable condition. The entire nail-biting event was caught by the officers’ bodycams and was uploaded on the Twitter account of NYPD NEWS. It now has almost 26,000 views.

People are praising the two officers for their life-saving actions.

“God bless these amazing NYPD Officers for saving this passenger. As a person with Chronic Syncope myself, I have always been afraid of this happening to me. But your presence makes us all feel safer. God Bless you. Stay safe,” one commenter wrote.

“Thank you, officers, that was wonderful, may the Lord bless you guys always,” another commenter wrote. 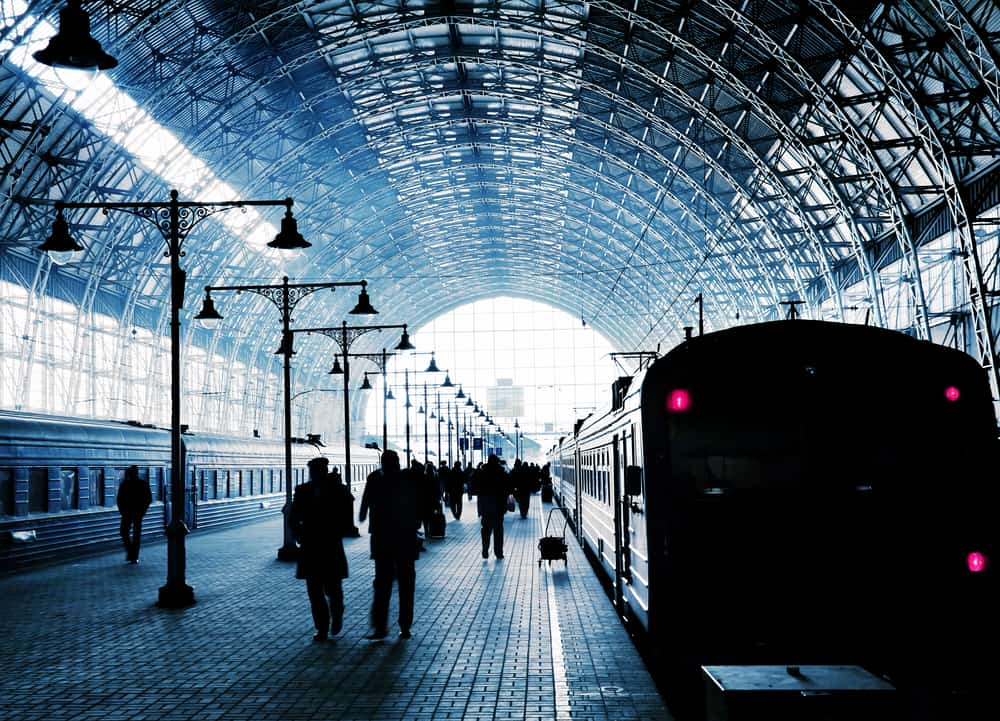 Watch Abigail, Nathan and Peta as they sing in this railway subway, like they’re having the time of their lives. When you have friends who share the same talents, it brings joy to your heart and how much more if you’re doing something together for a greater purpose.

What stands out here is that these friends aren’t performing to entertain people, but to worship Jesus! And when the guitarist starts to blend in, you literally get goose bumps! Not only do they have beautiful voices, they also have a beautiful song choice – Holy Spirit by Jesus Culture.

Just imagine how the presence of God was stirred in that particular subway and the things that could actually happen in the spiritual realm – Heaven on earth!

Seeing this trio using their gifts to bring God glory, makes one want to worship in public places too. It’s evident that they did not do this for the sake of publicity, but just pure worship. You can’t help but feel JESUS in this! No wonder their video has been viewed more than a million times on YouTube alone.

May they serve as an example to us. Let’s start bringing the presence of God where people are at.