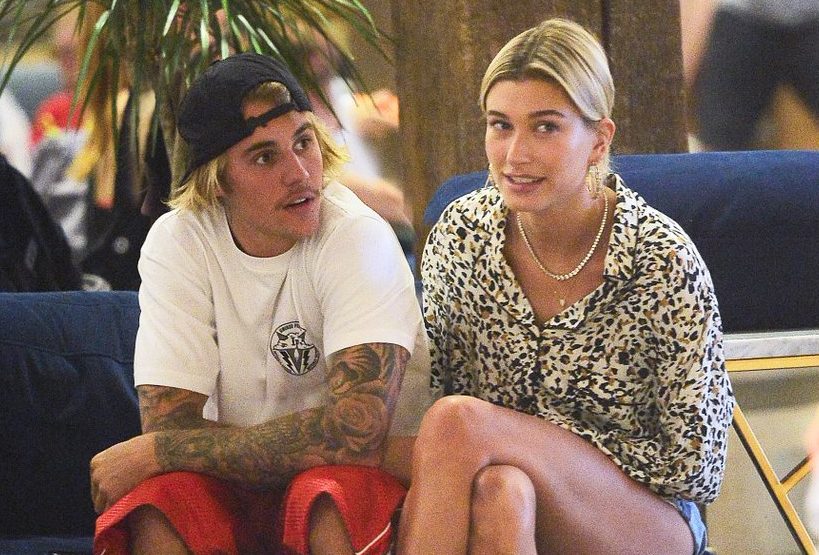 The entertainment media is buzzing with news that Justin Bieber and Hailey Baldwin may be a couple after they were seen kissing in New York City last weekend. Both are very much in the public eye. He, the most viewed artist in history with 18 BILLION views on YouTube and she a supermodel and TV host. More importantly, both are believers and aware of the Biblical requirement to be equally yoked with one’s choice of life partner.

It’s still early days for this new Christian celebrity couple and it seems they have dated before, so things may not work out this time either, no matter how many people are rooting for them. Dating doesn’t necessarily lead to marriage but Christians shouldn’t be wasting time dating non-believers if they want to do things God’s way.

Despite this warning, many Christians end up marrying non-believers, perhaps in the hopes they will convert, and when they don’t life can become most challenging. It’s hard to raise a kid when the parents are of different faiths or one of them has no faith at all. It almost makes planning a baby dedication impossible!

Though having to choose someone of the same faith may sound prejudicial in today’s politically correct world, timeless Bible principles such as this continue to offer sound advice for the best possible life and we ignore them at our peril. 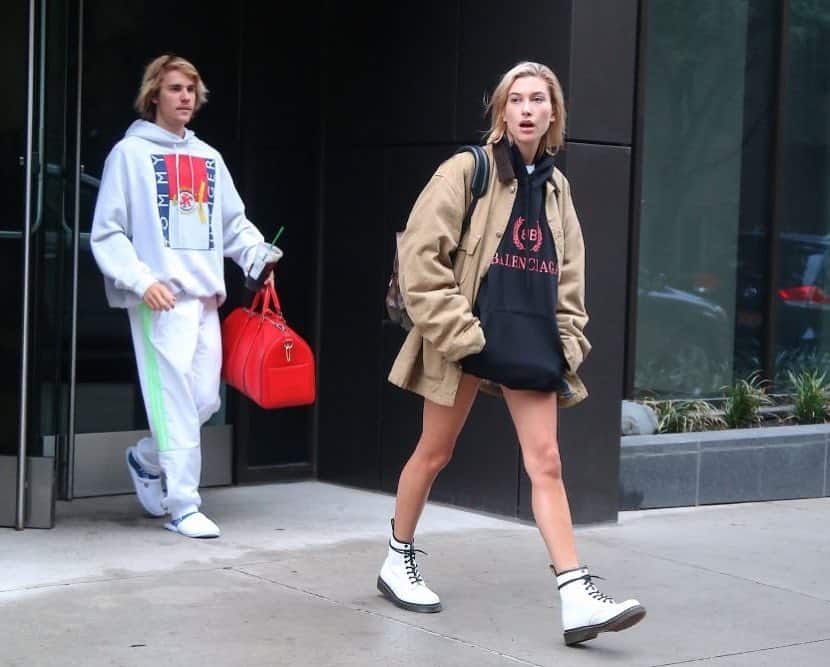 I personally think being unequally yoked refers to more than just a difference of faith, in a successful relationship. You also need to be well matched, and in the case of Justin and Hailey, it’s a plus for them both being so used to living life in the public eye. It must be very difficult having to deal with paparazzi every day of your life. Fortunately, both are used to this level of intrusion.

Well done to Justin for dating Christian girls. He got that right! Unfortunately, things didn’t work out with him and Selena Gomez as many hoped, but we all know being a Christian is not the only factor to a successful relationship. Anyway, it’s a new day for him and, it seems Hailey is looking for a believing boyfriend.

In an interview with Teen Vogue, Hailey boldly spoke about her relationship with God:

“I was raised in church. I was brought up in that life, and I think that it’s very important for everybody to be in touch with their spirituality and to have a relationship with God. Not everybody is going to believe in the God that I believe in, but it’s something that I’m not afraid to share with people because I know how it inspires me — how it positively affects my life. So if you don’t like it, no one is saying that you have to follow what I follow, but I should be free to talk about what I want to.

“A lot of my closest friends, people that I trust the most, people that have been there for me the most are all people that are in my church and people that are kind of trying to guide me from the outside perspective. I think that’s so big for me, because if you have everybody in the same industry as you doing the same thing as you, it’s easy to get a little bit wrapped up and…lost. My family and people that I have around me personally are the reasons why I think I’m able to stay very true to myself and very grounded.”

Hailey is the daughter of American actor, director, producer and author, Stephen Baldwin who is well known as an evangelical Christian. His latest movie, Heaven How I Got Here, captures A Night With The Thief On The Cross. A poignant account of redemption and grace, it weaves together the Biblical events of the crucifixion with the imaginary details of the life of the thief.

Hailey’s dad is said to have introduced her to Justin so it seems Stephen will have no problem if Justin were to ask him for his daughter’s hand! It does seem Justin is ready to settle down, and love must certainly be on his mind even if only for his new acting role. According to his Twitter feed, Justin has just been cast as the voice talent in an animated film about Cupid.

Cupid we can dismiss as mythology, no matter how many arrows he shoots into people’s hearts, God’s Word, however, stands forever and our hope is that whoever Justin or Hailey end up with as a partner, that they would choose a believer in God. It’s a great starting point for a new Christian family.